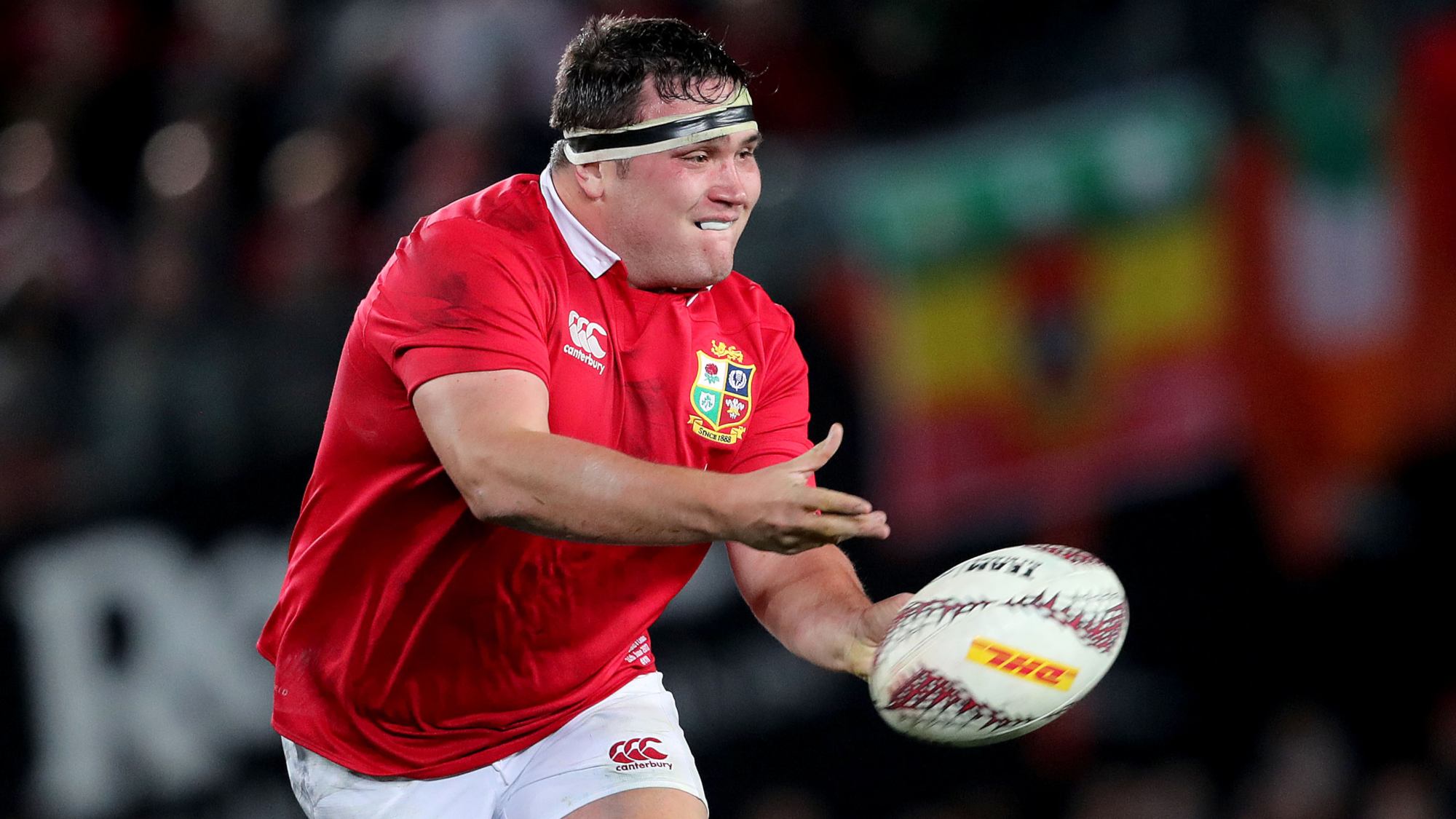 Saracens hooker and 2017 British & Irish Lions tourist Jamie George was thrilled with the way his team reacted to beat Gloucester and set up a repeat of last year’s Premiership Rugby final with Exeter Chiefs.

George looked on as his team fell behind early at Allianz Park but Saracens roared back into the match as Owen Farrell began to get going.

The two-time tourist poked a delightful kick through the Cherry and Whites’ defence for Sean Maitland to score and get the Londoners on the scoreboard before Liam Williams went over to give them a comprehensive half-time lead.

“It is a big win and obviously means we are going to the final,” said George.

“We started very poorly and probably couldn’t have started much worse if we had tried but we reacted pretty well off the back of that.

“Gloucester brought some good physicality and we made sure we went after that but it was a though game and they came back at us – but the way we started the second-half really set the tone for the rest of the game.

“We let them in for a couple at the end but I think the game was already done by then.”

Saracens will be defending their Premiership title against Exeter in the final for the third time in four years as their rivals blew Northampton Saints out of the water in the other semi-final.

That means winger Jack Nowell, who was the first player ever to be called up for British & Irish Lions duty from Exeter, will have the chance to add a second Premiership winners medal to his cabinet.

Meanwhile, second-row Courtney Lawes, another Lion, will have to wait to secure his second domestic title with Northampton.