After 16 years of hurt, Andy Farrell and the Lions were smarting. [more] 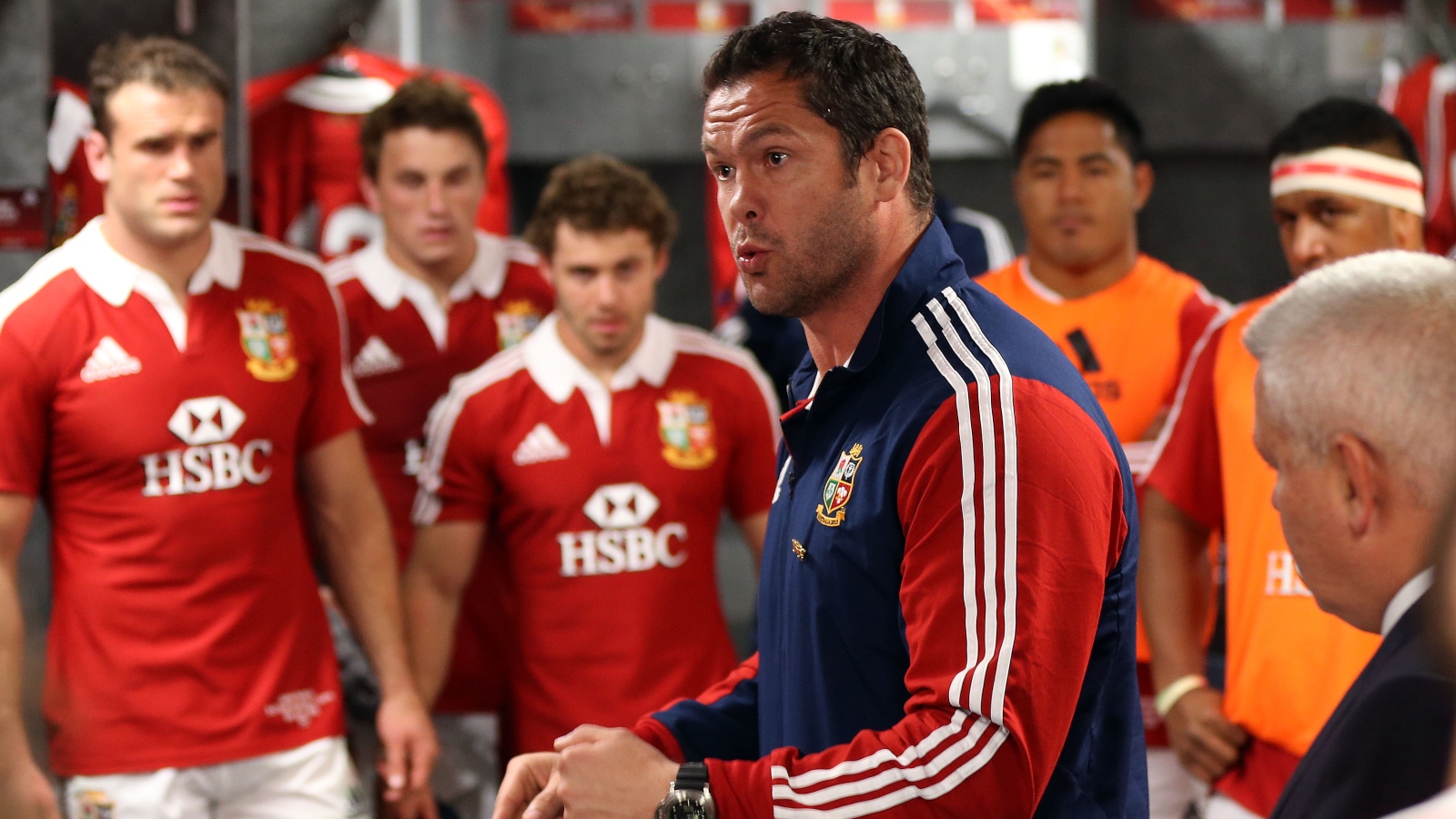 Without a series win since glory in South Africa back in 1997, the British & Irish Lions needed no reminding of the significance of their third Test decider in Australia six years ago today, but defence coach Farrell made sure they were ready.

A spine-tingling speech delivered the night before the fated Sydney Test shook the tourists to their core, spurring them on towards a famous 41-16 triumph that has set the precedent for the Lions in recent years.

Heading into the deciding Test, it was a Tour that had seen the two sides separated by only the narrowest of margins.

Strong preparation ahead of the first Test was stunted by defeat to the Brumbies in the last of the Lions’ warm-ups after they had previously won five on the spin.

“We are taking them boys to the hurt arena!”

With tomorrow the six year anniversary of the third and decisive Test in 2013, what better way to get your #FridayFeeling than listening to the message Andy Farrell had for the team the night before the game in Sydney! pic.twitter.com/toL2c5V3C2

But tries from George North and Alex Cuthbert saw the tourists squeak to a thrilling 23-21 victory with just one more required to seal a first triumph on Australian soil since 1989.

The hosts fought back, however, edging the second 16-15 after Leigh Halfpenny’s last-minute penalty fell short from distance.

And while the Lions would no doubt have liked to have wrapped things up in Melbourne, a third Test decider seemed in keeping with the unparalleled drama that has forever been a hallmark of their Tours.

Defence coach Farrell did not have a background with the Lions; he never pulled on the shirt during his playing days and was on his first Tour as part of the staff in 2013.

But the former dual-code international knew what it meant, knew the resonance and glory that victory would bring.

Sitting the squad down in front of a flip-chart with the words ‘Lions Mentality’ emblazoned for all to see, it was this that he knew would make the difference in the ANZ Stadium the following day.

“A gallant effort, good defence and good spirit isn’t good enough at this level,” he said.

“There is no tomorrow. We are taking them boys to the hurt arena this weekend, because our mentality is going to be a different mentality.

“You shock yourself by taking yourself to another level, because that’s what being a Lion is about. It isn’t about taking part, isn’t about being here, it’s about winning.”

The Lions stepped out into the Sydney cauldron the next day with their destiny in their own hands, Farrell’s words still echoing in their ears.

And any question marks over whether the 38-year-old’s speech had struck a chord were dispelled after less than two minutes, when Alex Corbisiero wriggled over to set the tone.

It was a precedent that the tourists stuck to throughout the match as they ensured that nothing would be left to chance.

Halfpenny, after that crucial missed penalty at the conclusion of the previous Test, played like a man possessed, setting a new points record for a Lion, kicking eight from nine to finish up with 21 points.

That alone would have been enough to beat Australia on the day, but further scores from Johnny Sexton, George North and Jamie Roberts put the gloss to a 41-16 scoreline and a series triumph.

After being made to wait 16 years, victory tasted oh-so-sweet, and heralded the start of a new era.

Farrell was right of course, it is all about winning where the Lions are concerned; he and his team expect nothing less.