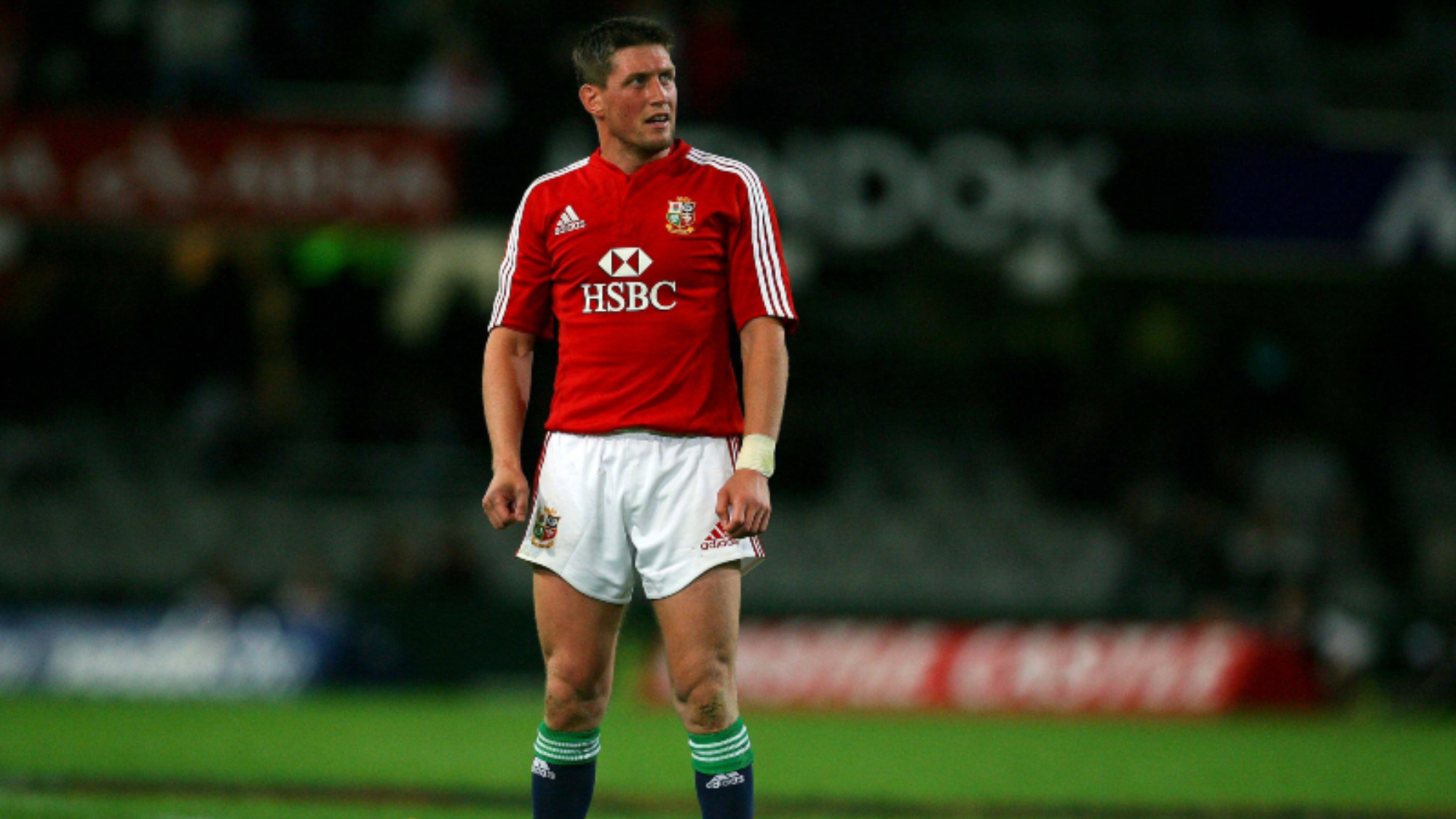 For the Crusaders, it was a third consecutive title but for O’Gara, it was a sweet parting gift as he starts a new chapter as head coach of La Rochelle next season.

The three-time British & Irish Lions tourist retired from professional rugby back in 2013 and immediately joined the coaching staff at French club Racing 92, where he linked up with former teammate Johnny Sexton.

Four years in France reaped one Top 14 title before O’Gara moved on to join the Christchurch outfit as one part of Scott Robertson’s coaching team.

And it didn’t take long before the 42-year-old had another trophy in his hands as the Crusaders sealed their ninth Super Rugby title in his first season before adding a tenth this time around with victory over the Jaguares in Christchurch in last weekend’s final.

As an Ireland international, O’Gara was part of the 2009 Grand Slam-winning side while at club level, he became Munster’s all-time leading scorer, guiding them to three Guinness PRO14 titles and two European Champions Cups. 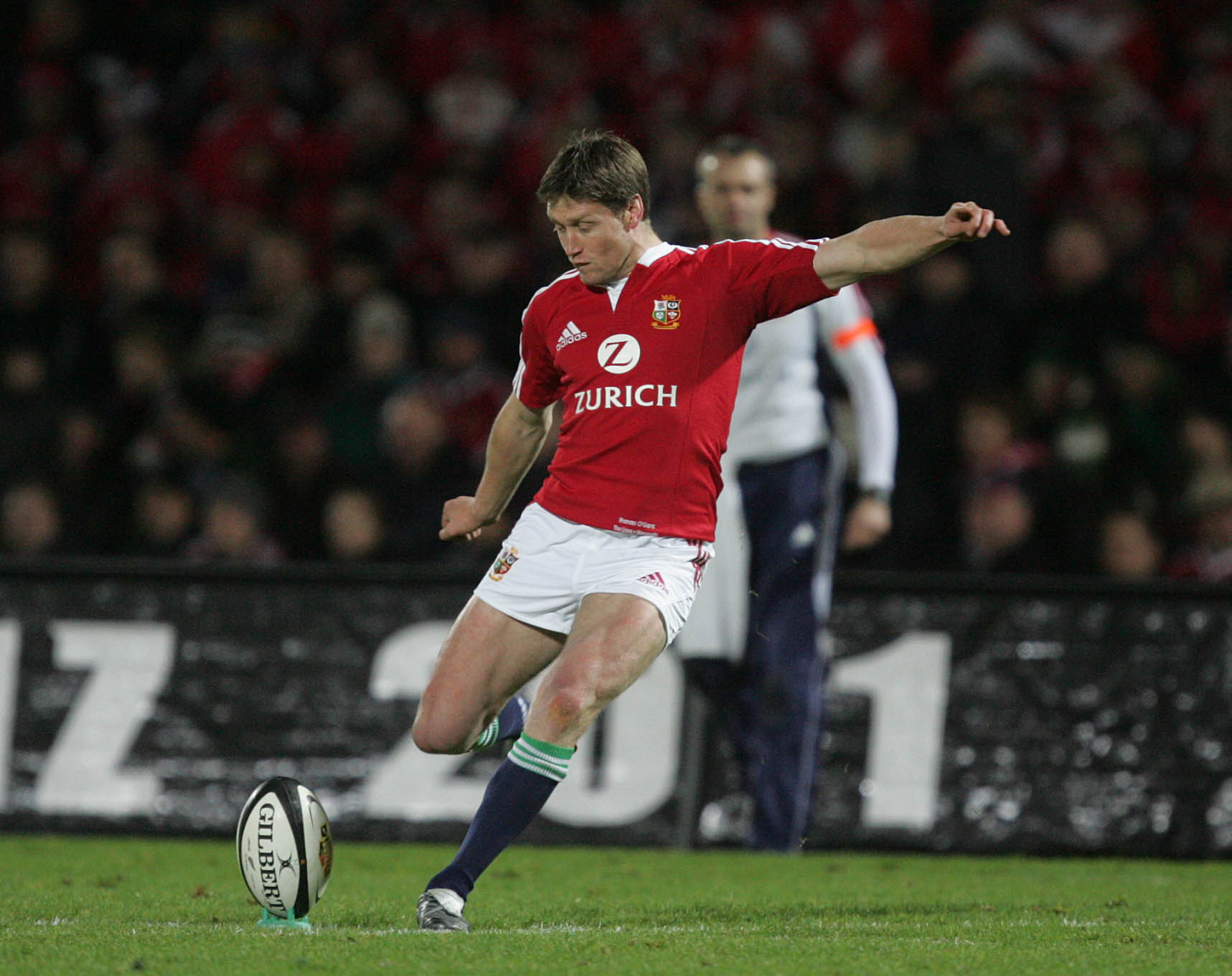 And during his time in Christchurch, the Irish great has been imparting some of his wisdom on the Crusaders’ present no.10 Richie Mo’unga.

The 25-year-old knocked over four penalties and a conversion as his side claimed a 19-3 victory over Argentinian side Jaguares, and was full of kind words his departing mentor.

“He’s been honest with me. He’s had a few hard words with me at the start of the year around my goal-kicking and a few other things around my game play, which has put me in good stead,” said Mo’unga

“The hard speeches that we sometimes don’t want to hear on a Monday morning is what we need.

“He keeps us honest. We respect what he says because he’s done it 120-something times for Ireland.”