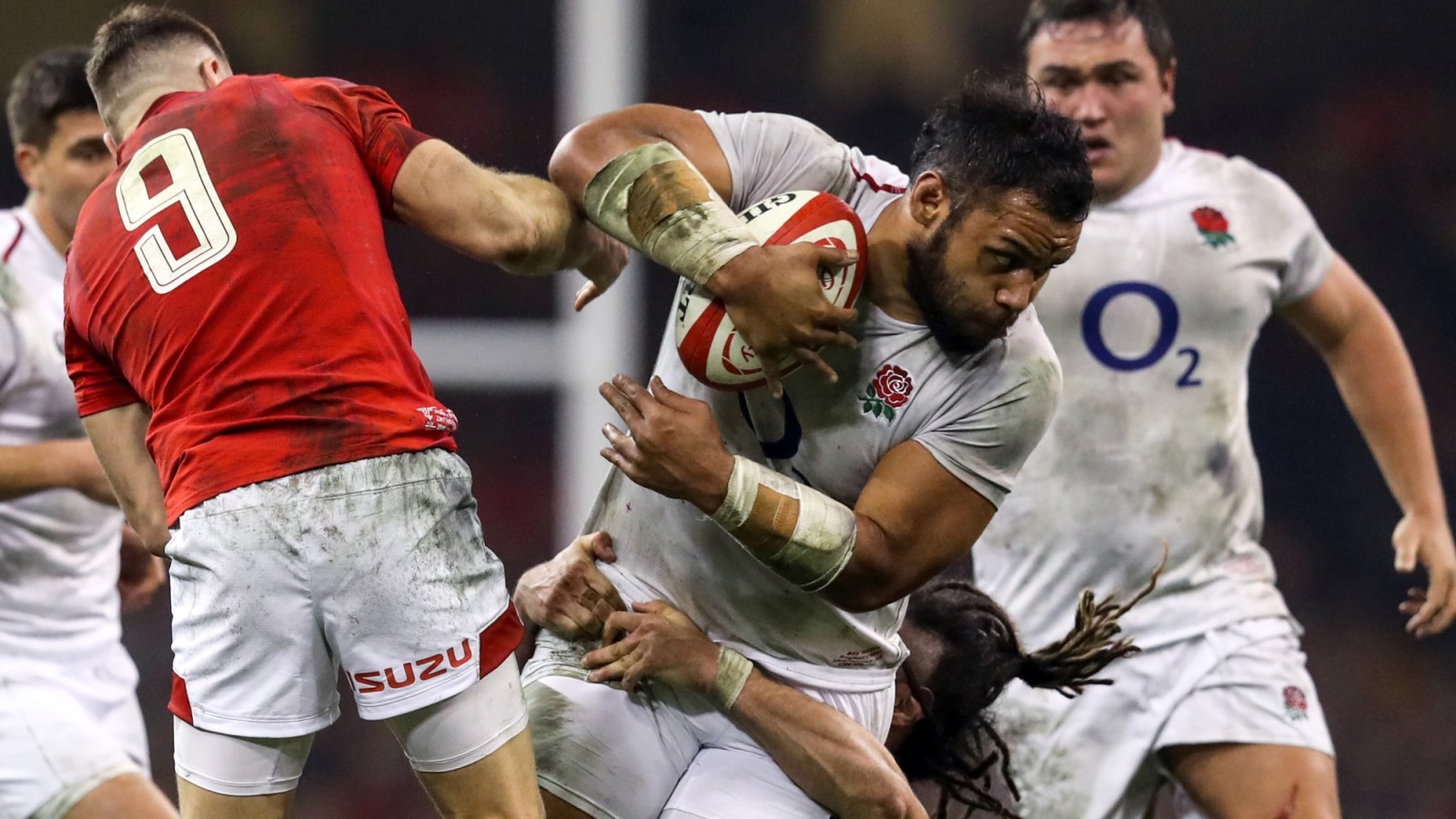 On the day that Alun Wyn Jones became the most-capped Welshman in history with 135 – playing his 126th Test for Wales, in addition to his nine for The British & Irish Lions – his side went down 33-19, tasting defeat for the first time in 15 matches.

England No.8 Vunipola – selected for the 2017 Lions Tour to New Zealand, only to withdraw through injury – was at the heart of the hosts’ good play and mauled his way over the line for their first try inside five minutes.

The 26-year-old ended with 53 metres made from 13 carries, beat six defenders and completed five offloads, as well as being a rock at the set-piece.

Fellow back-rower Tom Curry also impressed before a shoulder injury forced him off the field inside half-an-hour but not before his interception and clever running line helped England move into Welsh territory – where Joe Cokanasiga picked up from the base of a ruck and drove over.

Scrum-half Gareth Davies narrowed the deficit with a brilliant individual score as he blazed down the blindside from a scrum, cut between two defenders and then produced a scintillating step to beat full-back Elliot Daly and touch down.

Yet England increased their lead to 21-7 just before half-time as 2017 Lion Ken Owens’ line-out deep in his own territory was inches too high for a soaring Jones, allowing Luke Cowan-Dickie to scoop the ball up at the rear and dive over.

Ford slotted a penalty early in the second half before Wales brought themselves right back into the contest as two-time Lion George North dotted down from close range and prop Wyn Jones nabbed his maiden international try when he got low and burrowed over from a metre out.

Another Ford penalty took the hosts’ advantage back beyond a single score and the home pack started to turn the screw – winning a third scrum penalty on 72 minutes, which their fly-half slotted to make it 30-19.

With three minutes left, a broken play ended with Daly – who started all three Tests against the All Blacks on the most recent Lions Tour – picking up the loose ball and firing a left-footed snap drop goal between the uprights to complete the impressive triumph.