Townsend springs a surprise as Brown starts against Japan

Fraser Brown will start for Scotland for the first time in almost a year after Gregor Townsend opted to bench captain Stuart McInally for their huge Pool A clash with Japan. [more] 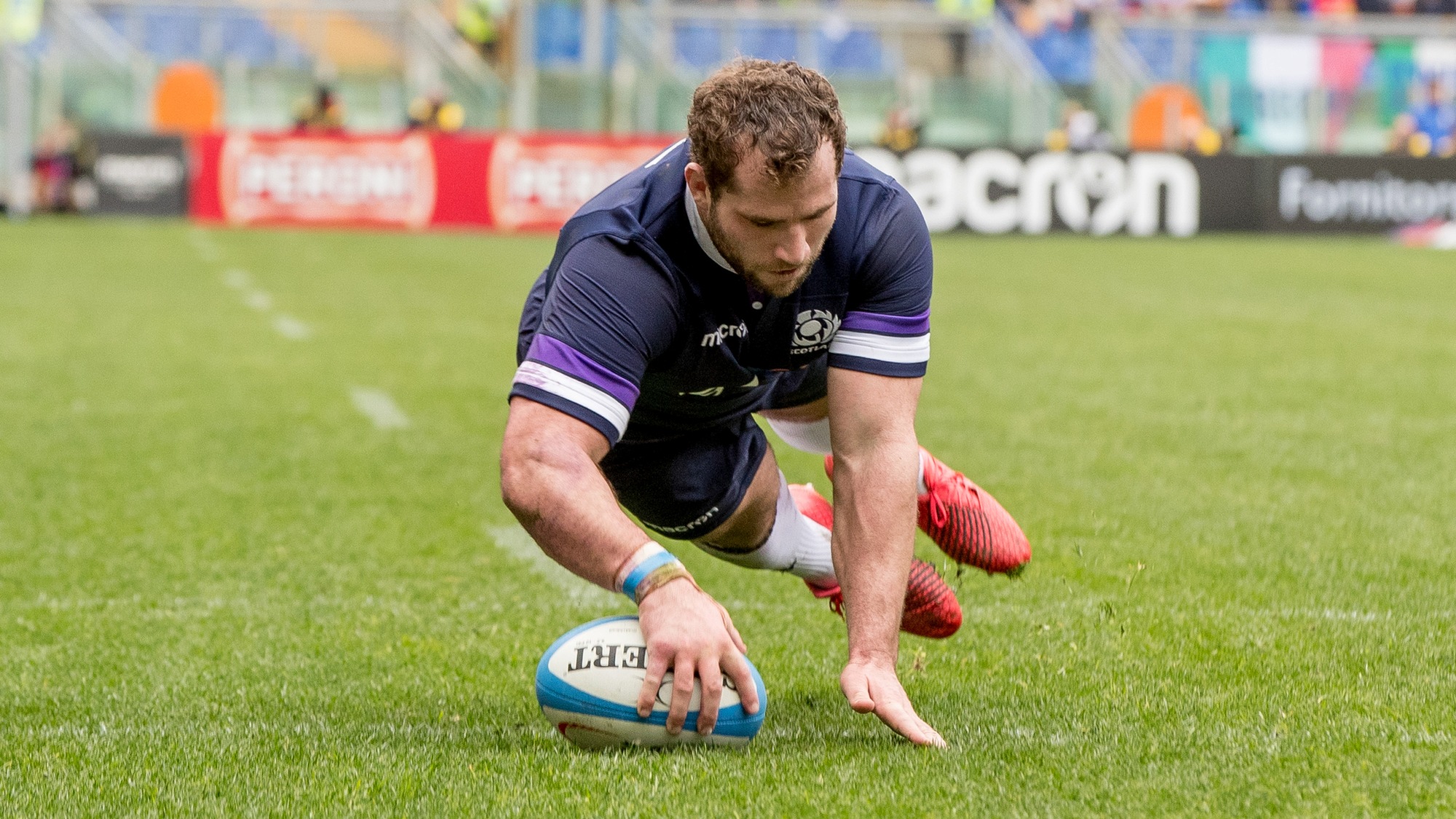 Typhoon Hagibis is scheduled to arrive in Yokohama late on Saturday, and it remains unclear if the game will go ahead.

But Townsend has opted to bring in Brown – who played half an hour at openside earlier this week against Russia.

Elsewhere, Sean Maitland misses out with a groin issue so Tommy Seymour starts on the wing with Darcy Graham on the other and Stuart Hogg at full-back.

Sam Johnson and Chris Harris are reunited in midfield after the 34-0 win over Samoa, as are Finn Russell and Greig Laidlaw in the half-backs, the latter captains the side.

Up front Brown packs down alongside Allan Dell and WP Nel with Jonny Gray and Grant Gilchrist in the second row.

The back row brings Jamie Ritchie and Magnus Bradbury back together with the rested Blade Thomson restored at No.8.

On the bench, Blair Kinghorn and the Horne brothers cover the backline while up front McInally is joined by Gordon Reid, Zander Fagerson, Scott Cummings and Ryan Wilson.

Townsend said: “It’s taken a real squad effort from our players here in Japan to put us in a position to play for a place in the quarter-finals, having risen to the challenge of what’s effectively been knockout rugby since the second round of our Pool.

“The entire group has featured in our past two Tests, both of which have been clinical and professional performances.

Here is your Scotland team to face Japan in our final #RWC2019 Pool A Test this Sunday! #AsOne pic.twitter.com/RRdIiTOcSs

“It was great to see players get the opportunity to play in this World Cup on Wednesday and it looked like they enjoyed the experience.

“The effort invested in defence, support play and clearing has been encouraging and has put a lot of pressure on the opposition.