Wales' wait for a World Cup final goes on after they were eliminated by South Africa in a nail-biter on Sunday in Yokohama. [more] 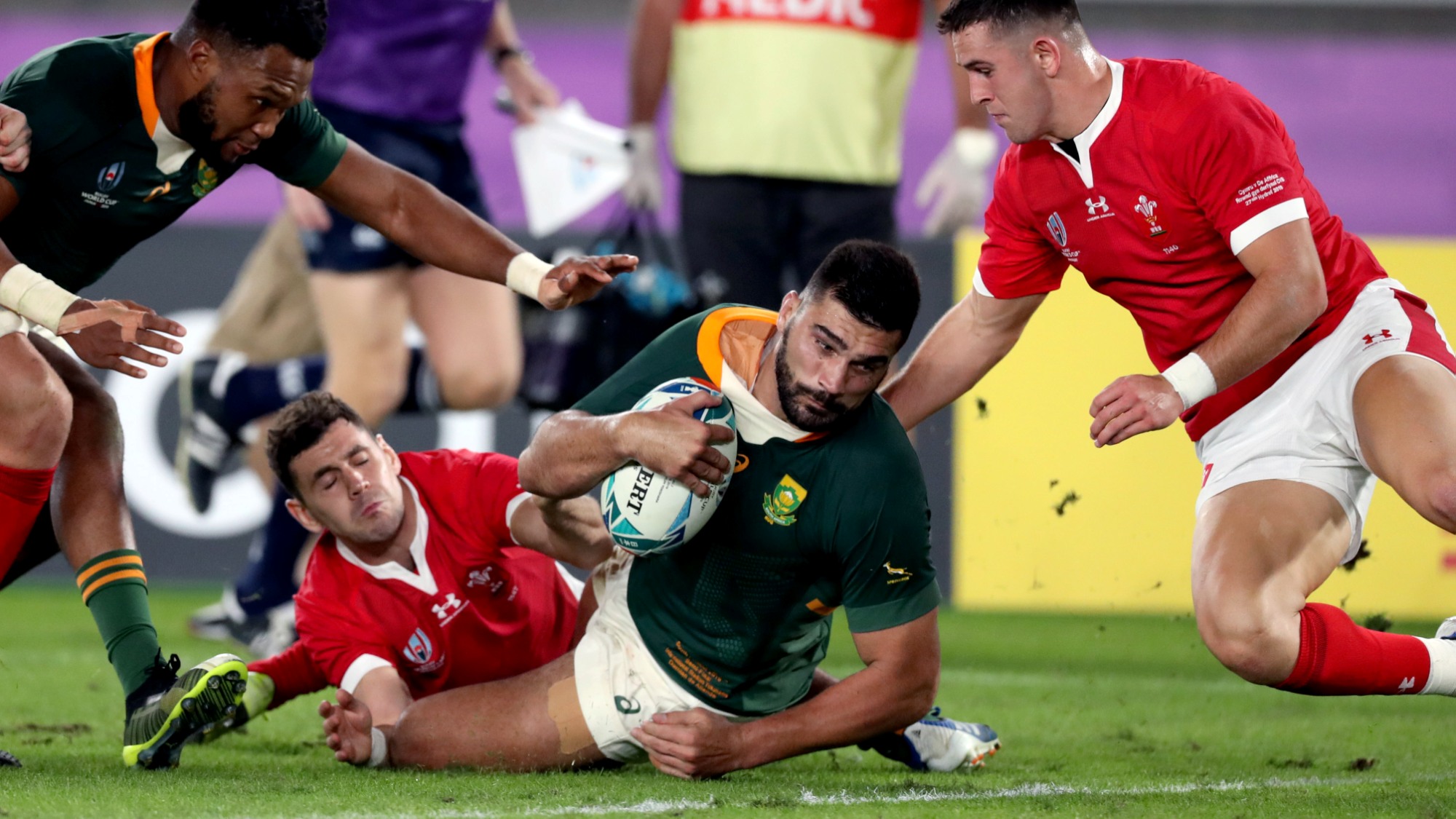 Wales have now been eliminated at the semi-final stage three times, but they came so close on Sunday against the Springboks.

South Africa – who welcome the British & Irish Lions in 2021 – are now back in the World Cup final for the first time since 2007.

That time they also faced England, claiming their second title, and Warren Gatland was quick to pay tribute to their achievement.

The Wales head coach said: “It was a tough physical match. Congratulations to South Africa, great for them to be in the final, they deserved to win. I take my hat off to them, they were very good up front, defended exceptionally well.

“But I’m really proud of our guys, we never gave up and we got ourselves back into the game. It was a real arm wrestle a really tough encounter, but just want to say well done to South Africa – good luck in the final.

“I’m absolutely proud of them, we punch massively above our weight in terms of the playing numbers they have in Wales so I’m really proud of these guys, they’ve given us 100 per cent, they continue to do so and we got ourselves back in the game as they do in those really close contests.”

Rassie Erasmus took over the Springboks less than two years ago, but since then they have beaten the All Blacks, reclaimed the Rugby Championship and are now back in a World Cup final.

And considering their last two World Cup crowns came two years before a Lions Tour, in 1995 and 2007, the omens are good.

Tough to go out at the semi-final stage, but hats off to the @Springboks on their performance. #RWC2019 pic.twitter.com/CoxQVwnFYd

“It was nerve-racking at the end and I must say that losing the previous four matches against them it could have gone their way again.

“I have so much respect for Wales, for their coach. I thought those last few minutes they might pull it through again and I think (there was) a little bit of luck on our side.

“I am proud of our guys but also proud to win against a team like Wales because they are really a class outfit.

“We’re in the final of a World Cup so that’s some respect (we have won) but we’re only halfway there.

“We would love to win the World Cup. We play a class England team in the final now but we’ve really got a chance and we might go all the way, you never know.”