Each of the last two British & Irish Lions Tours to South Africa have been trips to take on the world champions. [more] 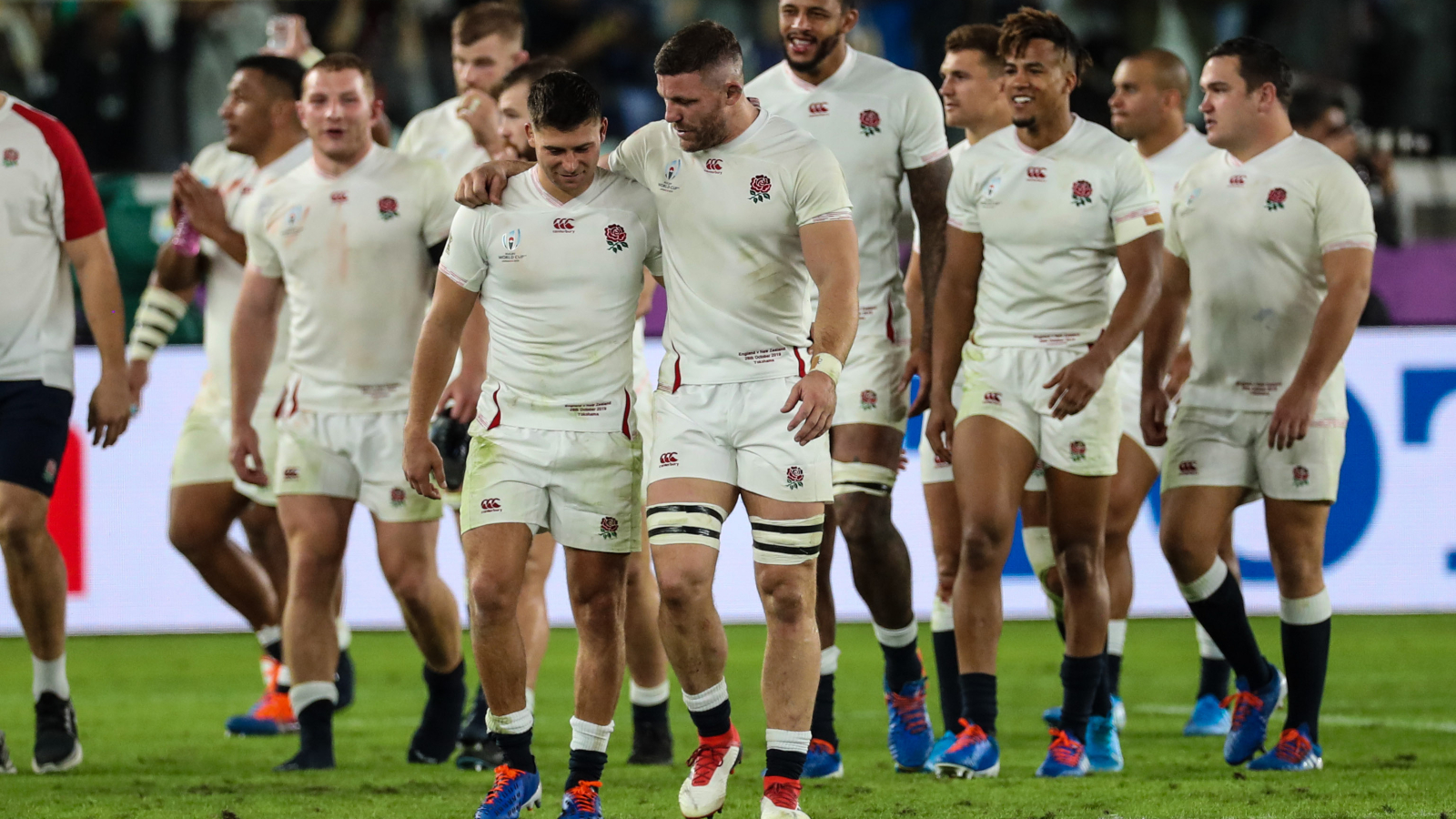 This Saturday in Yokohama, it will be England standing in the way of making that a third.

Eddie Jones’ side are looking to complete a clean sweep of the Rugby Championship sides, having beaten Argentina in the pool stages, Australia in the quarter-finals, and then back-to-back world champions New Zealand in the semis.

When he took up his post as England coach, Jones set up a countdown clock at the team’s base at Pennyhill Park, building up to the World Cup final.

As that clock hits zero today, the team look primed to follow in the footsteps of 2003 crop who were crowned in Sydney.

Jones is without just one player this week, scrum-half Willi Heinz, who is replaced on the bench by Ben Spencer after he flew in from England on Monday.

Elsewhere it is an unchanged 23, which means the same starting line-up from the semi-final, the first time England have done that since 2016.

South Africa, meanwhile, make one change from the team that saw off Wales, as Cheslin Kolbe makes his return from an ankle injury in place of Sbu Nkosi.

The message from Jones has been very clear. His players have to go out there with no fear and play the same all-court game that has proven so successful to date.

He said: “We’ve had four years to prepare for this game. We’ve got good tactical clarity about how we want to play, we’re fit, we’re enjoying the tournament – the only sadness is that the tournament is going to end.

“We’re having a great time, we want it to continue, but it comes to an end so we’ve got one more opportunity to play well. So we want to play with no fear on Saturday, just get out there and play the game.”

It will not be easy. South Africa coach Rassie Erasmus, who will step down after this game, has made no secret about their intention to keep it tight and use their set-piece to control the game.

That plan worked against Wales in the semi-finals as they won the battle of the gainline while Handre Pollard was perfect from the kicking tee in a 19-16 win.

In Pieter Steph du Toit, they have a flanker who will be charged with nullifying the threat of Sam Underhill and Tom Curry, who have dovetailed to such great effect so far in this tournament.

Du Toit, along with Kolbe and Curry, has been nominated for World Rugby Men’s 15s Player of the Year, and could hold the key for the entire game.

If England can reduce his impact, then they will be able to get their big runners into space allowing George Ford and Owen Farrell to dictate the game.

A dozen years after England beat a team coached by Jones, and eight after they were beaten by a side where he served as a consultant, the Australian will once again be central to an England World Cup final.

If they follow his advice and play with no fear, then the Lions may head to South Africa to take on the World Cup finalists, rather than the world champions, in two years’ time.