The opening weekend of the Guinness Six Nations provided plenty of thrills and spills as the four home nations began their battle for Championship supremacy. [more] 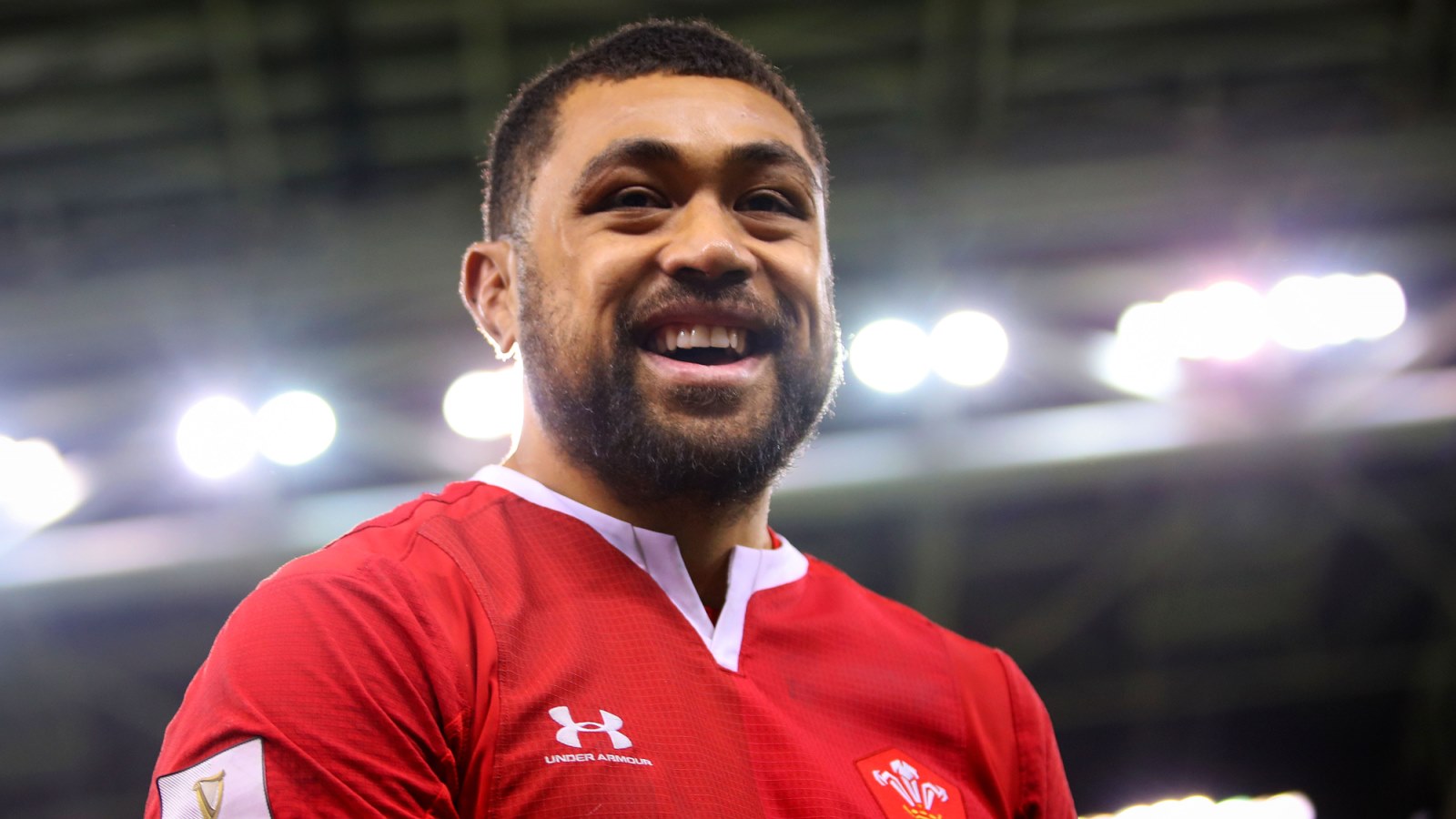 And with the 2021 Tour to South Africa on the horizon, opportunities to impress Warren Gatland on the international stage are few and far between for British & Irish Lions hopefuls.

So, it was no surprise to see several players put a marker down in Round One of the Championship, with Wales and Ireland the biggest winners from the weekend.

The Wayne Pivac era could not have got off to a better start as the defending champions defeated Italy 42-0 in Cardiff, with no shortage of Lions players playing a hand in the triumph.

George North scored his 40th try for Wales as he showed his versatility, switching from centre to the wing, while Leigh Halfpenny was also assured at the back in Liam Williams’ absence.

Alun Wyn Jones and Dan Biggar also delivered impressive displays at the Principality Stadium but it was Josh Adams who scored a hat-trick to steal the headlines. 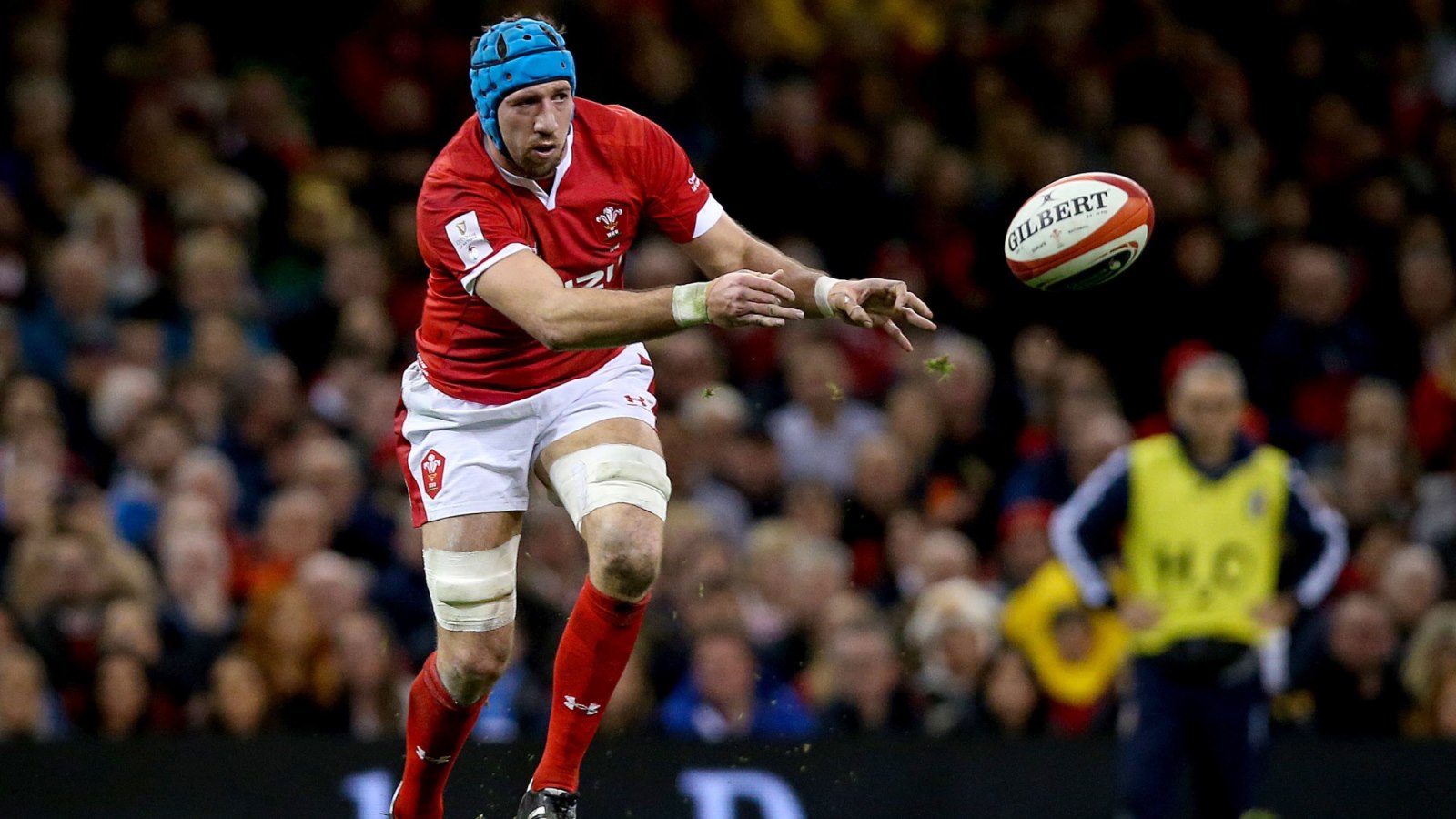 And Lion No.778 Jonathan Davies, a two-time tourist in 2013 and 2017, hailed the performance of his teammates against the Azzurri from the comfort of the BBC studio.

“It was a great performance from the whole squad, and they will be very happy with how it went,” he said. “Obviously, they have had a great couple of weeks of preparation.

“They put it on the field by scoring 42 points but also keeping Italy to zero points. That probably pleases them more than scoring all the points. Credit has to go to the Welsh defence.”

Johnny Sexton showed why he has so often been a trusted lieutenant for the Lions with an impressive display against Scotland, scoring all of Ireland’s points in a 19-12 win.

But it was a case of what might have been in Dublin for Scotland, who spurned several glorious opportunities to score and claim a huge scalp in the opening round.

Four-time Lions coach Sir Ian McGeechan said: “There’ll be a lot of disappointment in the team because they’ll think they should’ve won the match. But they’ll take a lot away from that game.

“Defensively I think they looked far better than they have for two years and Ireland found it very difficult to get into any sort of rhythm. They managed the game well. 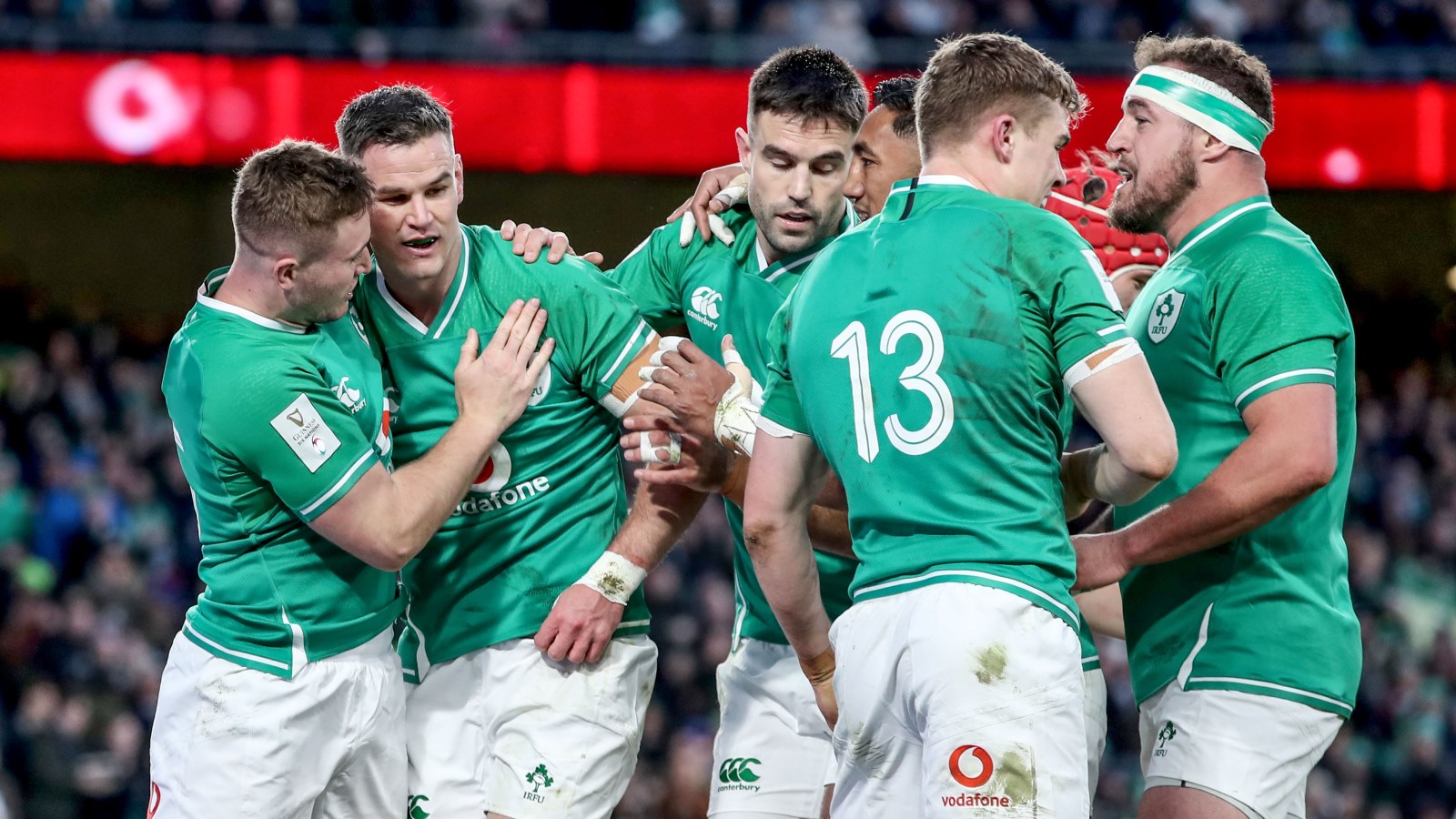 “A lot that they did looked good and there aren’t a huge number of things that Gregor Townsend needs to change heading into the Calcutta Cup clash against England next week.

“It’ll be mostly focused on the execution of things, being able to present the ball tidily, stopping the turnovers and being able to build the momentum. If they can get those things right, they’ll be a force to be reckoned with.”

STANDER A FORCE TO BE RECKONED WITH

While Sexton put the points on the board for Ireland in Andy Farrell’s first game in charge, it was the performance of 2017 tourist CJ Stander that had many rugby fans purring.

His powers of recovery were on full show as he saved Ireland with a heroic rescue on the floor on two occasions while he always appeared to be in the right place at the right time.

And four-time Lion Brian O’Driscoll, who captained the tourists in 2005, was certainly impressed by what he saw from Stander and the rest of Ireland’s back-row in Dublin.

“There were a few things that impressed me from an Irish perspective but for the most part they just had to roll their sleeves up and fight, and they did that,” said O’Driscoll.

“The back row looked good and the whole team put in a lot of effort. Largely, it was a game of attritional, up-front play and I’m excited to see how the team responds next week against Wales.”

MAY SHINES IN RED ROSE DEFEAT

It was a tough afternoon for England in Paris as Eddie Jones’ side, fresh from a World Cup final, were beaten 24-17 by France in their opening game of the Guinness Six Nations.

A whole host of Lions were in action for England but it was the performance of Jonny May that earned all the plaudits from the visitors’ perspective.

The winger produced two moments of brilliance to cut through the Les Bleus defence and give England hope, with two-time tourist Owen Farrell’s seven points sealing a losing bonus point. 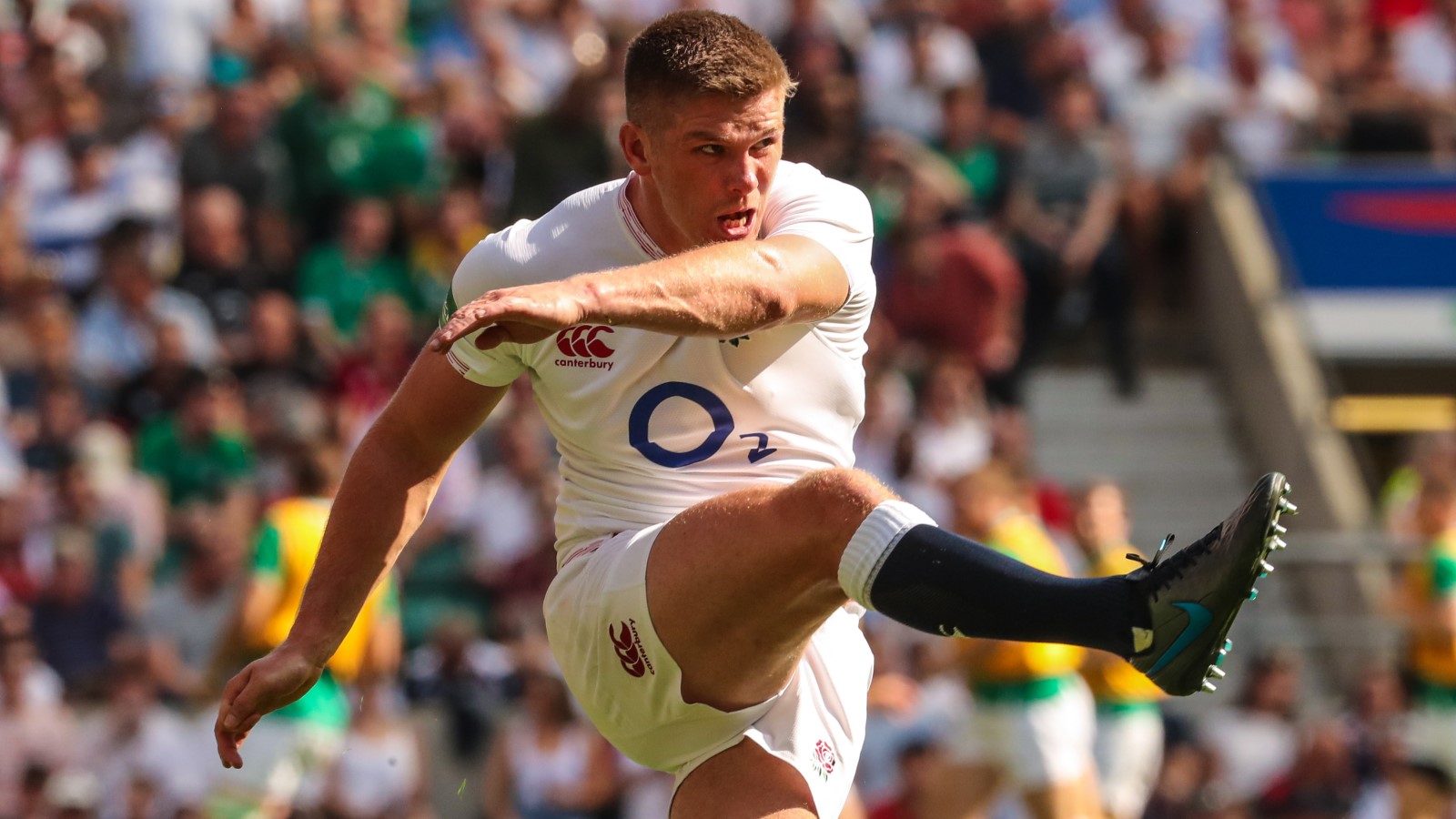 Three-time Lions tourist Martin Johnson believes England’s next game against Scotland in Edinburgh is now a ‘must win’ if they are to keep their Championship hopes alive.

Johnson said: “Halve your error count in that game and it’s a different game,” he said. “It was one of the most error-strewn England performances I can remember.

“For England, next week becomes a must win. England needed to turn pressure into scores. You need more subtlety against a big, strong team like France because they can defend all day.”