Wayne Pivac has made just one change to the Wales starting XV to face Ireland this weekend with Nick Tompkins, who made a try scoring debut in Round 1, coming into the starting line-up. [more] 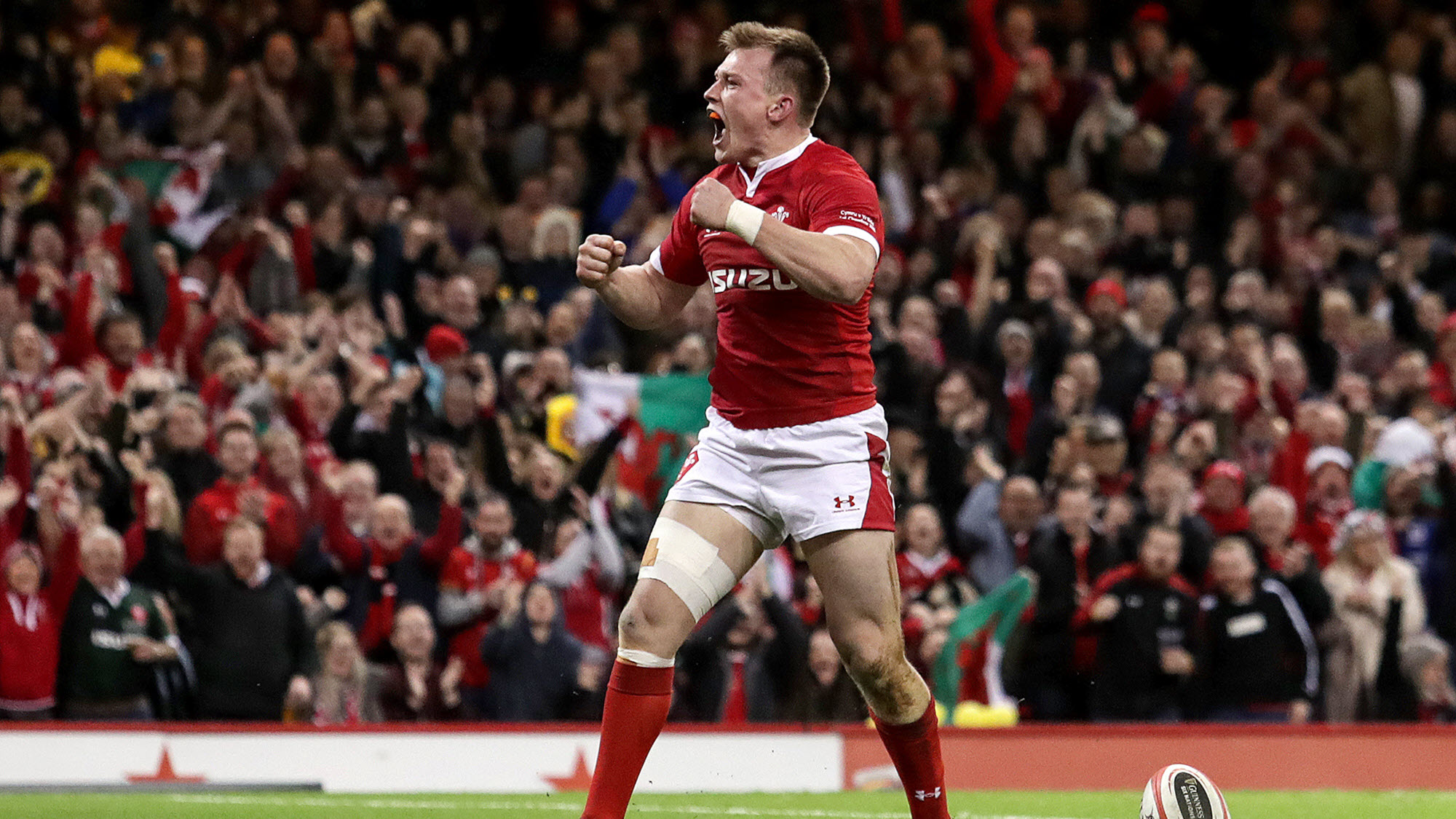 Wayne Pivac has made just one change to the Wales starting XV to face Ireland this weekend with Nick Tompkins, who made a try scoring debut in Round 1, coming into the starting line-up.

Tompkins will feature at outside centre with two-time British & Irish Lions tourist George North moving to the wing for the clash in Dublin, as Wales look to build on their 42-0 victory over Italy at the Principality Stadium.

North will line-up in an experienced back-three alongside Josh Adams and 2009 tourist Leigh Halfpenny, while Tompkins will partner Hadleigh Parkes in the midfield. Tomos Williams and Dan Biggar continue their partnership at half-back.

Wales have named an unchanged pack with Wyn Jones, Ken Owens and Dillon Lewis in the front-row and Jake Ball lining up alongside captain Alun Wyn Jones.

Aaron Wainwright and Taulupe Faletau feature in the back-row, alongside the man of the match from last week’s match at the principality stadium, Justin Tipuric.

On the bench Rhys Carre joins Ryan Elias and Leon Brown as the front-row replacements, with Adam Beard and Ross Moriarty the other forwards ready for deployment. Gareth Davies, Owen Williams and Johnny McNicholl will all be available to call upon to provide the back-line cover.

“Nick comes into the side, I thought he played exceptionally well when he came on last week so he deserves the start.  George, who played really well last weekend at centre, moves back out to the wing.

“On the bench we have a few players back available, Rhys Carre impressed at the World Cup and he comes back in.

“Adam Beard comes in for Cory Hill who picked up a leg injury earlier this week, Gareth (Davies) is fully fit and Owen Williams comes onto the bench and gives us a bit more cover.

“Momentum is important in the Championship, it was nice to get a good winning start under our belts and hopefully we can build on that through the tournament.”