Head coach Gregor Townsend has made three changes to the starting line-up for Scotland’s match against Italy at the Stadio Olympico on Saturday (2.15pm GMT). [more] 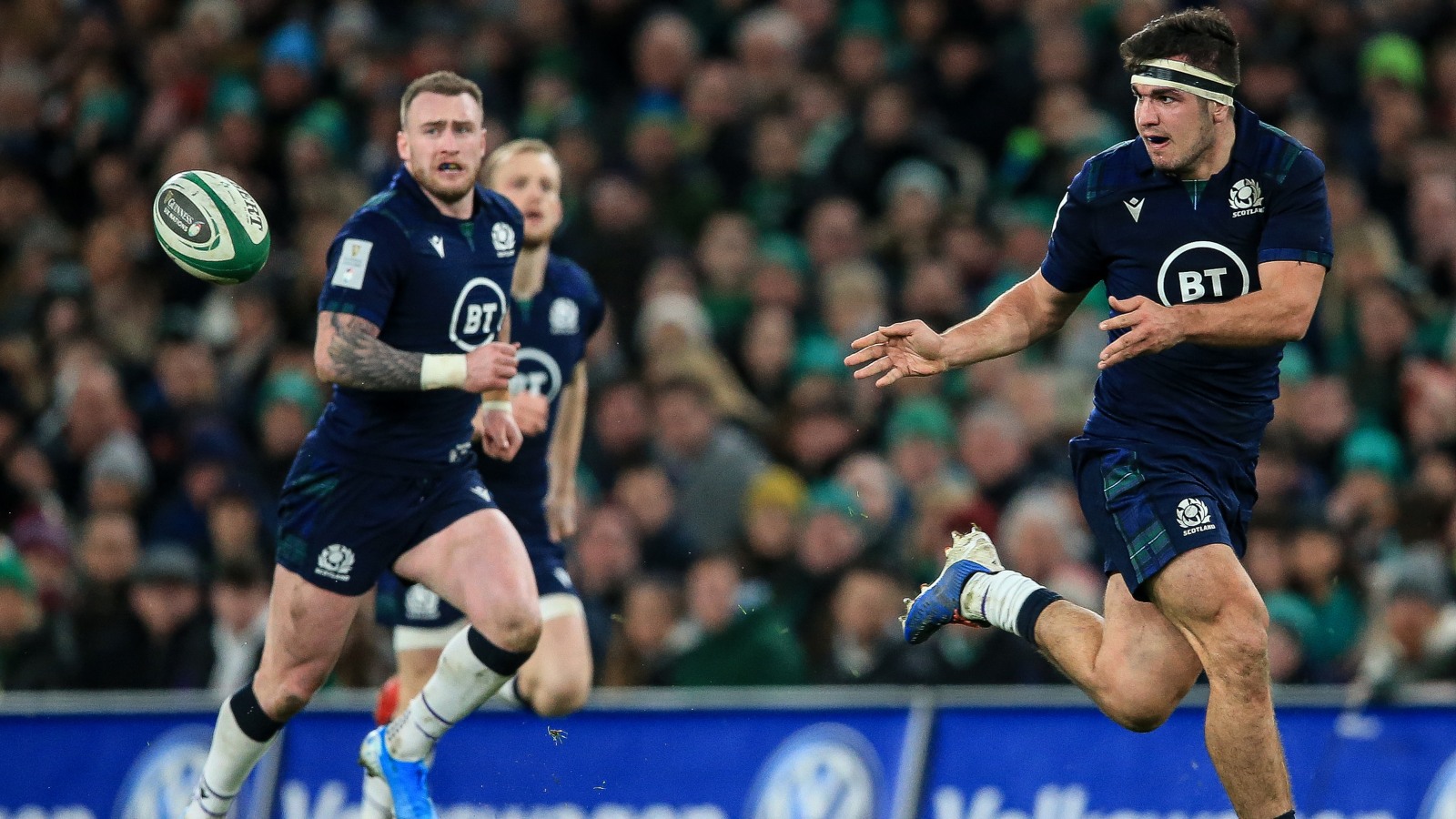 Edinburgh forwards Stuart McInally and Ben Toolis comes into the first XV along with Gloucester centre Chris Harris who has been promoted from the bench.

Hooker McInally swaps places with Glasgow Warriors’ Fraser Brown, who has been named among the replacements.

Lock Toolis comes in for the injured Jonny Gray (hand), while Harris is picked in favour of Huw Jones, with Sale Sharks wing Byron McGuigan taking his place on the bench.

Edinburgh wing Darcy Graham returned to training last week but has not yet recovered sufficiently from his knee injury to be considered for this Test match.

Townsend said: “We believe Chris and Stuart deserve this opportunity.

“They were very close to the starting fifteen when we entered this campaign. We think this is the right time for them to come in.

“Chris has been excellent for Gloucester this season and has continued to make improvements since the summer. He works very hard on both sides of the ball, which will be important this week.

“Stuart has shown over the past few weeks he’s back to full fitness and is raring to go and Ben gets an opportunity to start following Jonny’s injury against England. 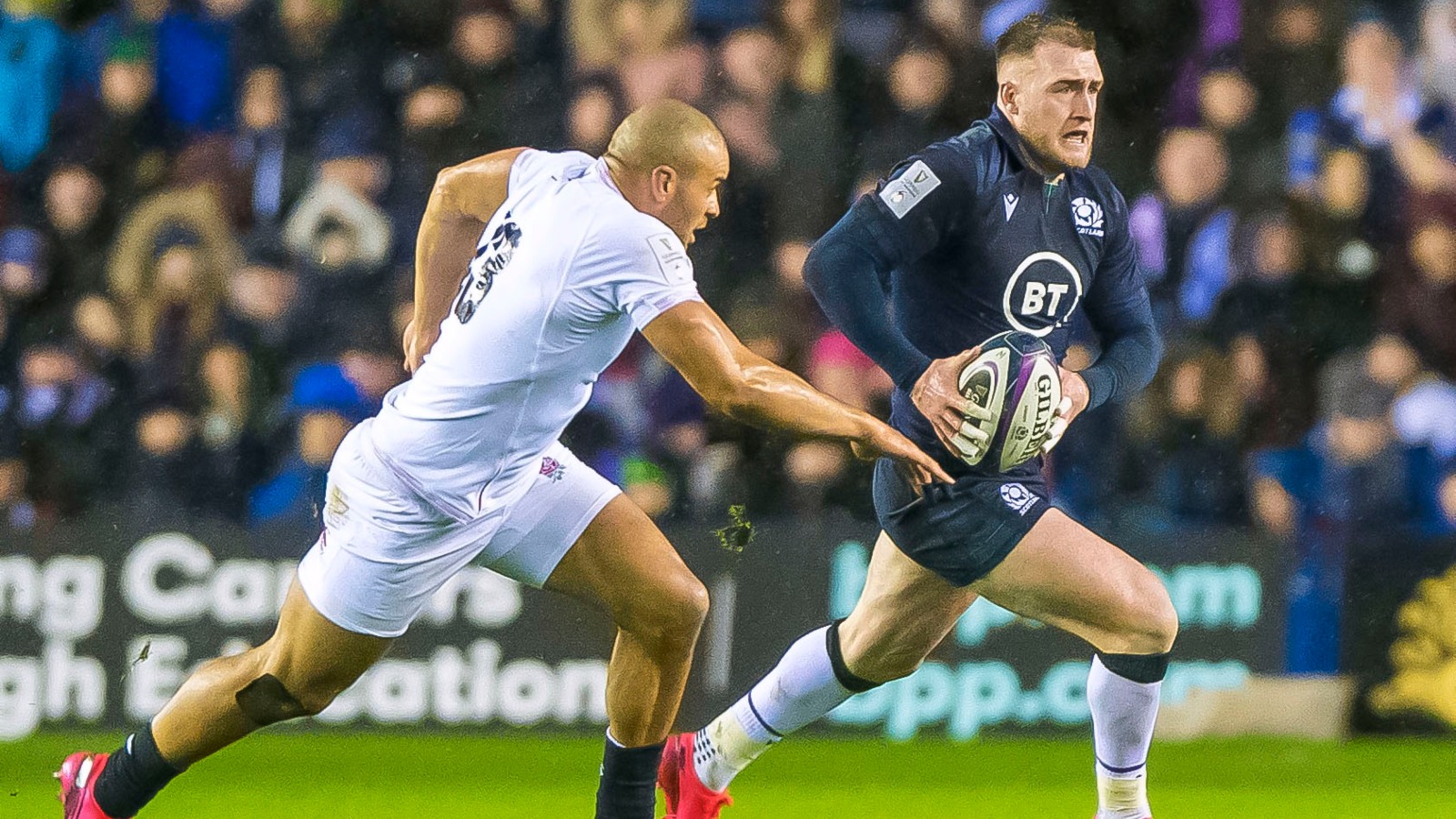 “Second-row is a position we have a lot of competition with a number of very good players available for selection.

“We’re looking forward to seeing how he combines again with Scott [Cummings] after a successful outing together against Russia in the World Cup.”

Glasgow Warriors pairing Ali Price and Adam Hastings return at half-back for a third Test in a row, with clubmate Sam Johnson retained in midfield to partner Harris.

Edinburgh wing Blair Kinghorn – who scored a hat-trick in the corresponding fixture at BT Murrayfield last season – is joined once more by Sean Maitland and captain Stuart Hogg in the back field.

Props Zander Fagerson and Rory Sutherland join McInally in the front-row, with Scott Cummings reinstated to partner Toolis at lock.