Liam Williams returns to the Wales starting XV in one of four changes for their Guinness Six Nations clash against England at Twickenham. [more] 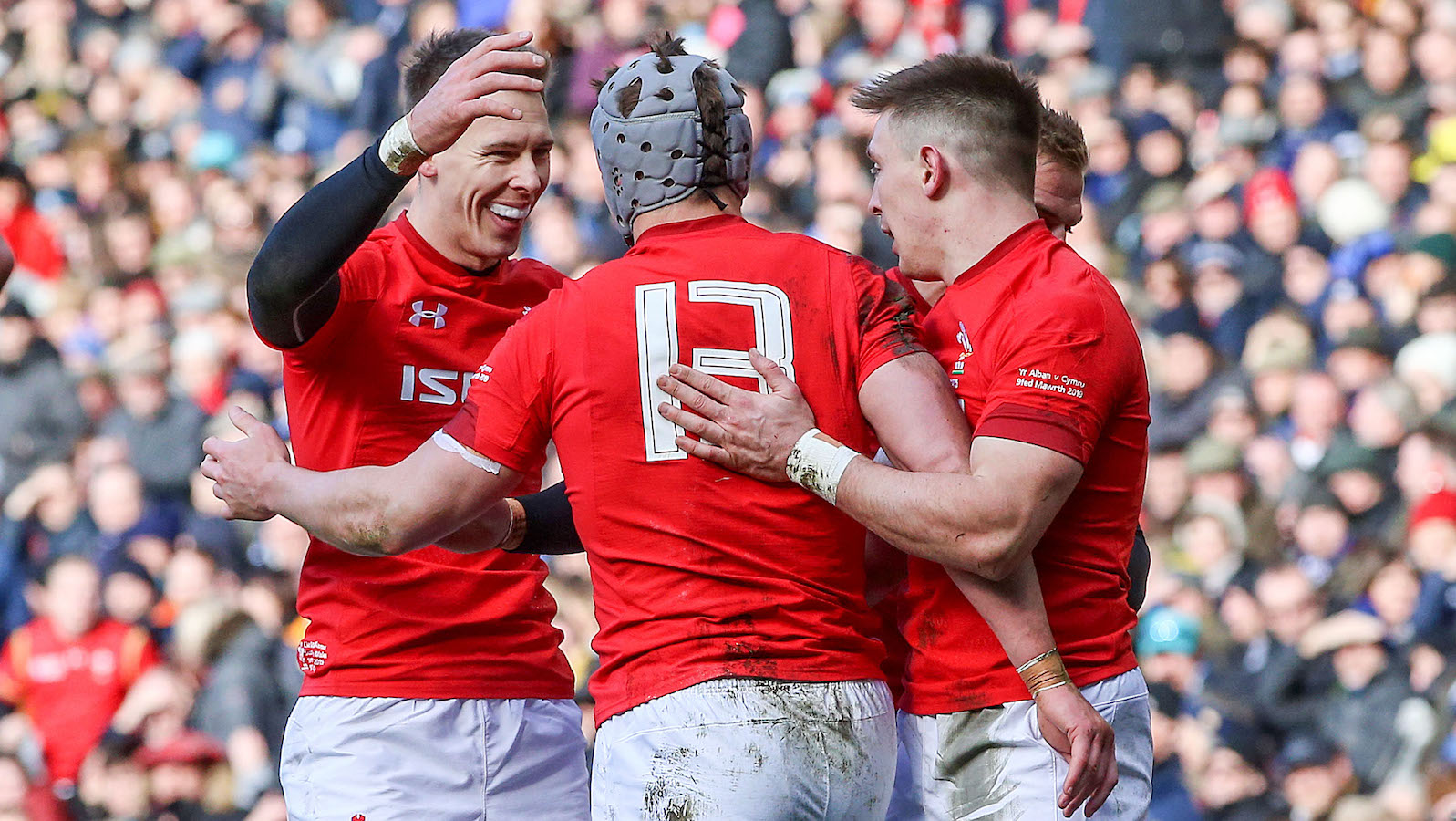 The 2017 British & Irish Lions tourist will play his first game in more than four months, replacing the injured Josh Adams on the wing after overcoming his own injury problem.

Williams last played for his country in their World Cup quarter-final victory over France in October before being sidelined after he underwent surgery on his ankle.

But the 28-year-old comes straight back in to an experience back-three alongside fellow Lions George North and Leigh Halfpenny.

Josh Navidi will also make his first appearance of the 2020 Guinness Six Nations, linking up with Ross Moriarty and Justin Tipuric in the back-row after recovering from a hamstring injury.

The other changes see Tomos Williams start in the half-back partnership with Dan Biggar, who had been a doubt with a knee injury, while Rob Evans comes into the pack.

Evans, another player making his first start of the 2019 Championship, will join Ken Owens and Dillon Lewis in the front row as Jake Ball and Alun Wyn Jones resume their second-row pairing.

“We’ve had a good two weeks and we are really excited about heading up to Twickenham for what will be a huge Six Nations clash,” said Wales head coach Wayne Pivac.

“We have had the chance to put the disappointments of the loss to France behind us and we know heading to London we need to be more clinical in attack and convert the opportunities that we are creating.

“Liam’s return to full fitness is a positive after the loss of Josh (Adams), as is the return of Josh Navidi. We have been targeting this game for both of their returns and they have trained really well so it’s a great opportunity for them on Saturday.”