British & Irish Lions legend Alun Wyn Jones will equal the world record for Test appearances when he leads Wales out against Scotland in the Guinness Six Nations on Saturday. [more] 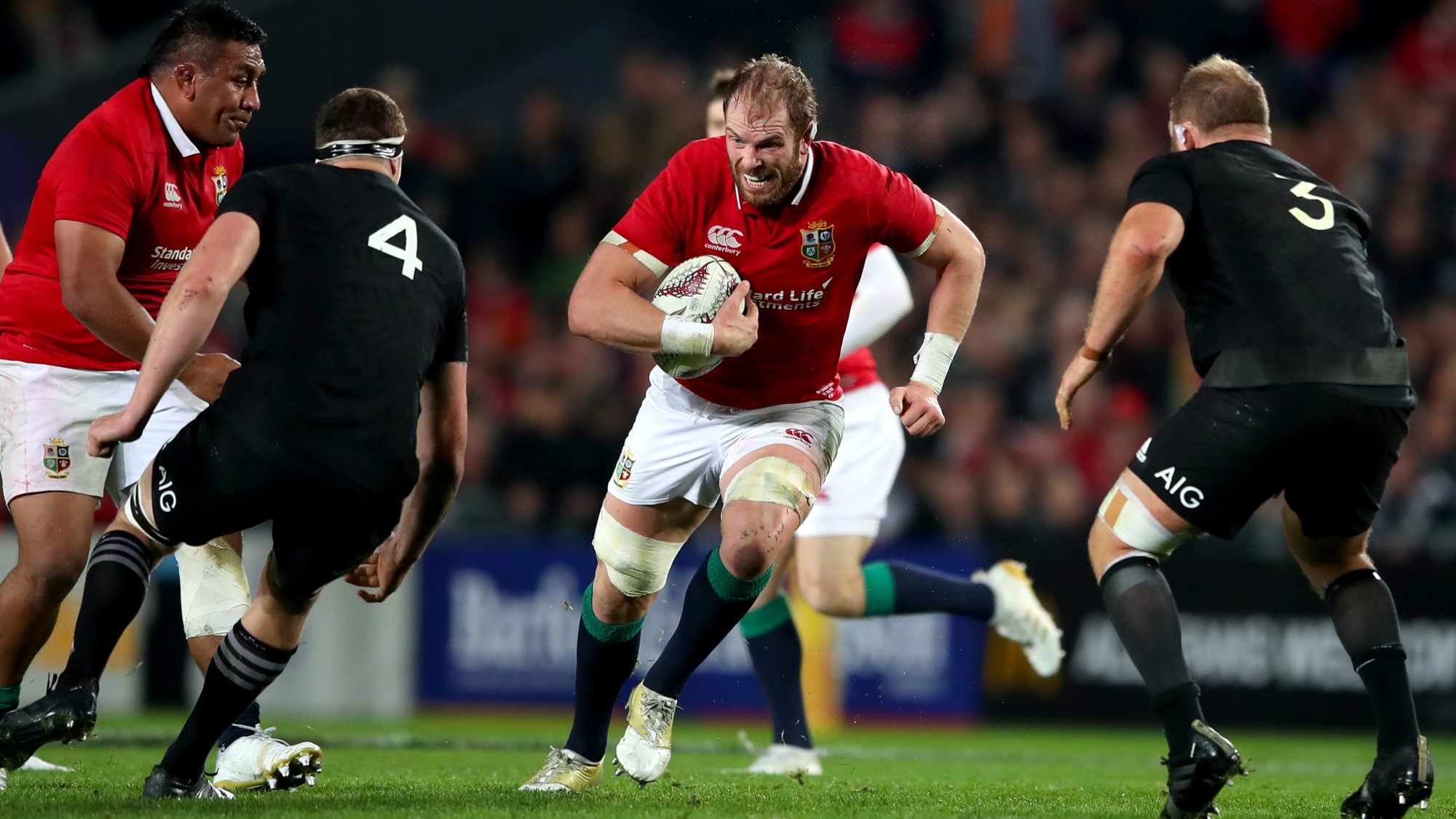 British & Irish Lions legend Alun Wyn Jones will equal the world record for Test appearances when he leads Wales out against Scotland in the Guinness Six Nations on Saturday.

The 34-year-old is to make his 139th appearance for his country which, in addition to the nine Lions caps he has earned on three Tours between 2009 and 2017, will see him draw level with All Black Richie McCaw on 148 Test caps.

The skipper is joined in the second row by Cory Hill, making his first Wales start since February 2019, while there are two changes in the front row as Wyn Jones and the uncapped WillGriff John come into the team either side of Ken Owens.

Wales’ only change in the backline sees Rhys Webb, a member of the Lions Tour of New Zealand in 2017, replace Tomos Williams at scrum-half.

Wales head coach Wayne Pivac said: “Saturday is a great opportunity for us to wrap up the campaign with a big performance at home in Cardiff.

“We want to finish with the performance we know we can deliver and we have been working hard to get there.

“Alun Wyn is one of the most iconic figures in the game, he is our leader and I’m delighted for him as he continues to set the bar across the game.”

Wales team to play Scotland at the Principality Stadium in Cardiff