Richmond’s list of British & Irish Lions is bursting at the seams with some of the greats, from the 19th century through to the 21st. [more] 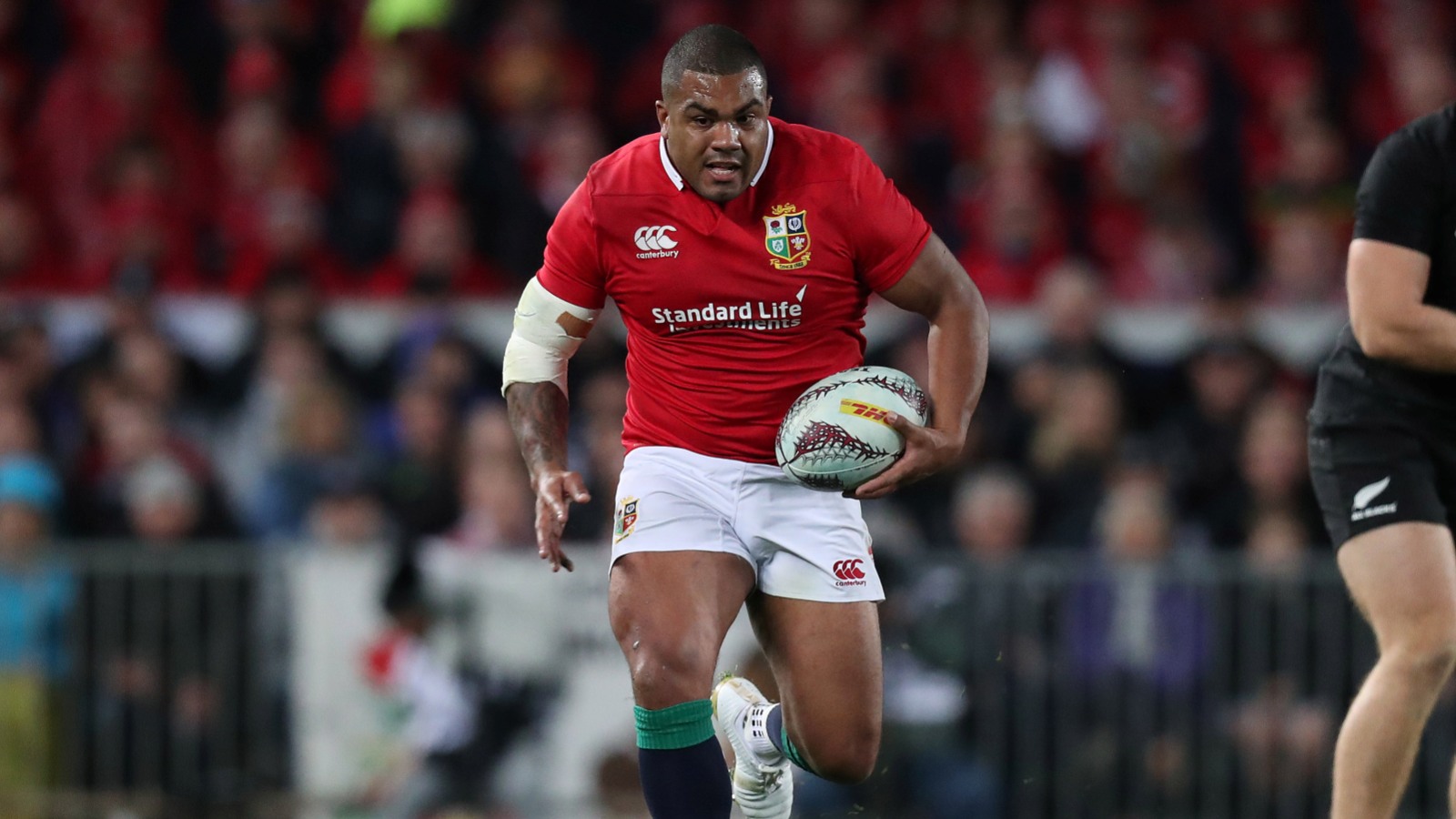 From the likes of Barrie Bennetts in 1910 to Kyle Sinckler in 2017, the south-west London club has a history intertwined with the Lions and continues to produce through to the present day.

Formed in 1861, Richmond is one of the oldest rugby clubs in the world and they even had the honour of playing the first match at Twickenham against nearby rivals Harlequins in 1909.

By then, several Richmond players had already toured with the Lions. William Bromet was one of two brothers selected for the 1891 Tour of South Africa, while Peter Hancock followed 12 years later.

And throughout every era, Richmond has been represented by the Lions. Peter Hobbs toured Argentina in 1936, back row Pete Kininmonth followed in 1950, while lock Chris Ralston was part of the 1974 Invincibles series in South Africa.

When a new league system was put in place and professionalism arrived in the late 1980s and early 1990s, Richmond initially struggled to adjust.

However, a cash injection from a Monaco-based investor brought the good times back. Wales back row and two-time tourist Scott Quinnell joined in 1996 along with 1993 tourist Ben Clarke, hooker Brian Moore followed soon after, while the likes of Allan Bateman added stardust to the back line.

“We built a superb team at that time,” said chairman Peter Moore.

“We recruited Scott from Wigan Warriors, the rugby league club, and paid a transfer fee for him. We had Scott’s brother, Craig, in the second row and then Ben Clarke in the back row.

“Allan Bateman joined us later on and he was a great centre, Brian Moore was around at that time too. 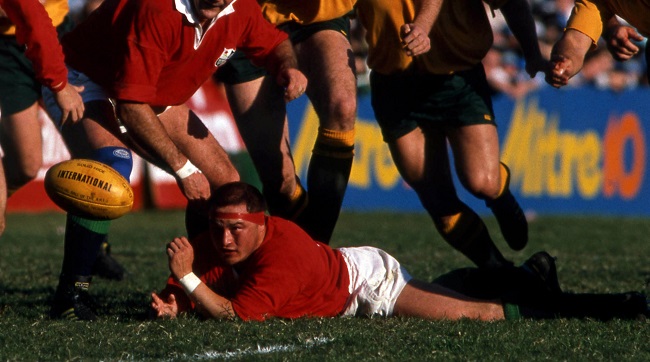 “It was an exciting time for the club and when the 1997 Tour came around, it was great to have the likes of Allan and Scott earn selection.

“I remember having a negotiation with the Lions about Scott. I was trying to find someone to clarify about insurance if he got injured!

“We were watching the 1997 Tour through fingers – and the first chap to come home was Scott Quinnell! But it was such a fun time and it was great to see them picked.”

Unfortunately for Richmond, things turned sour soon after. The club were placed in administration in 1999 and tumbled down the divisions, and at one stage it seemed they might never return.

However, thanks to the likes of Moore, they got back on their feet and began to climb the pyramid, with a fruitful academy beginning to pay dividends.

The club’s ability to nurture young talent has always been obvious, with Andrew Sheridan and Kyle Sinckler both going on to play for the Lions.

Sheridan joined Richmond when he was 18 and spent the 1998-99 season there before the club were hit with administration, while Sinckler spent a season on loan from Harlequins. 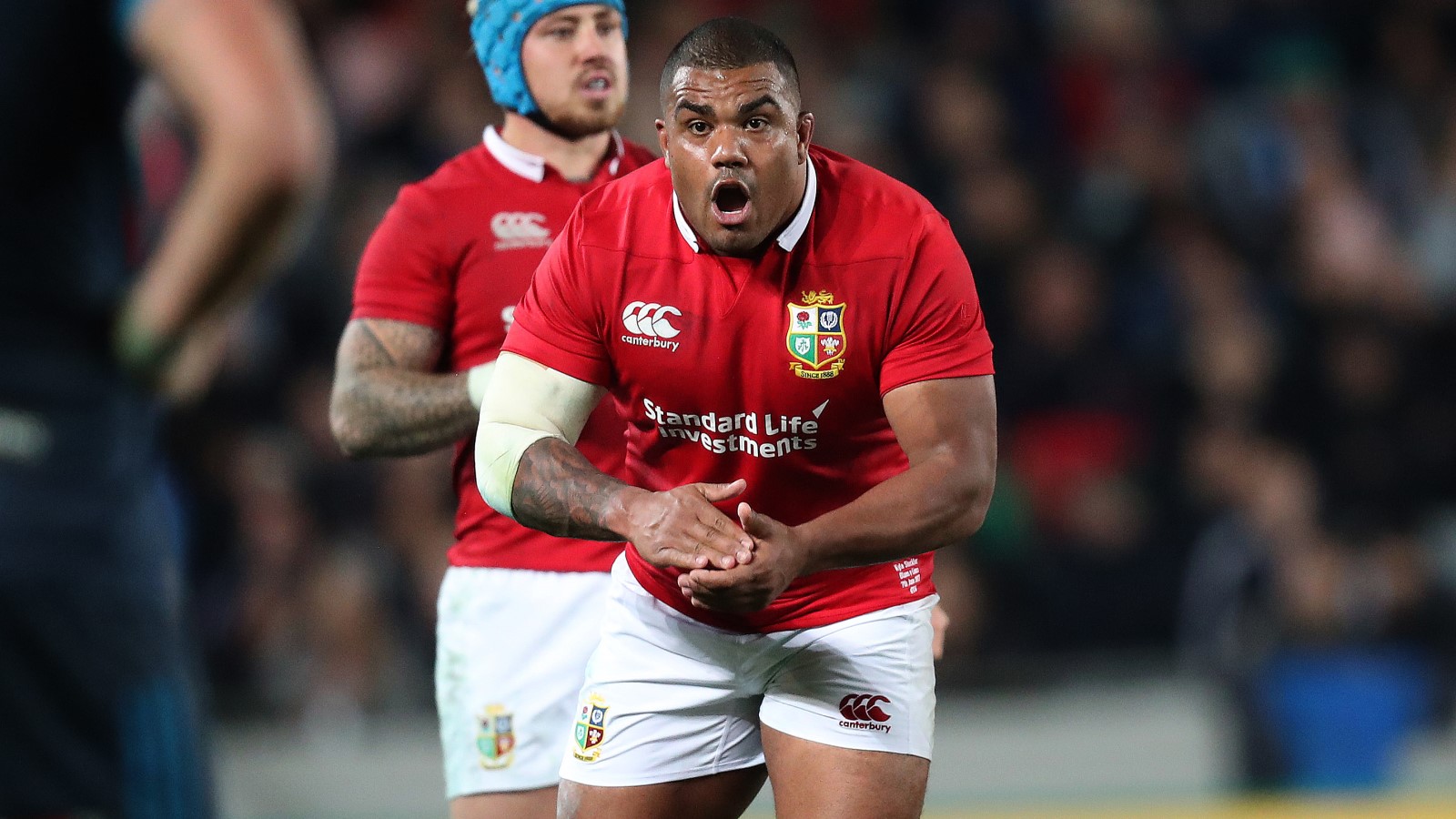 “We spotted Andrew when he was at school in Dulwich. We had a great under-21 side that had been put together by people within the club and they won the ERP Academy competition in the 1998-1999 season,” Moore added.

“Andrew was part of that – and he was a big lad then! It’s nice to see a young guy come through and build a career.

“You follow them. It was sad when they left us but inevitably we want them to do well. We have a great sense of togetherness at the club after what we went through.

“Our aim now is to be in the Championship and that’s where we will be next season, so it has brought us together. And that goes back to the old guys too.

“It makes us feel very proud to know we have helped players play internationally and for the Lions. It’s nice to see your club represented at the highest level.”