The feeling of putting on The British & Irish Lions jersey for the first time is one that stays with you.  [more] 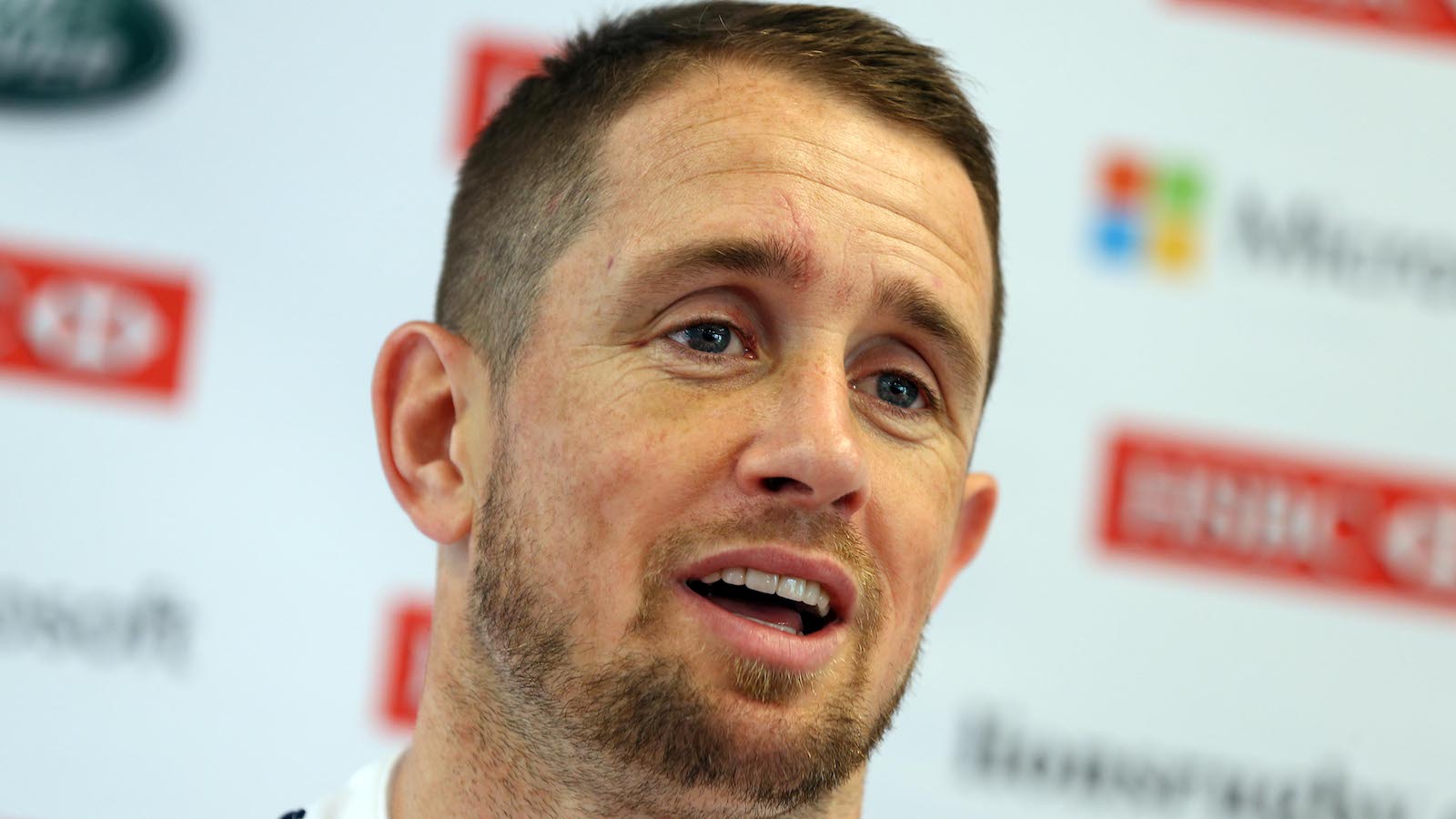 With all the history that goes with the famous red shirt, it’s no surprise that many Lions can recall what it was like to first wear it at a drop of a hat – it’s a moment burnt into their memory.

That’s certainly true for Welsh wing wizard Shane Williams, whose opportunity arrived when he was selected for the first of his three Tours in 2005 to travel to New Zealand.

But for Williams that experience was also amplified tenfold by the fact that he was handed his Lions bow at the home of Welsh Rugby – Principality Stadium in Cardiff.

In a rare departure from usual Tours, the Lions began their preparations with a warm-up match against Argentina which was retroactively awarded Test status three years later.

And Williams still remembers what it was like to walk out in front of his home crowd as a Lion.

“To put the Lions jersey on for the first time, I remember putting it on and feeling 12ft tall,” he said.

“To play for Wales was my dream as a kid and I knew all about the history of the Lions.

“But I never thought for one minute that I would play for Wales, let alone the Lions. So when the chance comes along you’re pinching yourself, you really are.

“The fact that we were playing at the Millennium Stadium was huge because I knew we would have a lot of Welsh fans there. It was in my home stadium and I just couldn’t wait to go.

“It was a huge honour and it was a capped game as well so that’s a Lions international Test cap. I’m very proud of that moment and to have my family there watching, it was huge.

“Every time I put the Lions jersey on, whether it be against the All Blacks, South Africa, Manawatu, Otaga, whatever, I was absolutely beaming that I’d made it and had that opportunity.”

Having been held to an entertaining 25-25 draw by the Pumas, the Lions travelled to New Zealand and resumed their build-up to the upcoming Test series with the All Blacks.

Williams scored his first try against Otago before writing himself into the record books against Manawatu, crossing five times to equal the all-time single game Lions record.

“Every time there was a game for the Lions I would put my hand up, I wanted to play. I’d play every single game if the coaches would let me so Manawatu, I didn’t know much about them.

“I knew they had a huge tradition and following in New Zealand. I went out in that game and every time you play when it’s not a Test, it’s a shop window, it’s a time to show you’re on form, you’re playing well and you want to be in that Test team.

“I scored a lot of tries in that game, got involved and set up a couple as well, but when you’re in that vein of form and you’re enjoying your rugby like that it’s just incredible.

“I knew a couple of people from the Amman United RFC who had been following me on the Tour, they were there watching me, I saw them before the game and had a beer with them afterwards.

“To see how proud they were of me was incredible. What a game to be involved in, I loved every second and it was just one of those games that goes down in history and I’ll never forget it.”

When it came to the Test series though, the Lions found themselves up against a formidable All Blacks side and eventually went down 3-0 as Williams earned his first Test cap.

He said: “We were completely outplayed, New Zealand in 2005 were probably one of the best All Black teams I played against. We were outmuscled, we were outfought, they were absolute class.

“I remember playing in that second Test and Dan Carter was absolutely everywhere. It was probably his best game in a New Zealand shirt I’d say, he was scoring points for fun.

“I remember coming off the game disappointed because we’d lost but thinking, ‘I don’t think there is anything we could have done today to win that match’, they were absolutely incredible.

“It’s one of the only times I have come off the field thinking, ‘I’m definitely second best today’. We were humbled but we knew we were up against it in 05.

“They were absolutely incredible on that Tour. Not only were the Test games tough, the midweek matches as well were so physical, so hard, but that’s life.

“Sometimes you come up against better teams, better players and you learn a lot from it. I like to think I learnt a lot from that Tour and wouldn’t change it, it’s been and it’s gone.”