Since the Tour: Mako Vunipola

One of the best in the world in his position, Mako Vunipola has been an integral part of the past two British & Irish Lions Tours. [more] 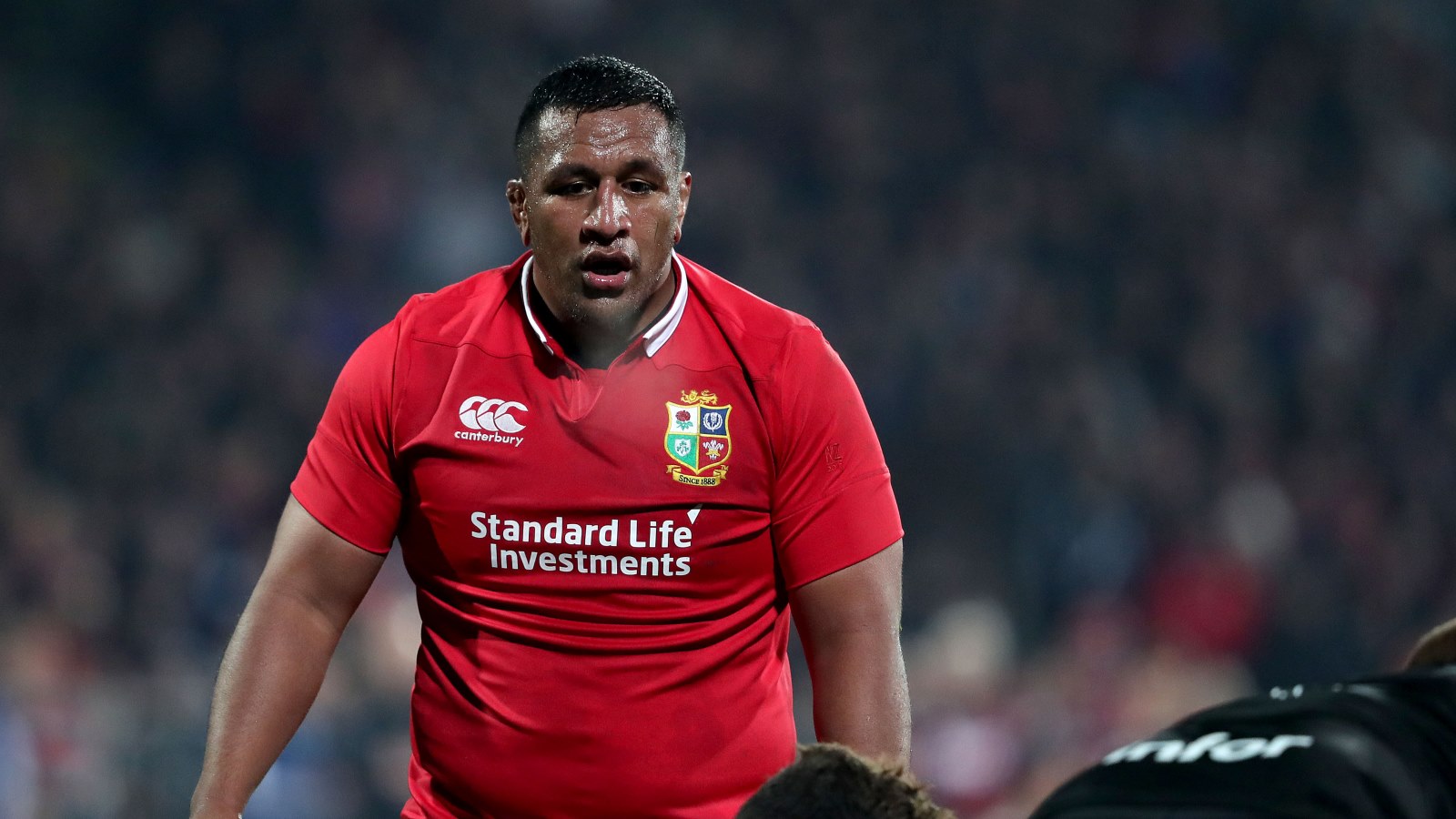 Having appeared in all three Tests on the victorious Tour of Australia in 2013, Vunipola repeated the feat in New Zealand as the Lions claimed a memorable 1-1 draw against the then world champions.

The 29-year-old made his presence felt with a series of influential performances in the front row, though an unfortunate injury to his brother Billy denied the Vunipolas the chance to become the tenth set of siblings to appear together on the same Lions Tour.

The pair will hope for another chance to do so in South Africa in 2021, which could put Mako Vunipola in esteemed company as a three-time Lions tourist.

And in the latest part of our new series focusing on what the 2017 tourists have been up to since, we take a look at how Vunipola has remained a dominant force at domestic and international level.

Vunipola got his first minutes of the Tour in the opening warm-up match, coming off the bench for the final half-hour of the 13-7 victory over New Zealand Provincial Barbarians.

A dominant performance from the start followed against Crusaders in Christchurch, with the England international showcasing his powerful ball-carrying capabilities in a tireless display.

Another impressive hour in the win over Maori All Blacks secured his spot at loosehead for the first Test, which saw the Lions beaten 30-15 – with Vunipola withdrawn after 51 minutes. 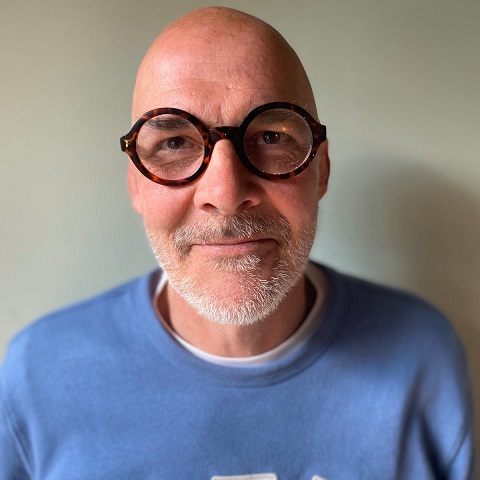 The prop retained his place the following week for a Test held in the city of his birth, Wellington. A much-improved display by the Lions saw the tourists claim a 24-21 win to square the series, with Vunipola impressing in his 55 minutes on the field before being replaced.

The loosehead was in the thick of the action once more in the titanic battle at Eden Park, making valuable carries and vital tackles in the 17-17 draw which saw the trophy shared.

Vunipola has been a key part of Saracens’ success since joining the club from Bristol in 2011 and took his impressive Lions form into their 2017/18 campaign.

The front-row helped the Londoners to a runners-up finish in the regular season and saved his best for the play-offs, earning the man of the match award in the final as Saracens beat Exeter Chiefs 27-10 at Twickenham.

The following season, Vunipola earned his third European Champions Cup medal as a Saracens player – though he may not remember the final as fondly as his first two, having picked up a first-half injury which ended his participation in the 20-10 victory over Leinster in Newcastle.

The torn hamstring also ruled him out of the Premiership final but Saracens retained their trophy, with Exeter Chiefs again the beaten finalists.

Saracens’ chances of recording a domestic hat-trick were ended by relegation this season, though Vunipola is among those who will be staying with the club as they attempt to make their stay in the Championship a brief one.

Vunipola also remains one of Eddie Jones’ go-to performers in the England set-up and he was an ever-present in the 2018 Guinness Six Nations.

The loosehead put in a performance for the ages in the first game of the 2019 Championship, making a remarkable 25 tackles and producing a number of pivotal carries as England earned a famous 32-20 triumph against reigning champions Ireland in Dublin.

An ankle ligament injury sustained the following week ended his tournament prematurely and the aforementioned hamstring tear picked up in the European Champions Cup final gave Vunipola a race against time to be fit for the 2019 World Cup in Japan.

The prop’s importance to the side was shown by his inclusion in the squad despite not being fully fit, with England banking on Vunipola being able to return at the business end of the tournament.

That’s exactly how it panned out, with the front-row ace making his first start for five months against Australia in the quarter-final.

He wasted no time reminding England supporters of his quality, making 18 tackles in his 69 minutes on the field to help his side to a convincing 40-16 win.

Vunipola shone again in the last four, making 18 carries in England’s 19-7 win over New Zealand, but the final proved a game too far for Vunipola and England as South Africa lifted the trophy.

Vunipola is set to remain a key man for England in the coming years and he has already stated his ambition to feature in a third Lions Tour in South Africa next year.

Asked recently about the prospect of another Lions Tour, he said: “It’s magical, I’d like to experience that again. Hopefully I’ll be in contention next year.

“Is it a big goal? Definitely. I’ve been involved before, I loved both Tours. There’s a different feel to it compared to an international tour. You’re in around the best players in Europe and not only do you learn off them, you make friends for life.

“Those memories you make are special. I’d love another opportunity to go on another Tour but I understand there’s a lot of work before that.”