Heavyweight clashes will not be in short supply this weekend as the European competitions reach the business end with the semi-finals of the Champions Cup and Challenge Cup. [more] 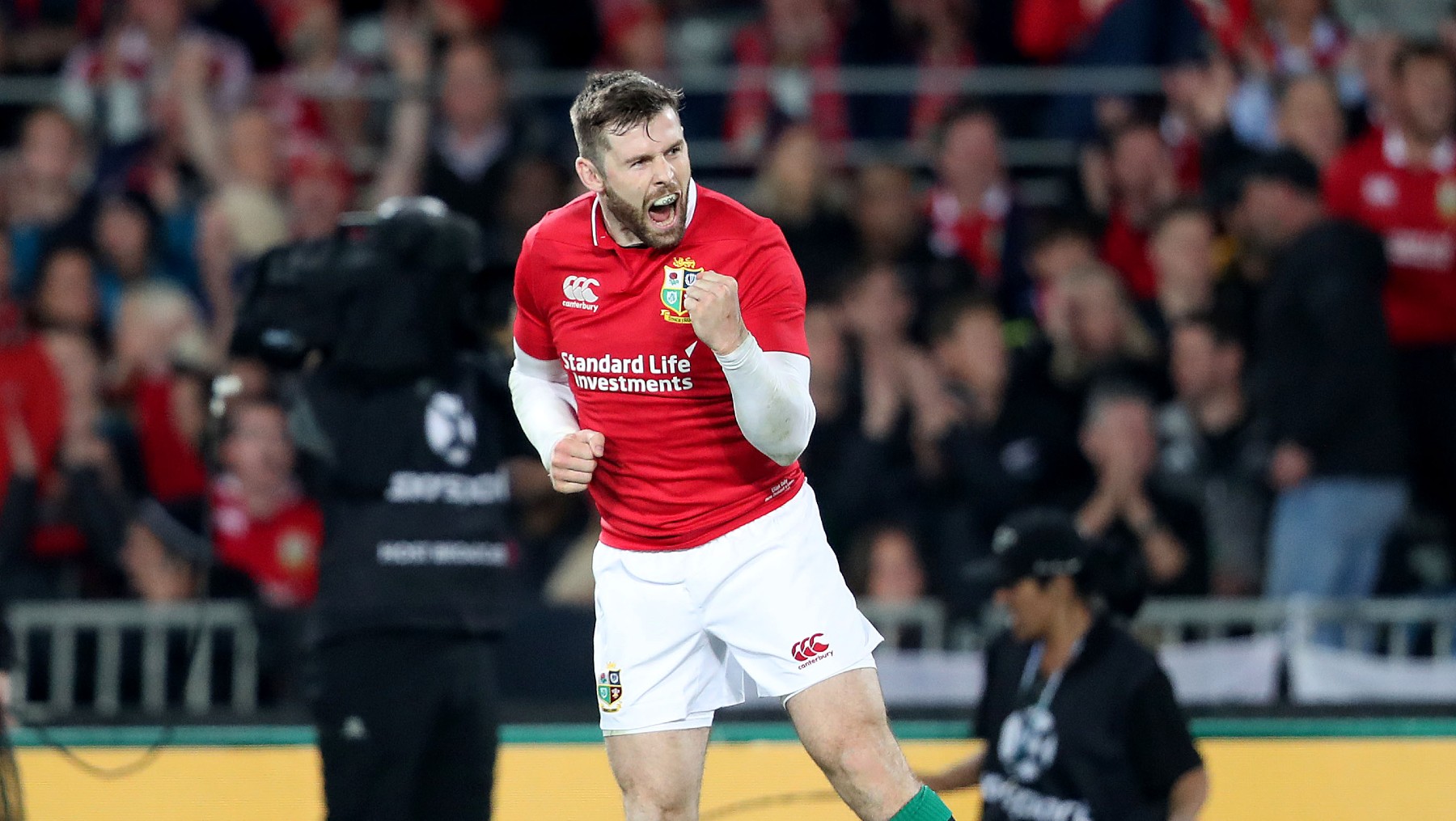 The action gets underway in Bristol under the Friday night lights as the Bears welcome Bordeaux-Begles to Ashton Gate for the chance to contest the Challenge Cup showpiece.

A blockbuster Champions Cup double-header then headlines on Saturday as reigning champions Saracens take on Racing 92 before Exeter Chiefs lock horns with Toulouse.

Leicester Tigers will bring the Anglo-French drama to a close against Toulon at the Stade Félix Mayol later that same day as Steve Borthwick’s men bid for a Challenge Cup final berth.

And there will be a hefty contingent of British & Irish Lions, along with those who have ambitions on being on the plane to South Africa next year, featuring in all four games.

THE PENULTIMATE DANCE FOR SARACENS

As Saracens prepare for a season in the Championship, the Men in Black are treating the defence of their European crown as the last chance for this current squad to achieve success.

With several players already having departed, out on loan or retired and others to follow, Saracens could look like a completely different team by the time they are next competing at Europe’s top table.

But after ending Leinster’s unbeaten season last time out, there is still opportunity for silverware this year if they can defeat Racing 92 in their semi-final encounter in Paris. 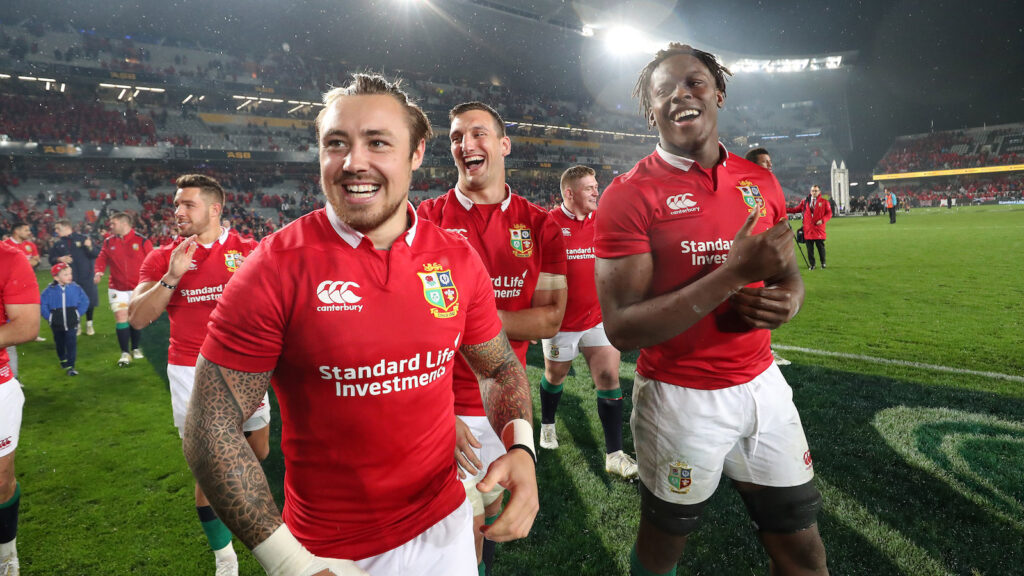 Lions such as Mako Vunipola, Elliot Daly, Jamie George and Maro Itoje will certainly help the visitors’ cause but they will need to keep Scotland’s Finn Russell quiet to progress.

“It’s all eyes on this competition for us this year,” said 2017 Lions tourist Daly.

“There are some huge boys in that changing room who won’t be Sarries next year, so we are doing it for them at the moment. We have hopefully two more games.”

Exeter Chiefs will contest their first ever Champions Cup semi-final when they take on French giants and four-time European champions Toulouse at Sandy Park.

And Rob Baxter will be relying on his big-name players to come to the fore for the Devon side as they attempt to take down the star-studded visitors to reach the silverware showpiece.

One of the main threats Exeter will need to navigate is the attacking prowess of South African World Cup winner Cheslin Kolbe, who scored a brace in their quarter-final win over Ulster. 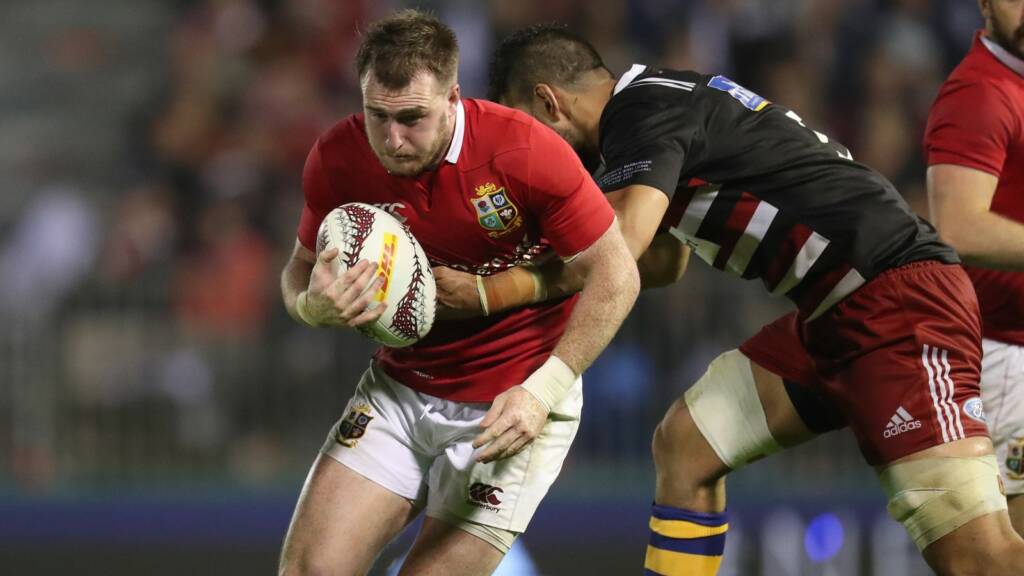 It is a conundrum Warren Gatland will also expect to face when the Lions take on the Springboks next year, with the side-stepping maestro arguably the best winger in world rugby right now.

But Chiefs are not without their own attacking talents thanks to a backline comprising of Lions tourists Stuart Hogg and Jack Nowell, along with England international Henry Slade.

Hogg and Nowell, in particular, were in great form when Exeter defeated Northampton Saints last time out and a similar performance would do their 2021 Tour hopes no harm at all.

CHALLENGING TEST FOR BEARS AND TIGERS

Premiership outfits Bristol Bears and Leicester Tigers both have a French obstacle in their way of the Challenge Cup final as they take on Bordeaux and Toulon, respectively.

Pat Lam’s Bears have been one of the in-form teams in European rugby since the restart and boast international talent such as Lions prop Kyle Sinckler and rising England star Ben Earl.

Earl was at the heart of Bristol’s thumping 56-17 victory over Dragons in the quarter-finals, scoring two tries at Ashton Gate, and he will be hoping for more of the same against Bordeaux. 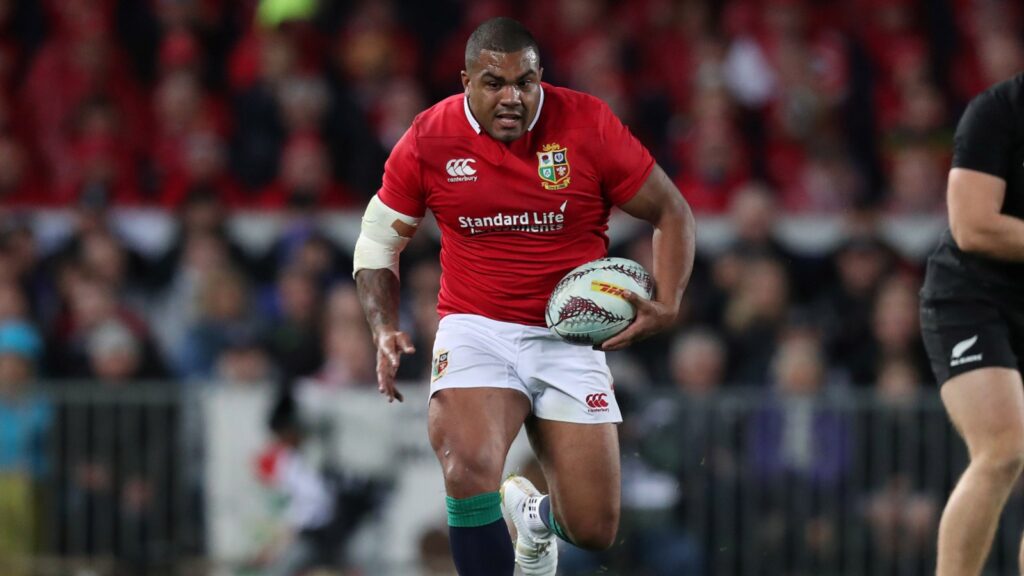 Meanwhile, the other semi-final will see Leicester travel to France to take on Toulon, who will have France captain Charles Ollivon and Italy legend Sergio Parisse in their back row.

Tigers received a bye to reach this stage after their quarter-final with Castres was called off so 2017 Lions assistant coach Borthwick will hope his players are fresh for their last-four contest.

Lions duo Tom and Ben Youngs both start for the visitors while England internationals George Ford and Ellis Genge are also in the XV for the biggest game of the club’s season.