Finn Russell’s moment of magic helped send Racing 92 into the European Champions Cup final as they edged past Saracens. [more] 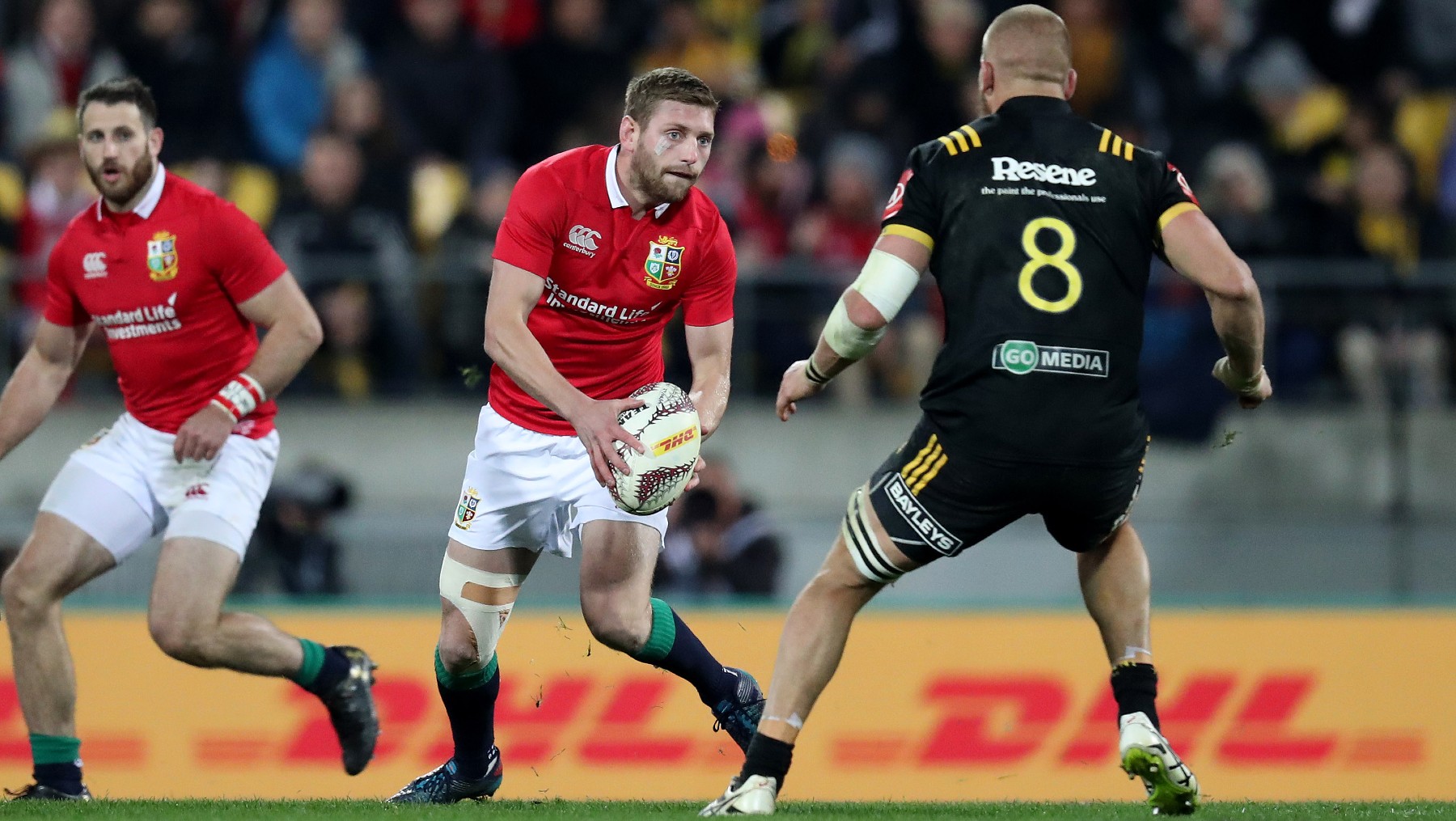 In a thrilling encounter in Paris, the 2017 British & Irish Lion inspired the crucial late try in a 19-15 triumph.

A number of other Lions contenders impressed for Saracens, even in defeat, while the second semi-final saw Exeter Chiefs reach a European showpiece for the first time.

A 28-18 victory against Toulouse, which included impressive displays from the likes of Harry Williams and Sam Simmonds, means they will face Racing at Bristol’s Ashton Gate on October 18th.

Scotland fly-half Russell was a late call-up for the 2017 British & Irish Lions Tour, coming off the bench in the final midweek match – a 31-31 draw with Highlanders.

Since then his star has only risen and he’s become one of the most creative No.10s in Europe – demonstrating his skills once more when Racing trailed 15-12 late on.

He launched an audacious chip over the onrushing Sarries defence, straight into the hands of Virimi Vakatawa and then ran a supporting line for the Frenchman that saw him receive the ball back and offload to Juan Imhoff for the critical try.

Fellow 2017 Lion Maro Itoje and England No.8 Billy Vunipola had impressed throughout the game for Saracens – with Vunipola carrying more than any other visiting player, while also hounding the hosts in defence – but Russell’s magic sent the Frenchmen into the final. 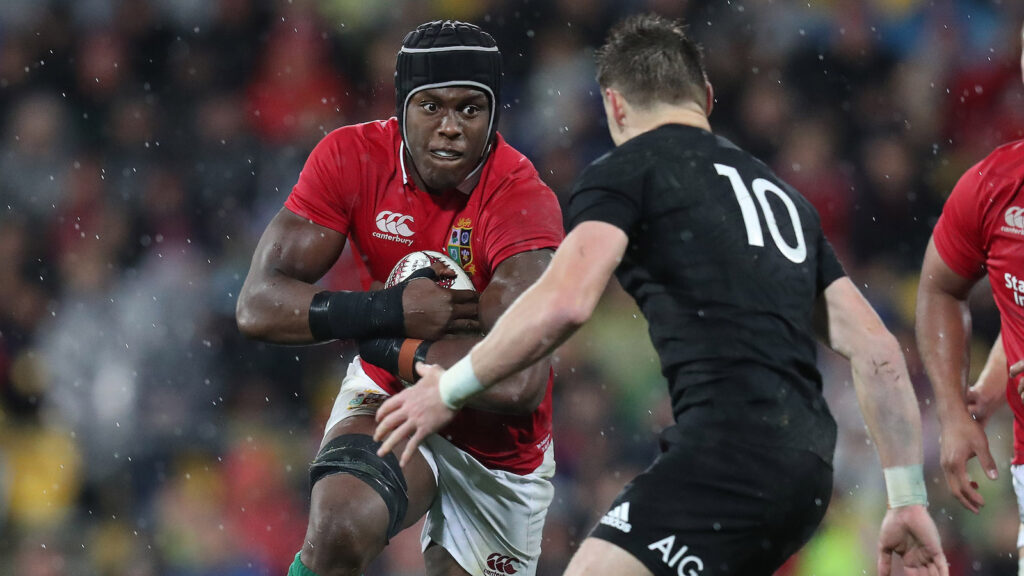 With Saracens having been relegated to the second tier of English rugby due to salary cap breaches and a number of their stars having left the club, gone out on loan, or retired, this game was something of an end of an era.

Skipper Brad Barritt – who played two games on the 2013 British & Irish Lions Tour – has been instrumental to the dominance Saracens have enjoyed in recent years but the 34-year-old centre will be leaving Allianz Park at the end of the season.

He was forced off in Paris with a head injury but Sarries director of rugby Mark McCall paid tribute to both Barritt and fellow departing stalwart, scrum-half Richard Wigglesworth.

“This result is irrelevant around the legacy that Brad and Richard leave at the club. That was established a long time ago,” said McCall.

“They are two absolute legends who have contributed so much on and off the field.

“We play Bath in our final game next Sunday and we will spend the tail end of the week reflecting on their contributions and time at our club, and give them the send-off internally that they deserve.”

Williams and Simmonds lay down a marker

In the second semi-final, a pair of Englishmen will hope their performances have piqued the interest of Lions coach Warren Gatland ahead of next summer’s Tour to South Africa.

Prop Harry Williams was in superb form for Exeter Chiefs, as he dotted down for two tries in the 28-18 success over Toulouse.

The tighthead has made 18 England appearances in his career to date and also anchored a Chiefs scrum that held firm against the Toulouse pack.

Meanwhile, No.8 Sam Simmonds was supreme in an all-action display that earned him man-of-the-match honours, also scoring one of Exeter’s tries.

Simmonds has not played for England since the 2018 Six Nations, with a serious knee injury derailing his international career, but looks back to his best with a Lions Tour on the horizon.