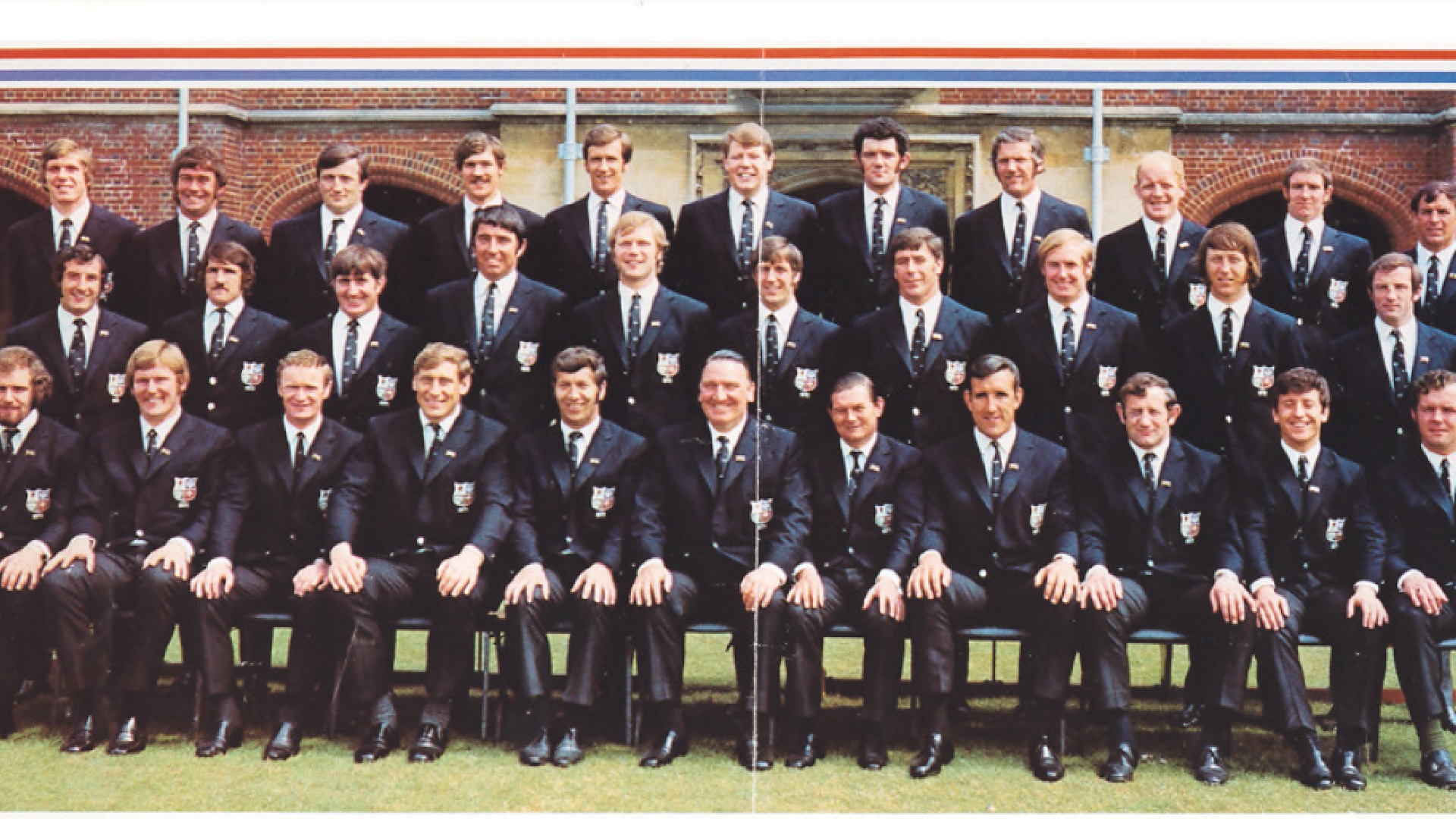 Former British & Irish Lions and England hooker John Pullin has passed away at the age of 79.

Pullin was one of the all-time great front-rowers – selected for two Lions Tours, the first coming in 1968 to South Africa just two years after he broke through into the England team.

The then-26-year-old started in three of the four Test matches and made 11 appearances in all as South Africa won the series 3-0.

Pullin was again selected to wear Lions red for the 1971 Tour of New Zealand. He featured 16 times on Tour and played in all four Tests as the Lions secured a famous 2-1 series win.

Pullin won 42 England caps and captained them on 13 occasions. He became the first European captain to secure wins over Australia, New Zealand and South Africa – all in the space of 18 months.

The win against the All Blacks gave him the distinction of beating them with three different teams – England, the Barbarians and, most impressively of all, the Lions. 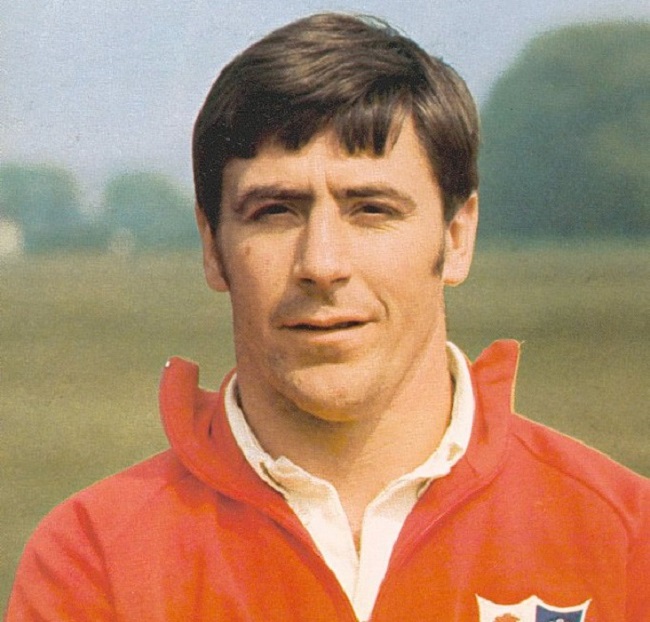 He was part of the famous Barbarians side that beat the All Blacks in 1973 and was the only Englishman involved in the move that led to Gareth Edwards’ famous try.

Possessing incredible strength and being renowned for the speed of his striking in the scrum, Pullin is widely considered one of the greatest hookers to have played the game.

Born on November 1 1941, Pullin grew up on the family farm in Aust, Gloucestershire and he remained a farmer throughout his working life.

He played club rugby for Bristol United – now Bristol Bears – and made his debut against Newport in 1961, coming against no other than former Lion and fellow hooker Bryn Meredith.

He would often train by running across the Severn Bridge and Bristol made Pullin an honorary vice-president after the Lions’ 1971 success in New Zealand.