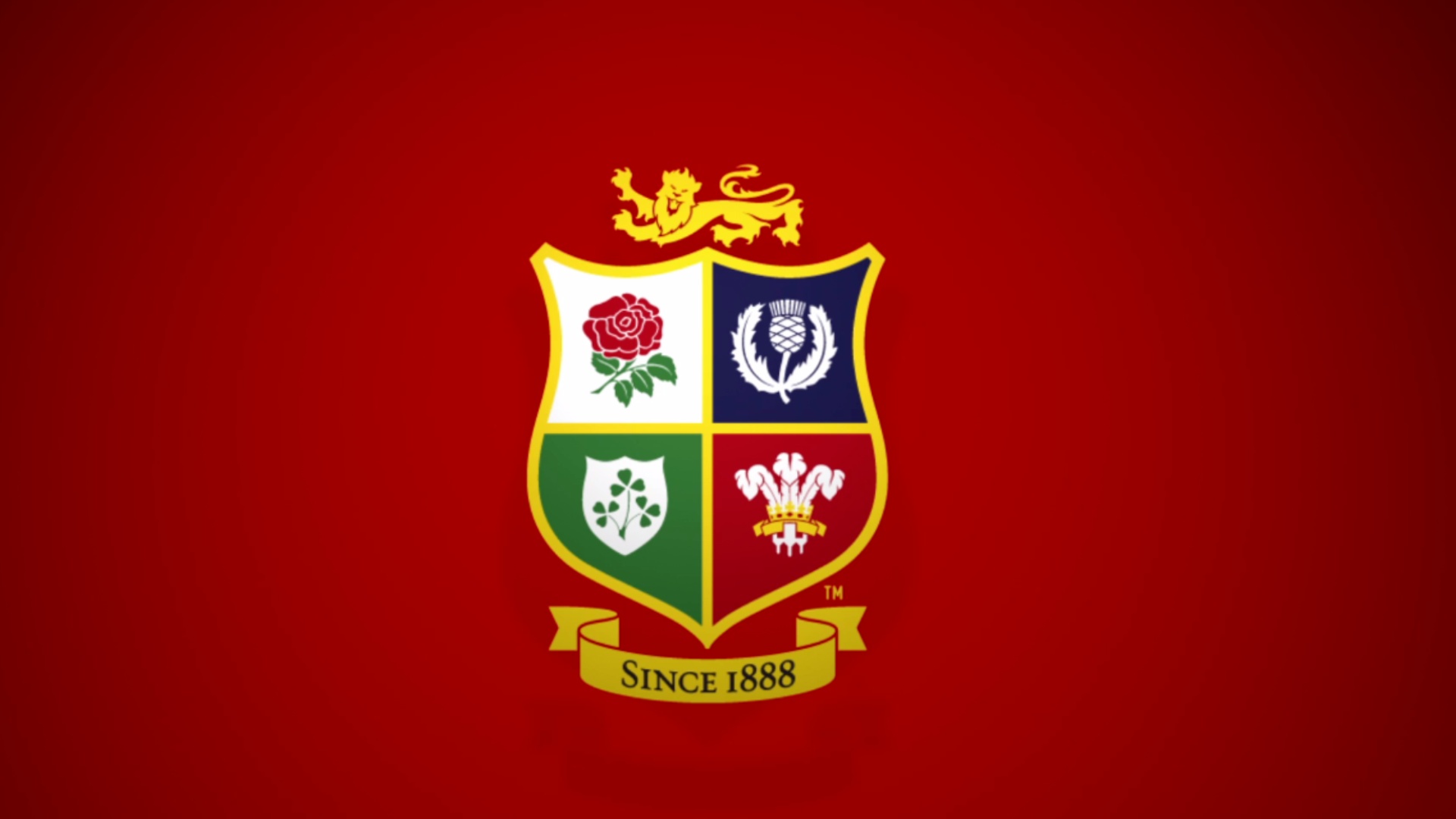 Egerton donned the famous red jersey in the one-off game against France in 1989, starting in his customary No.8 position in Paris for his first and only appearance for the Lions.

The game was organised as part of the celebrations surrounding the bicentennial of the French revolution, with Egerton helping the Lions to a hard-fought 29-27 victory.

Egerton became Lion #637 as Gavin Hastings scored two tries and booted a further four penalties for the Lions, who were captained by Rob Andrew, in the win at Parc des Princes.

Speaking of his Lions experience, Egerton said recently: “It was a great honour to wear the Lions jersey. I had a phone call the day before the game, dashed over to Bristol Airport – and forgot my passport!

“My girlfriend had to bring it. Ian McGeechan was the coach, I roomed with Robert Jones the scrum-half to get acquainted with him, and we trained in the morning of the game.

“I then fell asleep in the afternoon and woke feeling the best I ever had. I got all the kit, the jersey and then recently the cap. When that came through, I was delighted.”

Born on 19 October 1961 in Pinner, Middlesex, Egerton also won seven England caps and etched his name into Bath Rugby folklore during an illustrious rugby career which spanned a decade.

Having attended Loughborough University, Egerton made his debut for Bath in September 1985 and quickly adapted to the abrasive first team environment under Jack Rowell.

He went on to become a key cog in the successful Bath team of the 1980s and 1990s, including starting the John Player Cup final as the club won it for a fourth consecutive year in 1987.

While Bath missed out on the final in 1988, Egerton was at No.8 again as the West Country outfit reclaimed the title – which had become the Pilkington Cup – at Twickenham in 1989.

By this point Egerton had already made his international debut for England, earning his first cap at Lansdowne Rose against Ireland in April 1988 in the Dublin Millennial match.

He also featured for the Red Rose against Australia, Fiji and Australia again that year before being called up to the Lions squad to face France in Paris in the 1989 one-off match.

Egerton would finish his career with seven England caps in total but he could have won more had it not been for a series of injuries which disrupted his international and club career.

He had been in the England squad for the inaugural Rugby World Cup in 1987 before injury ruled him out, with the same scenario playing out again four years later in 1991.

But Egerton continued to enjoy silverware success in the blue, black and white of Bath, helping the club retain the Pilkington Cup again in 1990 before starting on the bench in the 1992 triumph.

Known for being a tall, rangy and athletic player, who was also quick across the ground and had an excellent understanding of the game, Egerton made 163 appearances in total for Bath.

And the club paid tribute to the man who was involved in five KO Cup finals in total before going on to commentate on Bath games as part of the team at BBC Radio Bristol.

A statement said: “We are all deeply shocked and incredibly sad to learn that club legend, Dave Egerton has passed away. A wonderful gentleman and talented player, taken from us far too soon.

“Our thoughts and love go out to his family and friends.”

Egerton also won five league titles with Bath in addition to his five domestic cups with the club and his former teammate Chris Lilley paid tribute to him on BBC Radio Wiltshire.

“Dave could carry the ball, he could win the ball, he gave a great balance to the back row. He was a superb player,” said Lilley, who went on to work as a coach at Bath Rugby.

“He was one of the fittest players I ever played with and a big part of the Bath family, which was a big thing back in the 80s, 90s, when Dave played. We were a close-knit team.”

Another of Egerton’s former teammates was England international and 1993 Lions tourist Stuart Barnes, who said: “Last night was the worst of evenings.

“Dave was a craggy rock. The King of Ring of Fire, a little bit crazy. A privilege to have played and enjoyed life with him. This truly is a tragedy.”

Two-time Lions tourist and ex-England international Brian Moore also paid tribute on social media, writing: “This is terrible, terrible news. Dave Egerton was a contemporary of mine as a student and in the England team.

“He was an intelligent, amusing guy and a very good player. RIP Dave – you will be missed and all my thoughts are with your family.”