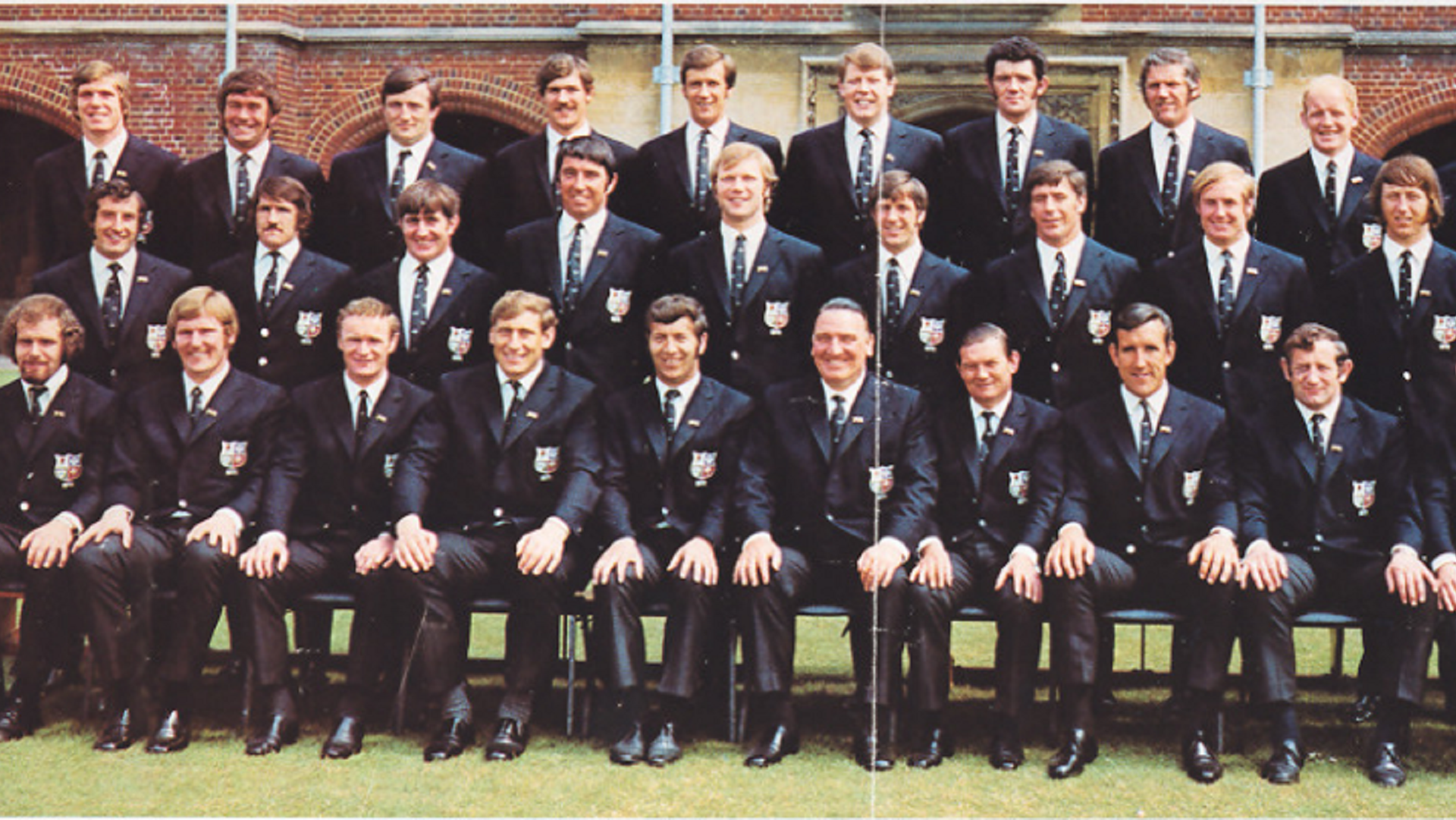 The Wales centre will forever hold a special place in Lions history, as the only man to date to skipper the tourists to a series victory in New Zealand.

Dawes, who made his international debut in 1964, was picked by head coach and fellow Welshman Carwyn James to lead the Lions against the All Blacks in 1971.

And he did so in historic fashion, as the tourists dramatically clinched the four-match Test series 2-1.

The Lions won the first Test in Dunedin 9-3 but their hosts levelled things up in Christchurch with a 22-12 success.

The pendulum swung once again in the Lions’ favour, the tourists securing a 13-3 victory in Wellington to ensure the series would not be lost. 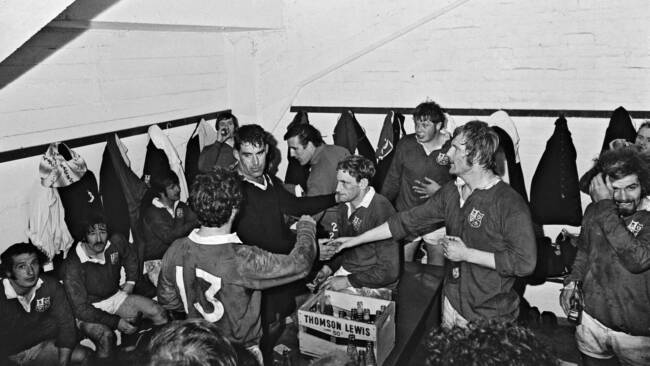 The 1971 Lions celebrate a series win.

However, Dawes and co would go one better as a nerve-jangling 14-14 draw at Eden Park denied the All Blacks a share of the spoils to complete a thrilling series.

Dawes’ success against New Zealand was not limited to the Lions. In 1973, he captained the Barbarians in their famous 23-11 win against the All Blacks and played a part in Gareth Edwards’ try that has become known as ‘the greatest try ever scored’.

He is not only a Lions legend, but a Wales one too. He holds the distinction of having captained and coached Wales to Grand Slams, while he never lost to England either on the field or in the technical area.

Dawes, who gained a degree in chemistry and later taught science, made his Wales debut in 1964 and played on their first ever overseas tour a year later.

At club level he was a stalwart for London Welsh, where he played 274 games and was honorary club president.

He was made an OBE in 1972 and returned to New Zealand in 1977 as Lions head coach but could not recreate that winning feeling from six years earlier as the All Blacks triumphed 3-1.

Still, the man from Abercarn will always have his place in the history books as a pioneer and a Lions legend.