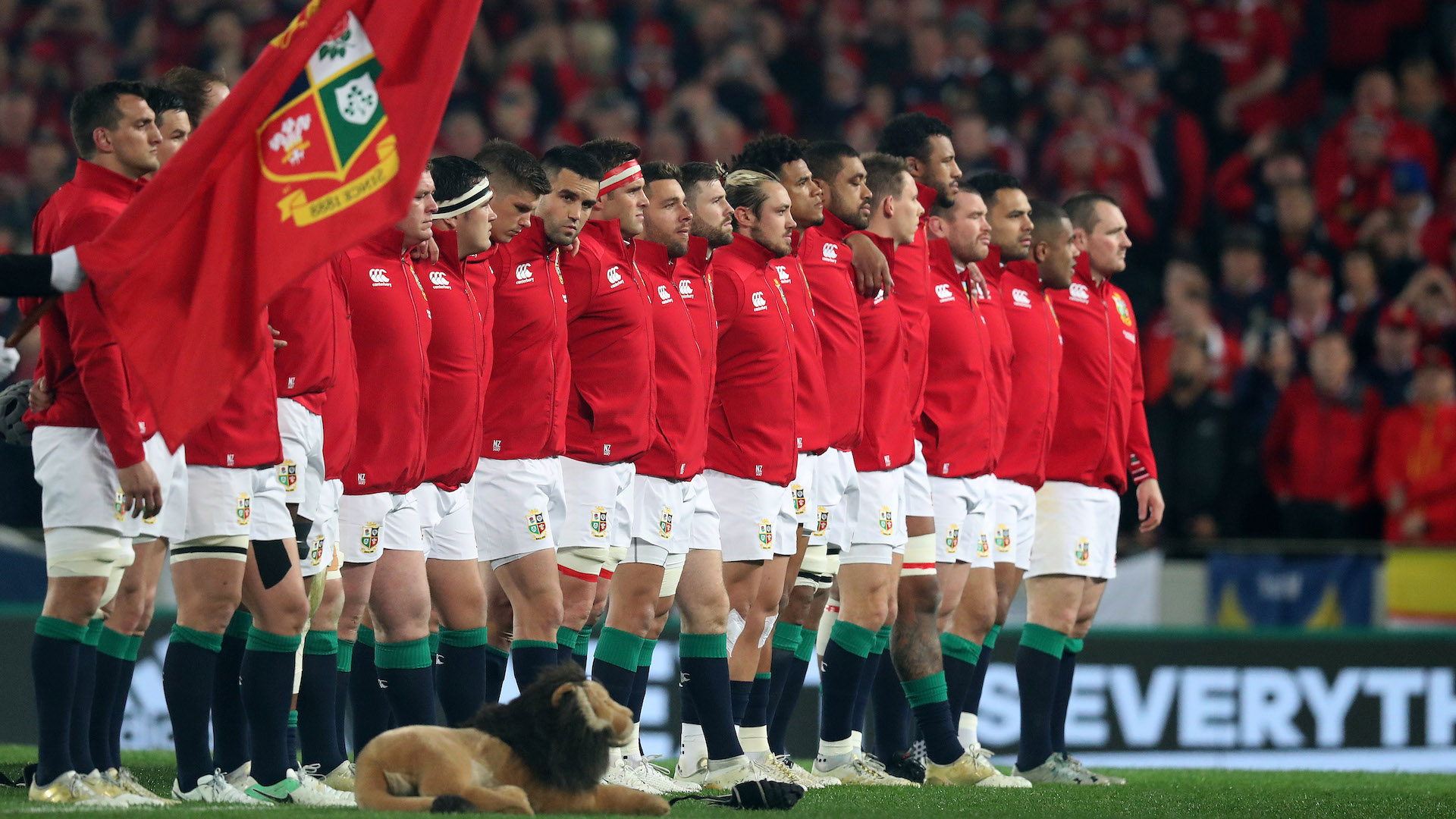 The British & Irish Lions have announced a new partnership with Santander International.

The agreement sees Santander International become an Official Partner of the famous touring team and the 2021 Castle Lager Lions Series in South Africa.

The Lions arrive in Jersey in ten days time to begin preparations for an eagerly-awaited game against Japan at BT Murrayfield Stadium on Saturday 26 June, before departing for South Africa to take on the Springboks.

As part of the partnership, Santander International will receive a comprehensive range of commercial rights including branding and access to the Lions touring squad and coaches whilst training at the pre-Tour camp. In addition, Santander International will also benefit from a suite of digital and social media rights throughout the Tour of South Africa.

Tom Halsey, Commercial Director for The British & Irish Lions, said: “We are very pleased to welcome Santander International to our family of commercial partners.

“Santander International is already a major supporter of rugby in the Crown Dependencies and we look forward to working together to deliver an innovative and engaging programme that will allow the residents of Jersey to engage with the Tour while it’s on island.

“We are very grateful that businesses like Santander International recognise the positive social and economic impact sport can make around the world.”

Commenting on the partnership, James Pountney, Chief Executive Officer at Santander International, said: “We are delighted that the Lions have chosen Jersey to host its pre-Tour training camp and are excited about the boost it will bring to our people and economy, to the businesses on-island and to the overall positivity it will deliver.

“Santander International believes in the power of sport to improve physical and mental health, and its ability to deliver economic stimulus after a period enforced stasis. This is why we aim to deliver a range of economic, social and sporting programmes across Jersey and the Isle of Man.

“Through this partnership we aim to recognise, reward and inspire residents and visitors alike and hope as many people as possible are able to engage with the Lions when they’re in Jersey.”

“We have many activities planned and look forward to a successful camp programme.”