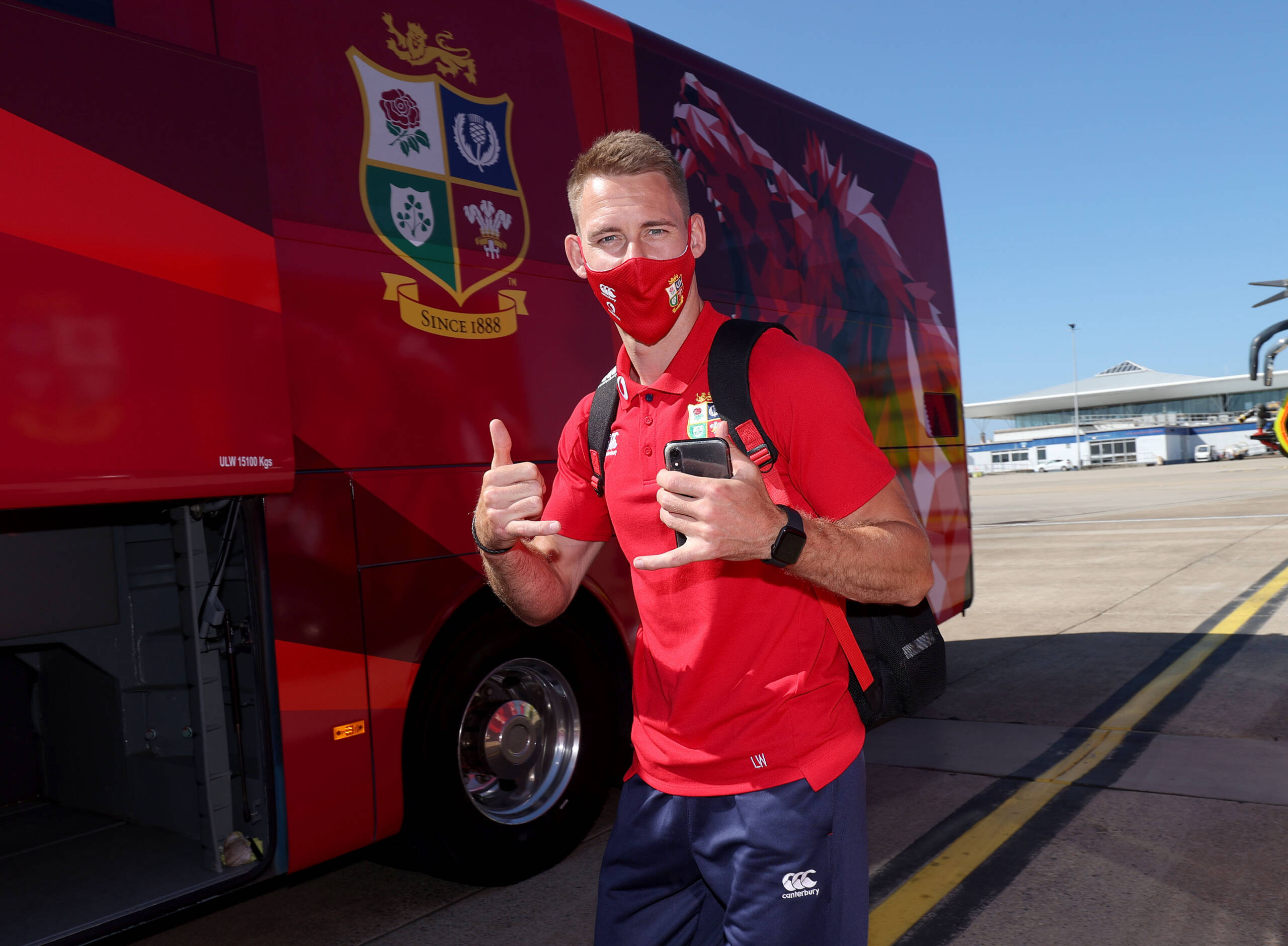 The British & Irish Lions have arrived in Jersey to kick off their 2021 Tour.

26 players have assembled in Jersey to begin preparations for The Vodafone Lions 1888 Cup game versus Japan on Saturday 26 June (kick off, 3pm).

Ronan Kelleher (Leinster Rugby) will train with the squad this week, but has not been formally added to the 37-man touring squad.

“I’m delighted to welcome Ronan to train with the squad this week while we wait for Jamie George to complete his domestic season with Saracens next weekend,” said Lions head coach Warren Gatland.