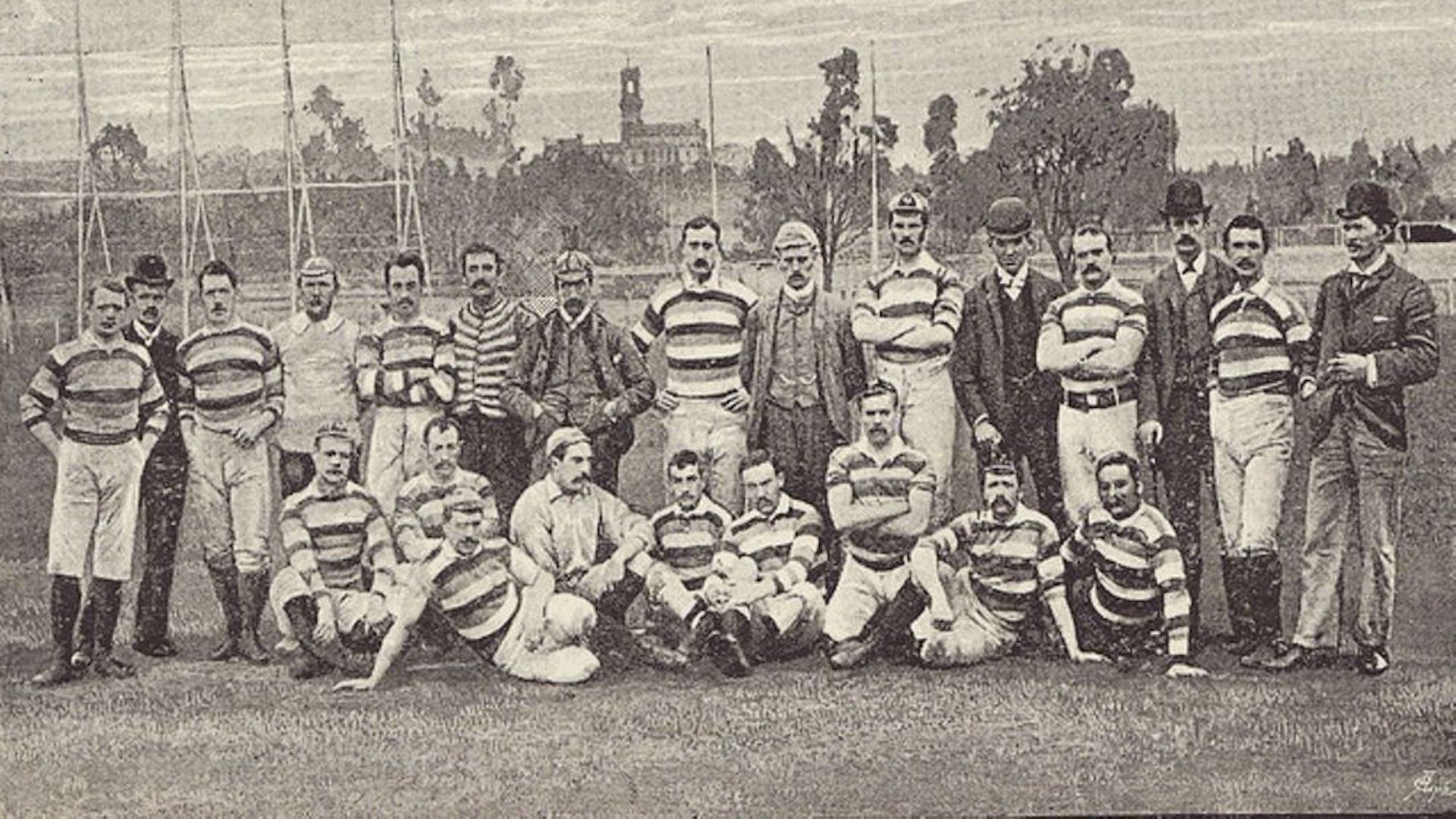 April 28 is a date that will forever be embedded in British & Irish Lions folklore.

It marks the first ever match played by the Lions – although the tourists had not yet been given that name – on the pioneering 1888 Tour as they took on Otago in Dunedin.

But unlike today’s tourists, simply getting to New Zealand in the first place was a huge undertaking for the travelling 22-man squad at the end of the 19th century.

The original tourists embarked on a journey from Tilbury that took 46 days and included stops in London, Plymouth, Tenerife, Cape Town and Hobart on the S.S. Kaikoura steamship.

They were joined on the ship by Sir Thomas Brady, investigating salmon roe production for the government, and 300 stoats and weasels charged with controlling New Zealand’s rabbit population.

Arriving at Port Chalmers, Dunedin, on Sunday 22 April, the Lions played Otago six days later in the first of 35 rugby matches against teams across Australia and New Zealand.

England provided the majority of the touring squad but there was a Welshman in Richie Thomas, Scots Robert and William Burnet and Alex Laing and an Irishman in Belfast-born Arthur Paul. 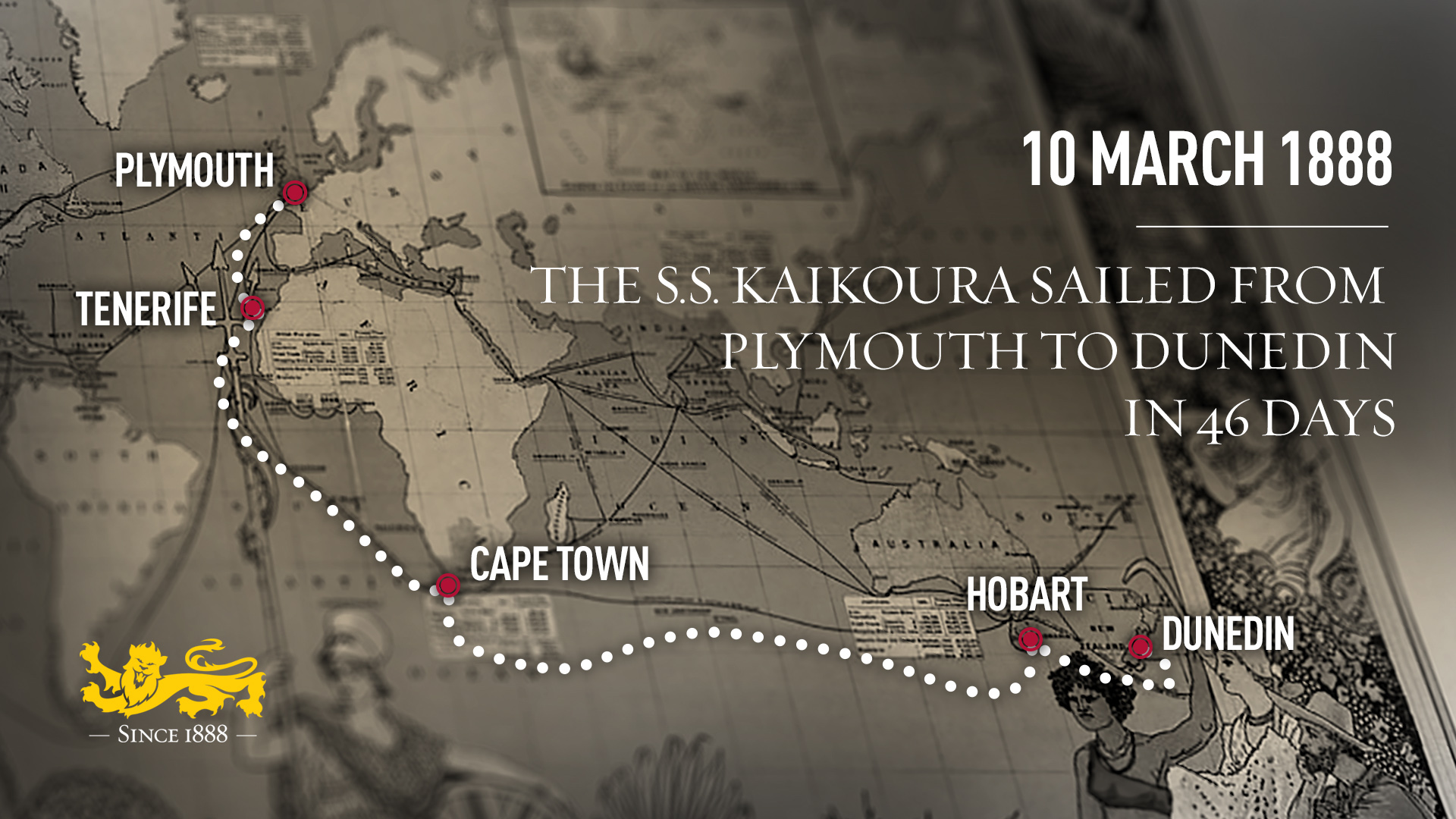 And there was also a real air of expectancy surrounding the tourists – who played in red, white and blue hooped jerseys with white socks and dark shorts.

The Otago Witness remembers: “As early as 2 o’clock it was evident in town that something unusual was going to take place for the sidewalks were thronged with pedestrians, all going in the one direction – southward; while a large crowd assembled in front of the Grand Hotel to see the Englishmen embark.”

The historic meeting with Otago took place on the Caledonian Ground in South Dunedin.

Extensive reporting in the newspapers of the day had helped to build expectation with crowds turning out to watch the Lions train, and stories speculating as to their likely approach.

Of the Lions starting XV, Thomas was the youngest player in the Lions line-up at 22 with Thomas Banks the oldest at 29. Only three were capped players: Andrew Stoddart and Robert Seddon for England, and Thomas for Wales. 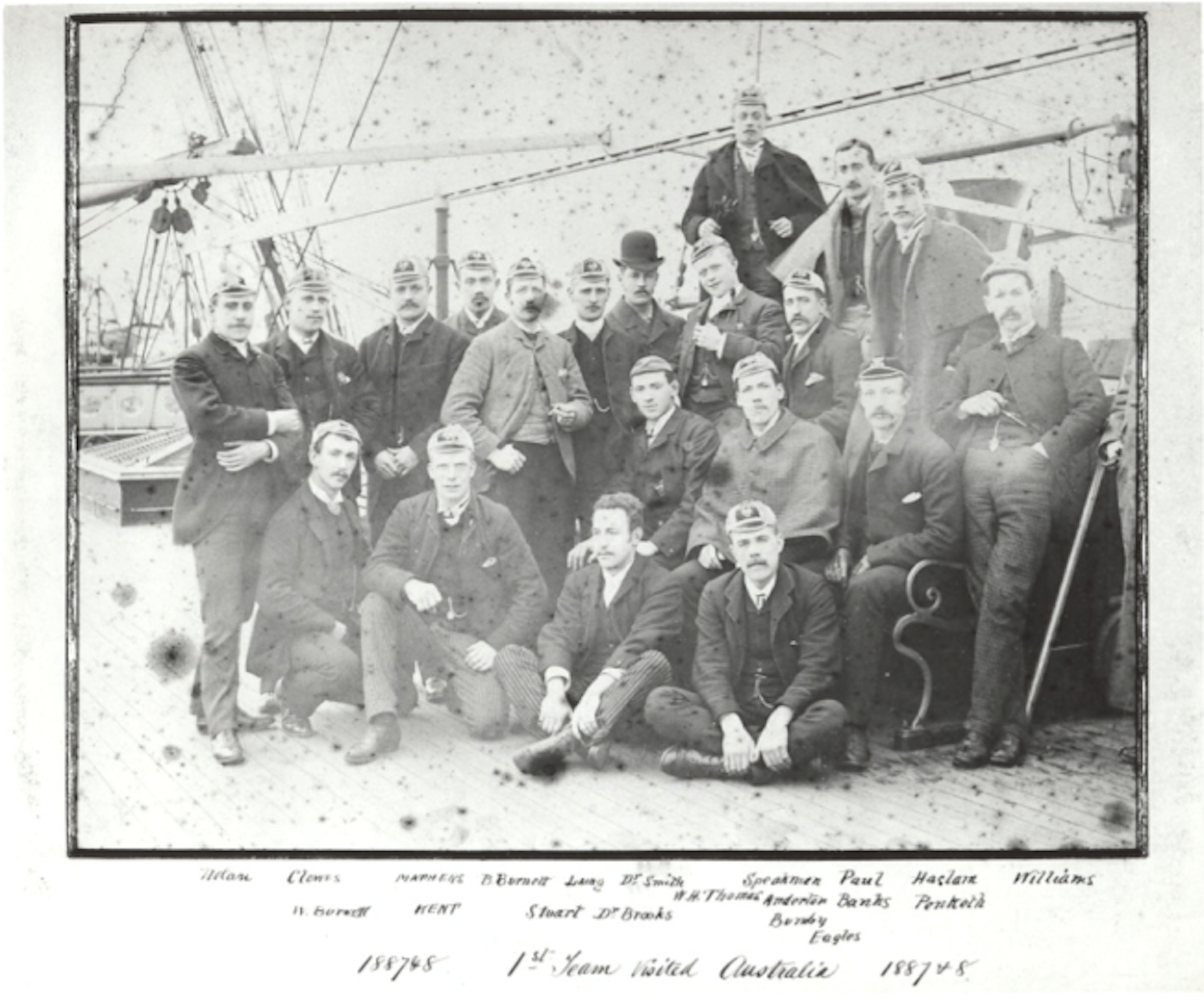 A try at the time was worth only one point and 25-year-old Kent’s score served notice of the quality that would see him win six successive caps for England between 1891 and 1892.

Jack Anderton crossed for the Lions’ second try shortly after the interval to trim the deficit to 3-2 before 24-year-old Harry Speakman came to the fore.

The Lions’ proud tradition of creating excitement was present from the beginning. The New Zealand Herald called it “the fastest and hardest fought game ever seen in Otago”.

Those were the first victories of what would prove to be a fantastically successful trip, with the 1888 team winning 27, drawing six and losing only two of their 35 games of rugby.

The Tour was tinged with tragedy though when skipper Seddon, who had won three caps for England in 1887, tragically drowned during the Australian leg of the trip as a result of a sculling accident on the Hunter River in New South Wales.

But the tourists’ legacy was honoured by the International Rugby Board in 2013 when the team, along with initial captain Seddon, were inducted into the World Rugby Hall of Fame.

And in the same year the 2013 Lions tourists paid their own tribute to the trailblazing skipper, visiting his grave on their Tour of Australia.

Those 1888 players – led by former England Test cricketers Alfred Shaw and Arthur Shrewsbury, blazed a trail for the Tours to come and cemented their place in Lions history.