Winger Anthony Watson is confident the British & Irish Lions are progressing in the right direction after their biggest ever win against the Maori All Blacks on Saturday. [more] 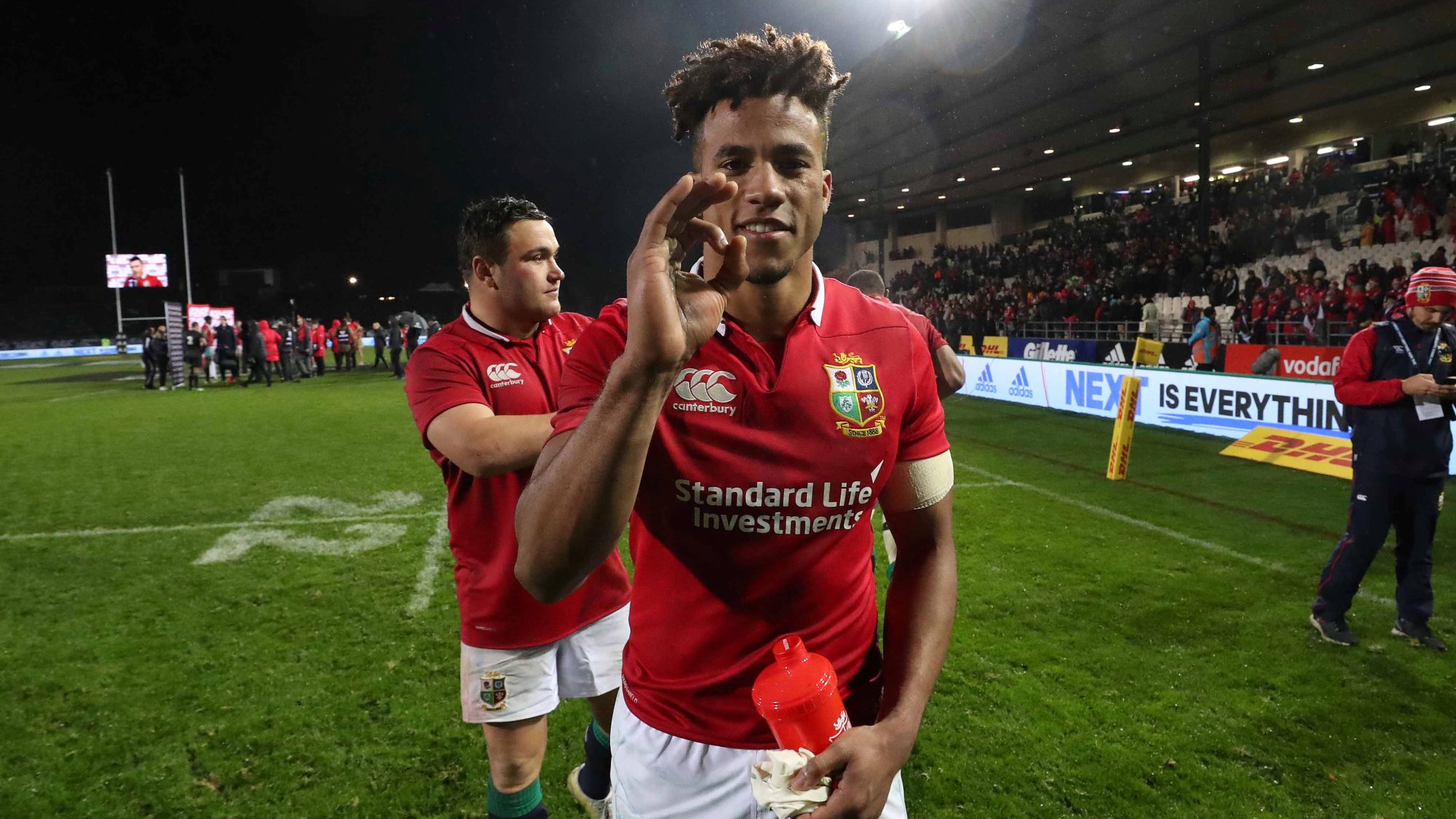 Watson’s England colleague Maro Itoje got a try with the pack also earning a penalty try while Leigh Halfpenny was at his metronomic best with the boot kicking 20 points including six penalties.

And with less than a week until the First Test against New Zealand at Eden Park in Auckland, Watson praised the hard work of the entire squad for their continued development whilst on Tour.

“I think things are moving in the right direction. If you look at the first game to now you can see there has been a drastic difference to how we play,” he said.

“That is credit to the coaches and the player for all buying into the ethos. Everyone was working hard last night to get everything in order. It has been great but there is much more to come.

“I was just told that was the biggest win the Lions have had over the Maoris so we are delighted.

“But there are still a lot of areas to improve, we will review this as harshly as we have done the losses on this Tour and try and learn as much from that victory as possible.”

The Lions have just one more game, against the Chiefs on Tuesday, before the First Test but will have taken huge confidence from their performance against the Maori All Blacks.

They have now won three of their five games on Tour and Watson was quick to praise the forwards’ display and the Irish half-back combination of Conor Murray and Jonathan Sexton.

“The more metres they can make the better but fair play to the forward pack, they were unbelievable at scrum, lineout and maul.

“For us backs to have that platform to play off is unbelievable.

“We want to try and play in numerous different facets but we played the conditions really well tonight, credit to Conor and Sexton.

“From a winger’s point of view, what you want is your nine to put the kicks on the money so you can challenge or if not make a decent hit. It’s an absolute joy to chase his (Murray’s) box kicks.

“I have got to try and impact the game wherever possible and if that is chasing kicks then so be it and I am happy to do that.”