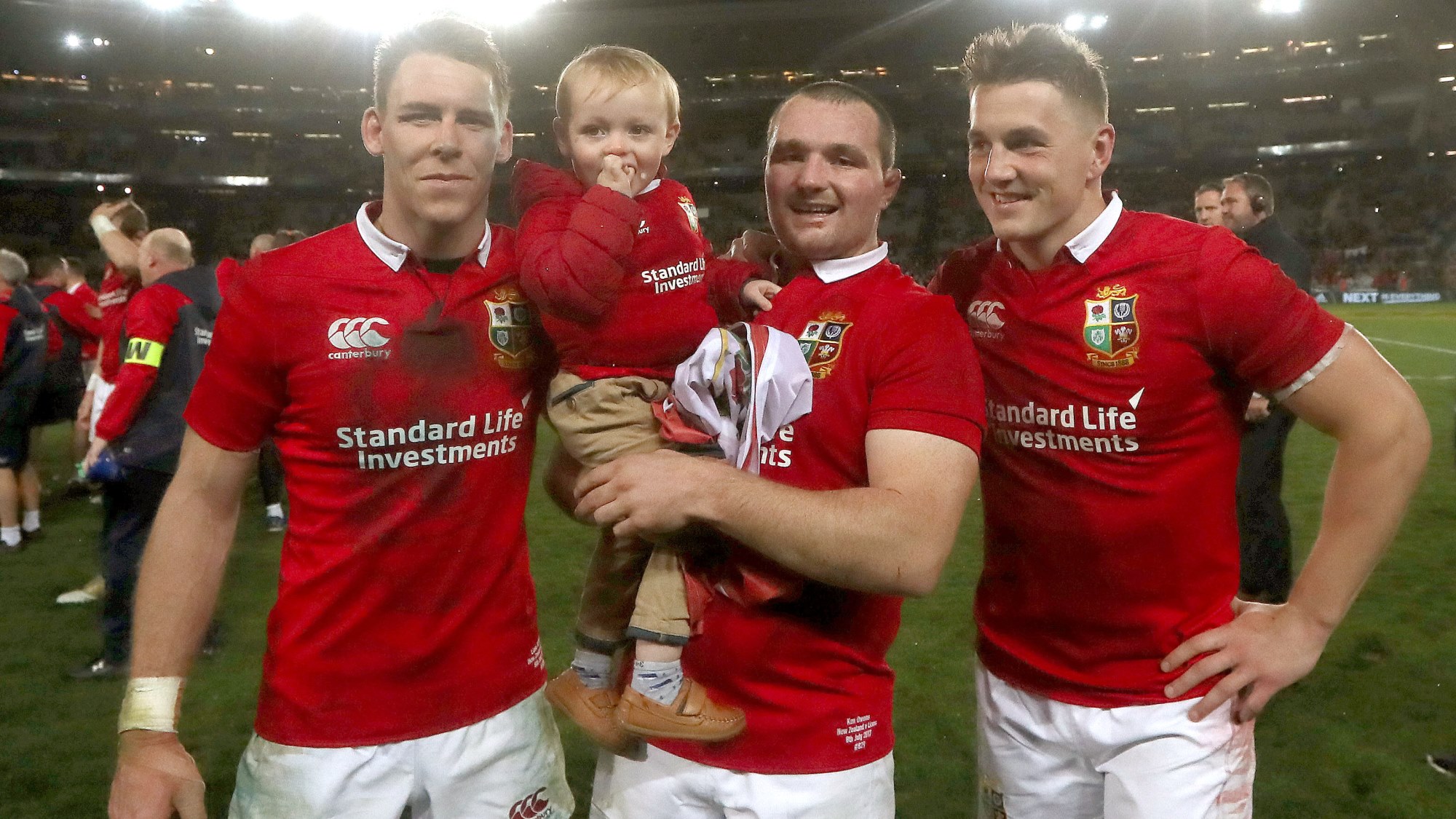 Every Lions year sees players come from nowhere to force their way into contention, and that is certainly true of Wales hooker Ken Owens.

The Scarlets skipper had started just two Tests for Wales since 2014 before re-establishing himself as first choice on last summer’s Tour of New Zealand.

From there he forced his way into the Lions reckoning, and even had the honour of leading the side against the Blues in the second game of the Tour – something he admitted came as a surprise when he heard from Head Coach Warren Gatland.

“When Gats asked me it was a bit of a shock but a huge honour and one it didn’t take me too long to answer,” Owens said. 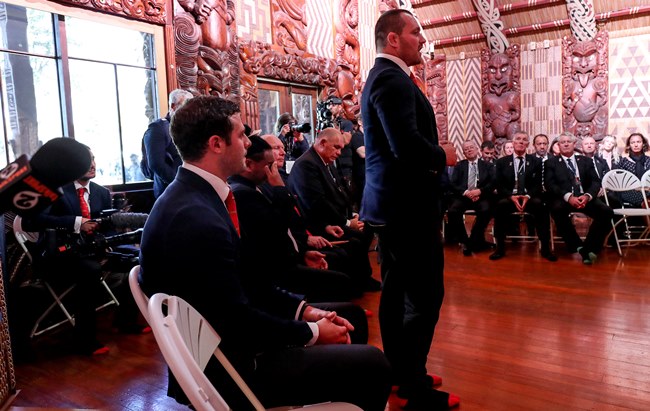 Owens had been an injury doubt when he missed the Scarlets’ semi-final and final victories in the Guinness PRO12, but he came through to take his place on the plane, and ended up playing in six games in all.

Over the Tour Owens played 159 minutes, making 19 tackles and missing none, while he carried the ball 16 times and made one clean break.

The game against the Blues turned out to be his only start, but Owens was able to force his way into the Test reckoning, and was named on the bench for all three clashes with the All Blacks.

He came on in the first and third Tests, playing a crucial role in the final game in Auckland entering the fray with 12 minutes to go and helping the Lions overturn a three-point deficit to draw the game.

As Ken Owens bids for a first Lions Test appearance tomorrow, he pays respect to where it all started for him: Carmarthen Athletic RFC 👐🏉 #LionsNZ2017 #rugbygram #Lions #AllForOne #grassroots #rugby

Off the field Owens really bought into the Lions concept and was also a key contributor to the Your Club Your Lions project having come through the ranks at Carmarthen Athletic.

Welsh hooker and choirmaster Owens also led the song, Calon Lan, after touching down in New Zealand for the first time. The hooker also spoke at the Official Welcome of the Lions in New Zealand.