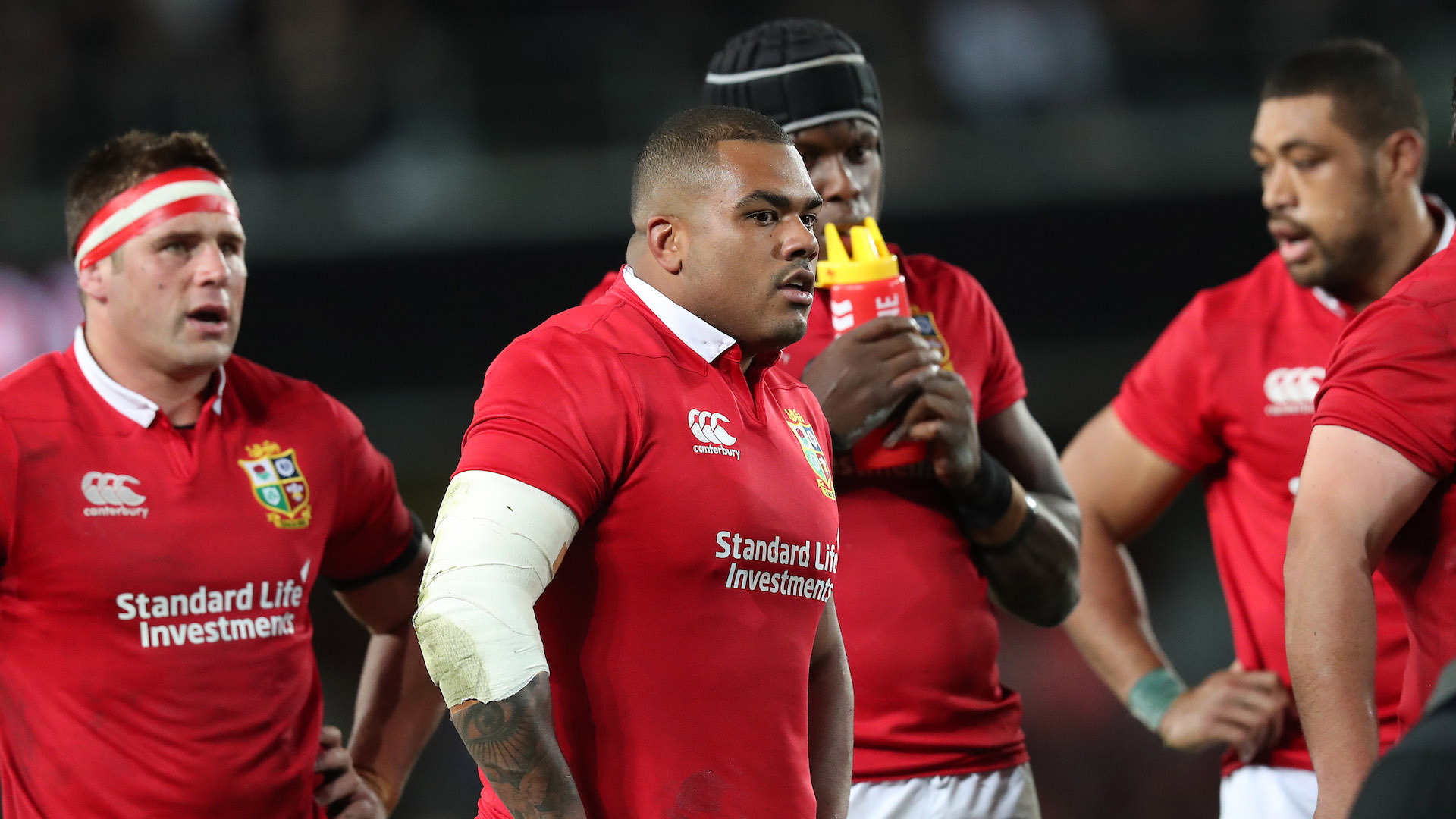 Whether he had been selected for the 2021 Tour to South Africa or not, Kyle Sinckler is first and foremost a British & Irish Lions fan – and nothing will ever change that.

The Bristol Bears tighthead prop missed out on Warren Gatland’s initial 37-man squad but has since been called up for his second Tour to replace the injured Andrew Porter.

Sinckler, who previously toured with the Lions in 2017, gave an emotional interview about his omission from the squad following a man-of-the-match display for Bristol in May.

But as someone who was mesmerised by the 2009 series against the Springboks, which ended in a 2-1 defeat, Sinckler insists he would have backed the Lions no matter what.

“The Lions in South Africa is special, isn’t it? I remember watching the 2009 series as a kid and just being glued to the TV, I remember the second Test and what happened,” he said.

“I remember when Morne Steyn kicked the penalty over and I was just devastated, crying, I was so upset and that kind of spurred me on as a kid to want to play for the Lions.

“I just remember that second Test and how physical it was, I remember the hit Brian O’Driscoll put on Danie Rossouw. It was just so ferocious and attritional.

“I was like, ‘I definitely want to play on that stage and on that platform’ and to have already been on a Lions Tour before was a dream come true but to get a second opportunity is so special. 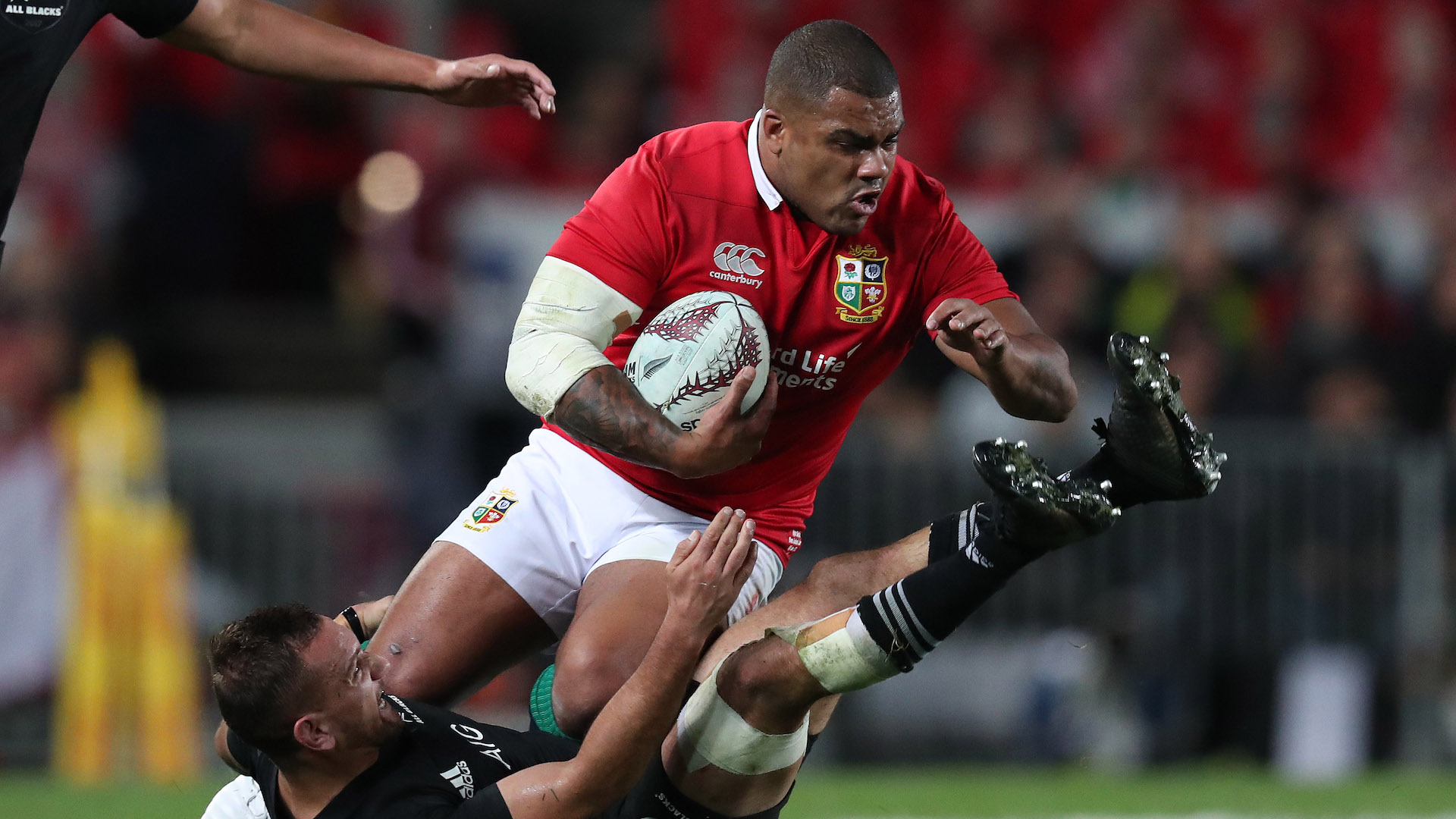 “For me, even if I didn’t go on the Tour I was a fan first, if that makes sense? In rugby terms, I was a rugby fan before I became a player so I was behind the boys, I was supporting.

“I just want to be the best in my position, I just want to get out there and put my best foot forward. What I’m trying to say is that I was a fan first.

“It’s great that I’m involved but I was still buzzing to see the boys, and the boys that I have a personal relationship with, go out and hopefully do us all proud. For me to get a second bite at the cherry is amazing and hopefully I can contribute to that.”

Sinckler revealed he found out about his call-up on Sunday, joking he was one of the last people to hear the news after Gatland tried to contact him 24 hours earlier on an old phone number.

“I was like, ‘ah, what’s going on Gats?’ We just had a little chat around 8am in the morning. It definitely took me by surprise because I had just rolled out of bed to do a sauna.

“It definitely woke me up and it was a pleasant surprise. He just said Andrew Porter had missed out through injury, which was unfortunate for him, and he wanted to call me up.”

Sinckler was considered a Lions bolter four years ago, having been selected for his first Tour despite having never started a game for England and only having a few caps to his name. 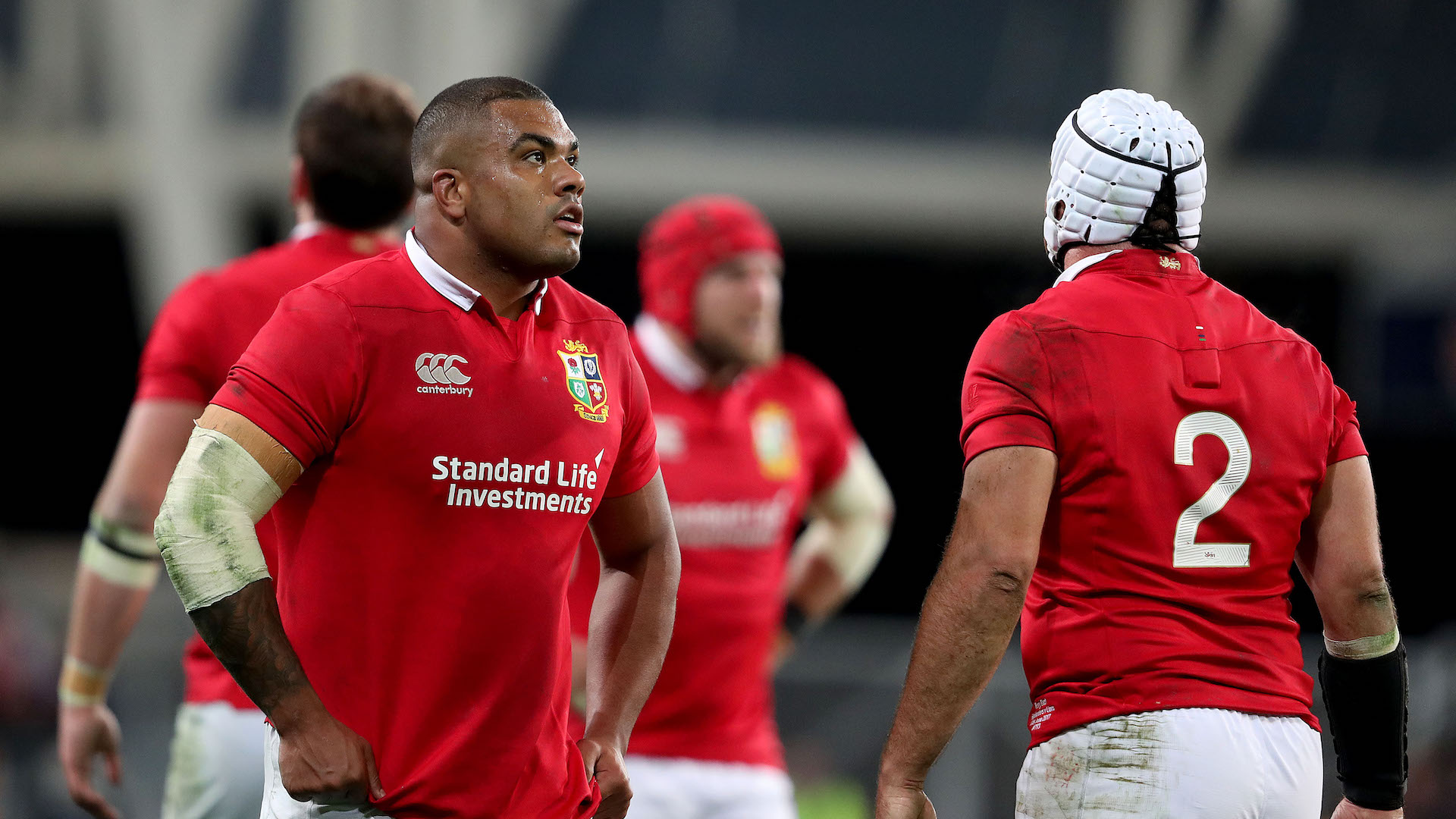 But he was on the bench for all three Tests and won the penalty that led to England teammate Owen Farrell kicking the Lions to a 24-21 victory in the second match of the series.

And Sinckler believes he is a completely different player and man to the one that travelled to New Zealand in 2017, something he hopes will make him a more dangerous prospect to the Boks.

“It’s very different this time around,” he said. “I think last time I only had like six or seven caps, had never started an international and only played 10-15 minutes of international rugby at a time.

“I was getting blooded in slowly with Eddie and it was a massive, massive shock. Whereas this time it is totally different, didn’t get in the initial squad and now thrown back in.

“It ’s obviously very, very different but I feel just like all of us have changed as people since four years ago, I feel like I have matured not only as a rugby player but as a person.

“I learnt huge amounts about myself on that Tour and I feel my game and who I am as a player has developed a lot since that Tour so if I do get the opportunity I feel I can do a job.”

Sinckler also paid tribute to his long-time mentor and two-time Lions tourists Adam Jones, nicknamed ‘Bomb’, who used to coach him at Harlequins before he moved to Bristol.

Jones played a significant role for the Lions on the 2009 Tour, starting the famous second Test, and Sinckler may well be calling on his experience once again in the coming weeks.

“I got a lot of messages and Bomb dropped me a message. It was nice to catch up and we catch up now and then and I have a feeling we might be seeing them in a few weeks’ time,” he said.

“I had a great many years with Adam Jones and I wouldn’t be where I am today without him, my whole game, my whole set piece really – all the simple stuff I struggled with before he came into my life, I owe a lot to him, he taught me everything. 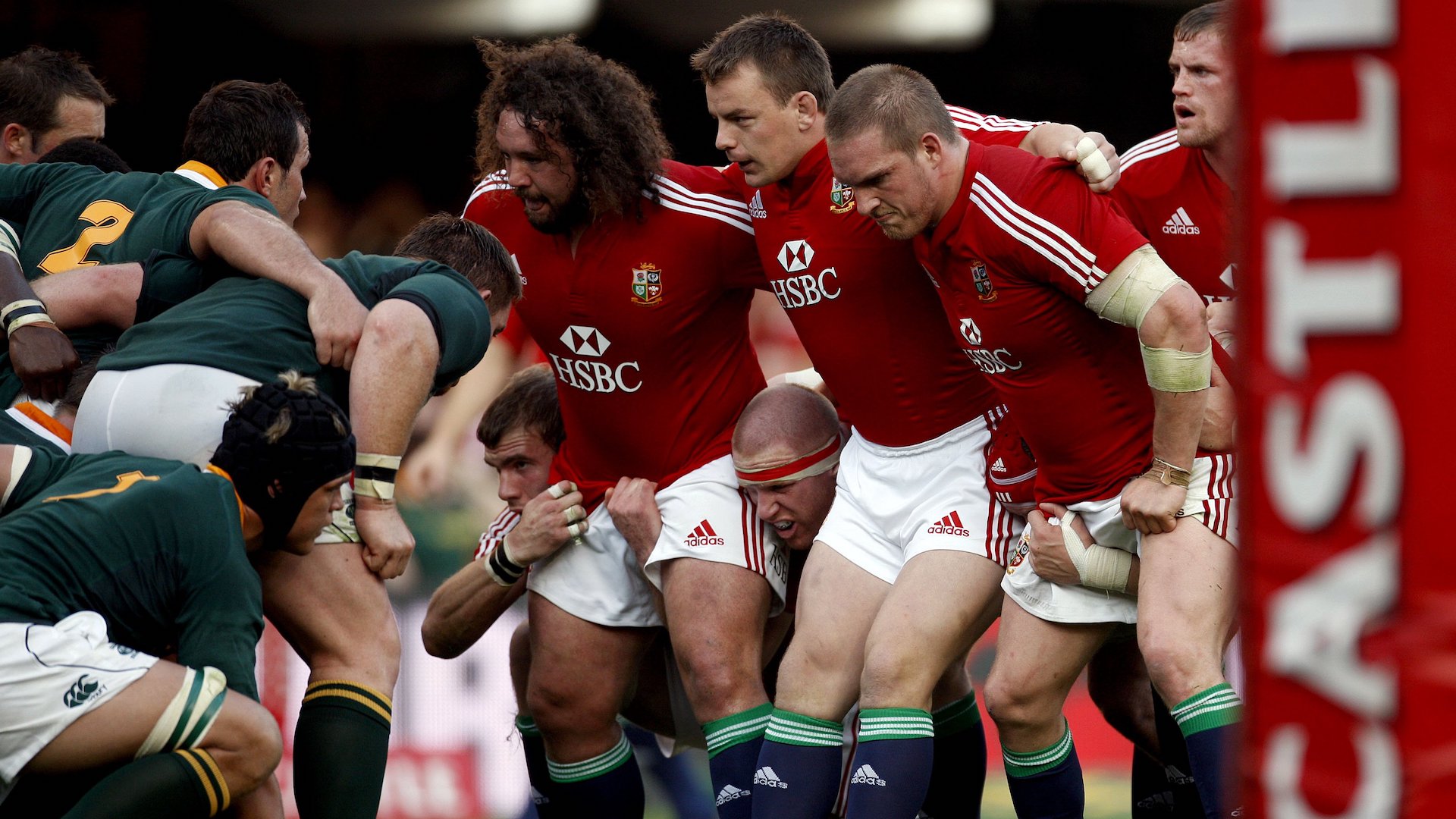 “In terms of scrummaging, in terms of rucking – even though I’m not a big fan of rucks – when I do have to hit them, all the dark arts, he was an open book and I was a leach.

“I just wanted to learn everything from him and be a sponge and I owe a lot to Adam Jones. We’ve spoken numerous times about loose heads that have retired five to ten years ago.

“There was loads of stuff, not just that one experience. Hundreds and hundreds of experiences I’ve tried to learn from him and it’s a testament to him as a person, he’s such an open book.

“He still is, we still communicate. I still check in with him, he checks in with me because it’s more than just a rugby relationship, I see him much more than that. He’s a good man.”