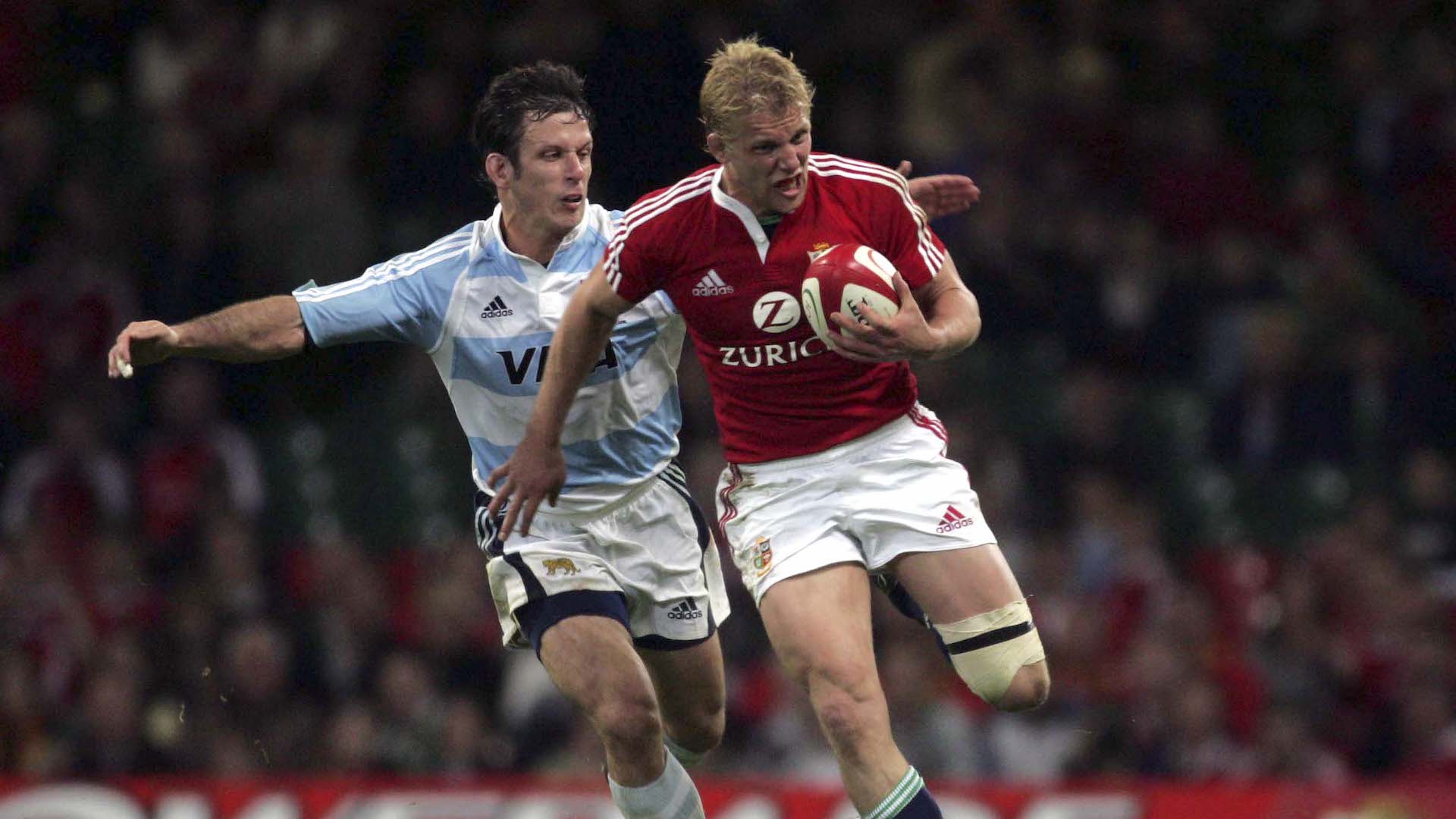 ‘Special’ is the one word that comes up more than any other when Lewis Moody recollects his British & Irish Lions experience on the 2005 Tour to New Zealand.

The flanker was one of a host of England players selected by Sir Clive Woodward for the series against the All Blacks following their Rugby World Cup triumph two years earlier.

But while the Tour did not go to plan as the formidable hosts won all three Tests, Moody still looks back fondly on every moment he spent in the famous red jersey Down Under.

Lion #723 recently received his unique embroidered cap as part of The 1888 Club project, which aims to recognise all those who have contributed to the tourists’ enduring legacy.

And after being bestowed with his one-off, hand stitched cap, the former Leicester Tigers and Bath Rugby forward said he felt privileged be able to take his place in Lions history.

“Doing it with a group of players that had the same desire, passion, worth ethic to go out and achieve [the same goal], it was a unique experience and one that I will never forget.

“I thought it was one of the nicest pieces of, I don’t know what to call it, whether it’s sport heritage or sporting heritage – the way it’s linking the past and the present.”

The back-row forward debuted for the Lions in the pre-Tour match against Argentina in Cardiff before starting in the midweek games against Taranaki and Southland.

While injury kept him out of the first Test, Moody’s impressive form earned him a starting berth in the pack for the final two Tests in Wellington and Auckland against the All Blacks.

Moody made a total of five appearances for the Lions and he still remembers vividly how he felt when he first discovered he had been selected for the 2005 touring squad.

“All of a sudden this opportunity to play for the Lions became a reality and I’d seen the games, the famous games from the ‘70s but only on highlight reels,” he said.

Life of a Lion: John Hodgson

“It’s only when that opportunity arose and the 2005 squad was announced and you get this letter through with the Lions’ crest on and you start coming together with the guys from the other nations, you start to get an appreciation from how similar we all are.

“You create these bonds and links very quickly, obviously then that’s only heightened when you go on Tour and the 2005 experience, which ultimately from a rugby playing point of view was a disappointing one, for me was a really special one.

“That’s because I got to play in a number of games but ultimately in the two Tests as well when I recovered from my injury after missing the first Test.

“To run out alongside guys that I’d spent years wanting to batter was so special. The rugby experience was disappointing, but the enormity of the Lions was huge.”

The Lions lost the first Test to New Zealand 21-3 and despite Moody’s best efforts – he scored the tourists’ only try in the final game of the series – the All Blacks were just too good. 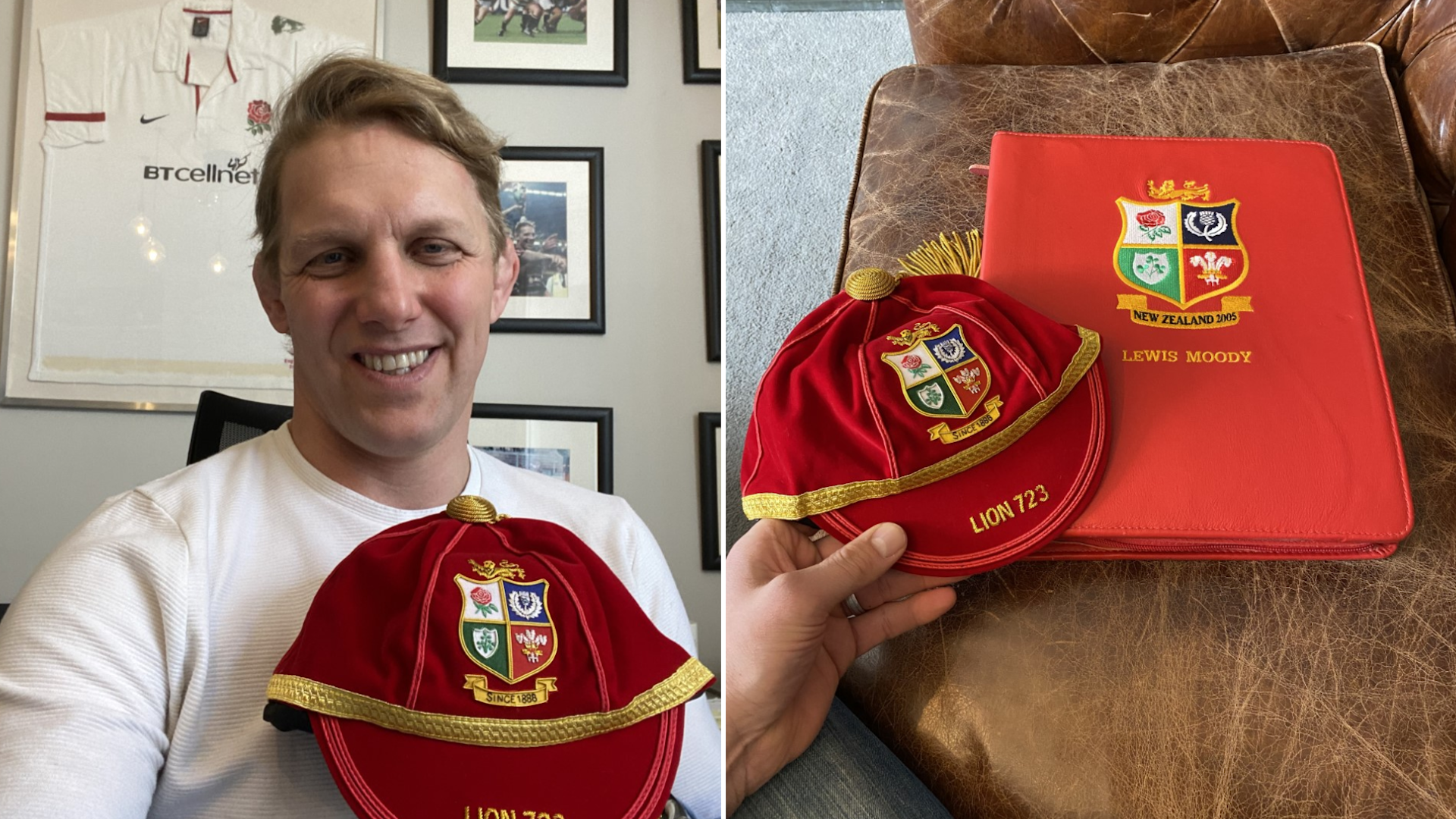 Yet even though the results did not go the Lions’ way, Moody embraced the opportunity to put aside the rivalry between the four home nations in their quest for a series victory.

“It really struck home when we left the hotel for the first time going to the Test and you walk down the staircase, you’re leaving the team room to get ready to get on the team bus,” Moody said.

“And filling the lobby of the hotel is all the fans, all dressed in the Lions kit, and it was the first time I heard a Scotsman, an Irishman, a Welshman cheering for me.

“It brought together the experience, it made me understand how important this is for all these home nations that come together on one occasion every four years to take on the best sides.

“It means so much to the fans. To be a small part of that was great and I really hungered to do it again. I was desperate to do it again in 2009 but sadly it wasn’t to be.

“I was injured, and I couldn’t get back to form in time, so I missed out on that opportunity, that camaraderie, that brotherhood, that coming together of individuals for a collective goal.

“Players from all the different nations putting aside some of their previous grievances and frustrations with each other and putting it into practice together on the field.” 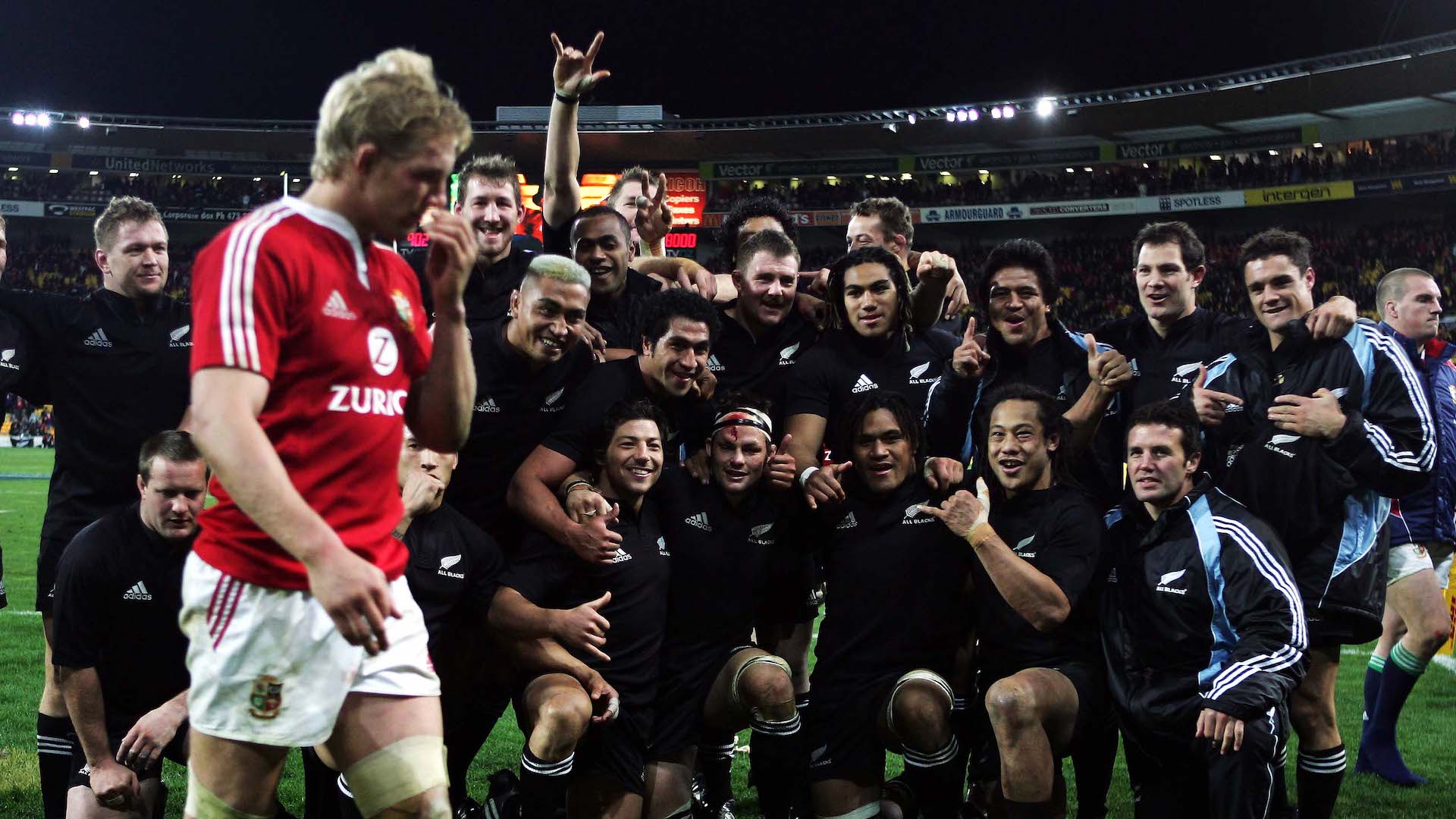 Now Moody’s name will forever be etched in Lions folklore next to #723, something that hit home when he first laid eyes on his jersey the changing room before making his debut.

“I do remember walking into the changing room and the jersey being hung up on my peg as they were around the room, I remember that being a special moment,” he said.

“I remember taking it off the peg and I actually put it on in the mirror. I was now acutely aware of what it meant and was feeling it because I was a part of it.

“I was with the other players from the other home nations getting ready in that changing room and the various different dialects that people were speaking, I was so privileged to stand there.

“I just remember standing there in the mirror for a minute and looking at the shirt and the jersey, just giving myself a bit of time to take in what was happening and then switched to game mode.

“The Lions is an opportunity where everyone comes together, you put aside all your differences, your politics and all that rubbish, and you do something together for a common cause.

“That’s all that matters, nothing else matters. You go back to those heroes of the ‘70s, the ‘60s, the ‘50s, who started that journey that we’re all then privileged to become a part of.”